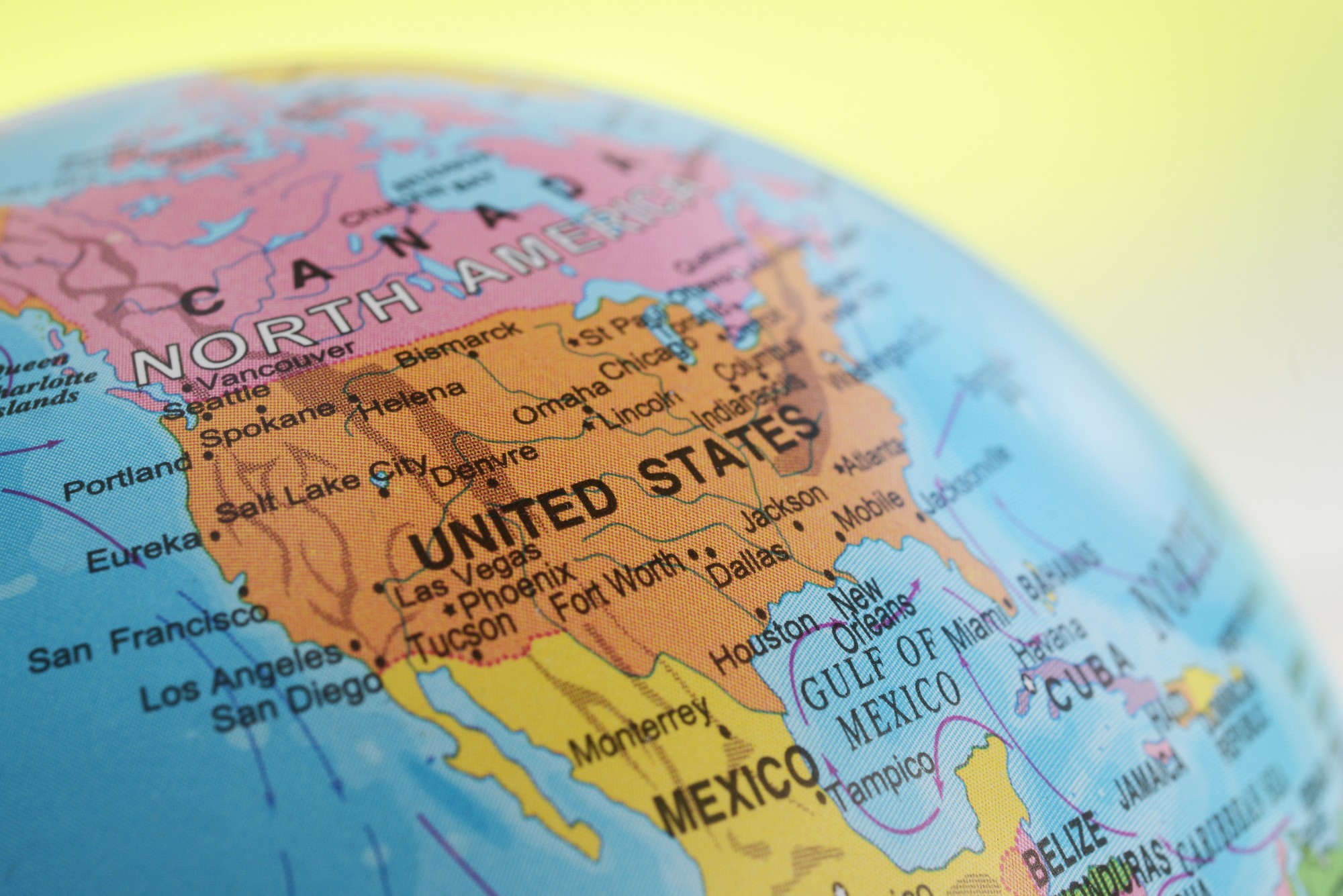 With the end of World War II, 75 years ago, the United States stood alone as an economic and military superpower. European countries and Japan had been ravaged by war. As it was helping to rebuild the economies in Europe and Japan, the U.S. also emerged as the moral leader of the Western world.

The U.S. had to endure many crises in the following years and decades (assassination of President Kennedy, massive civil unrest in the 60s, the Vietnam war, the financial crisis of the 70s with soaring interest rates), but it remained the economic, military and moral leader of the free world.

Technological advances accelerated beginning in the 80s, with the U.S. accounting for the lions’ share of the major developments. Advances by Apple and Microsoft in the 80s resulted in the ubiquitous use of computers in the office and home, and the Internet, developed by the U.S. military, connected everyone in the 90s and early 2000s.

Along the way, beginning in the 70s, productivity growth benefitted the more well-to-do, with the rest of the society sharing little of the gains. For the next 40 years, we have seen a steady redistribution of income and wealth toward the well-to-do. Unless addressed, this could create civil unrest at some point in the future.

Back in the early 90s, there was reason for optimism. The Soviet Union collapsed because its centrally-planned economy was no longer viable. China, under the leadership of Deng Xiaoping, began adopting western concepts for economic growth, ushering in a new age for a country with over one billion people, potential consumers of western products and services.

Over the last few decades in the 20th century and into the 21st, the demographics in the U.S. began to shift to the point where the white Christian majority would soon become the minority, with the possible effect of changing the character and culture of our country.

So, here we are today. China, controlled by its Communist party elite, has become an economic behemoth and flexing its military and political muscle. Russia, even with its lackluster economy, is becoming more adventurist in trying to reestablish its control over neighboring countries. The European Union has been having its challenges as the U.K. prepares to leave the Union and as member countries grapple with the benefits that come with being a part of the union versus the loss of financial independence and a country’s individual character. In the U.S. and Europe, there seems to be a drifting away from (or challenges to) democratic institutions in favor of giving more authority to its elected leader.

With all the dynamics that have played out over the past 75 years, where does the U.S. stand today and how prepared is it for the future in terms of the following parameters:

Join us for the first Brown Bag Lunch in the new year and new decade and share your thoughts on this important subject.