Step Behind the Scenes with a Rehearsal of EVIDENCE, A Dance Company at the Iconic Joyce Theater (in-person)

Step Behind the Scenes with a Rehearsal of EVIDENCE, A Dance Company at the Iconic Joyce Theater (in-person) 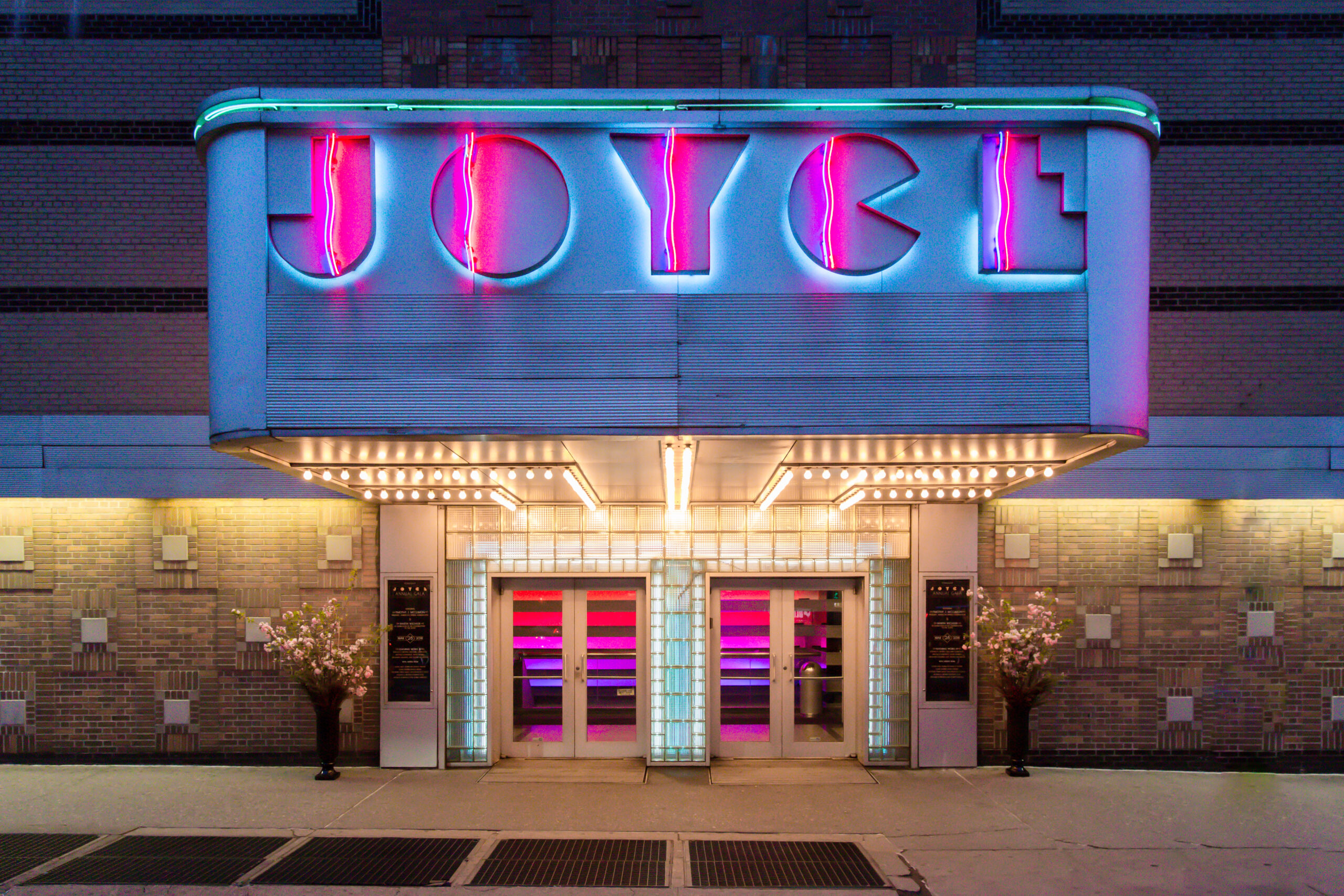 One of the only theaters built by dancers for dance, The Joyce Theater has garnered a well-deserved international reputation for cultivating and honoring emerging and established dance artists whose work represents a wide range of aesthetic interests. Since opening in 1982, The Joyce has supported the dance community by providing a home for more than 400 domestic and international companies and by offering an annual 45 to 48-week season which, each year, allows more than 150,000 audience members to experience diverse, popular and challenging performances.

The Joyce’s invaluable commitment to artists and audiences extends beyond the immense volume of work taking place on its stage. In an effort to make dance accessible to audiences throughout New York City, The Joyce has also expanded its reach beyond its Chelsea home through off-site presentations at venues ranging in scope from Lincoln Center’s David H. Koch Theater, to Brooklyn’s Invisible Dog Art Center, and to outdoor programming in such spaces as Hudson River Park.

Step behind the scenes with one of The Joyce’s longtime favorite companies, Ronald K. Brown’s EVIDENCE, A Dance Company, to witness their technical rehearsal on January 17. Based in Brooklyn, New York, EVIDENCE, A Dance Company focuses on the seamless integration of traditional African dance with contemporary choreography and spoken word. This unique experience will give you a glimpse into how a company prepares for its Joyce opening night performance.

Following the rehearsal, Joyce Executive Director Linda Shelton will host a discussion about this historic dance venue; sharing how it has grown to become one of foremost dance presenters in the world and a cornerstone of the NYC dance community.

There will be an optional lunch preceding the program at 11:45pm at Lasagna Ristorante, one block away from The Joyce. Please email Herb Kaplan at herbkaplan3701@gmail.com if you wish to attend the lunch.

Pre-registration is required and will close at Noon on Monday, January 16th, 2023. SPACE IS LIMITED. NO WALK-INS WILL BE ADMITTED.

We will be welcoming folks into the theater promptly at 1:15pm 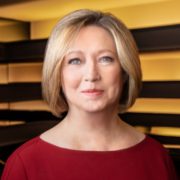 Linda Shelton is the executive director and a trustee of The Joyce Theater Foundation. Before her tenure at The Joyce began in 1993, she served as general manager of The Joffrey Ballet, held various management positions at The Twyla Tharp Dance Foundation, and managed tours for the Bolshoi Ballet, Moscow Virtuosi, Sankai Juku, and composer Phillip Glass.

Shelton initiated her work in the dance field as an intern at the NY State Council on the Arts. At NYU, she earned a BA in Dance and completed work towards an MA in Arts Administration. She taught at Marymount Manhattan College and currently teaches in NYU Steinhardt’s Performing Arts Administration graduate program.

Shelton has served on panels for the National Endowment for the Arts, the New England Foundation for the Arts’ National Dance Project, Massachusetts Cultural Council, American Masters: Dance, and the Toyota Choreography Award in Tokyo, and she twice served on the jury for the Benois de le danse in Moscow. She currently sits on the board of Dance/USA where she served as chair from 2000-2002. Formerly, Shelton served as a trustee of Dance/NYC from 1996-2006. She became a Tony Awards nominator in 2013.

Under her leadership, The Joyce Theater received the Lower Manhattan Cultural Council’s Liberty Award (2011) and most recently the William Dawson Award for Programmatic Excellence and sustained achievement in programming (2019). Ms. Shelton was the recipient of The Documents of Dance Award given by The Dance Library of Israel in 2004. France’s Order of Arts and Letters appointed her a Chevalier (1999) and an Officer (2017) for her contribution to furthering the arts. Dance/USA presented Shelton with an “Ernie” Award (2015) for her work behind the scenes.

In 2017, Dance Magazine named Shelton one of the most influential people in dance today and in 2019, presented her with the Chairman’s Award for her global leadership in dance.