SOLD OUT! Strauss Zelnick: Media and Entertainment Titan on the Future of the Industry

SOLD OUT! Strauss Zelnick: Media and Entertainment Titan on the Future of the Industry 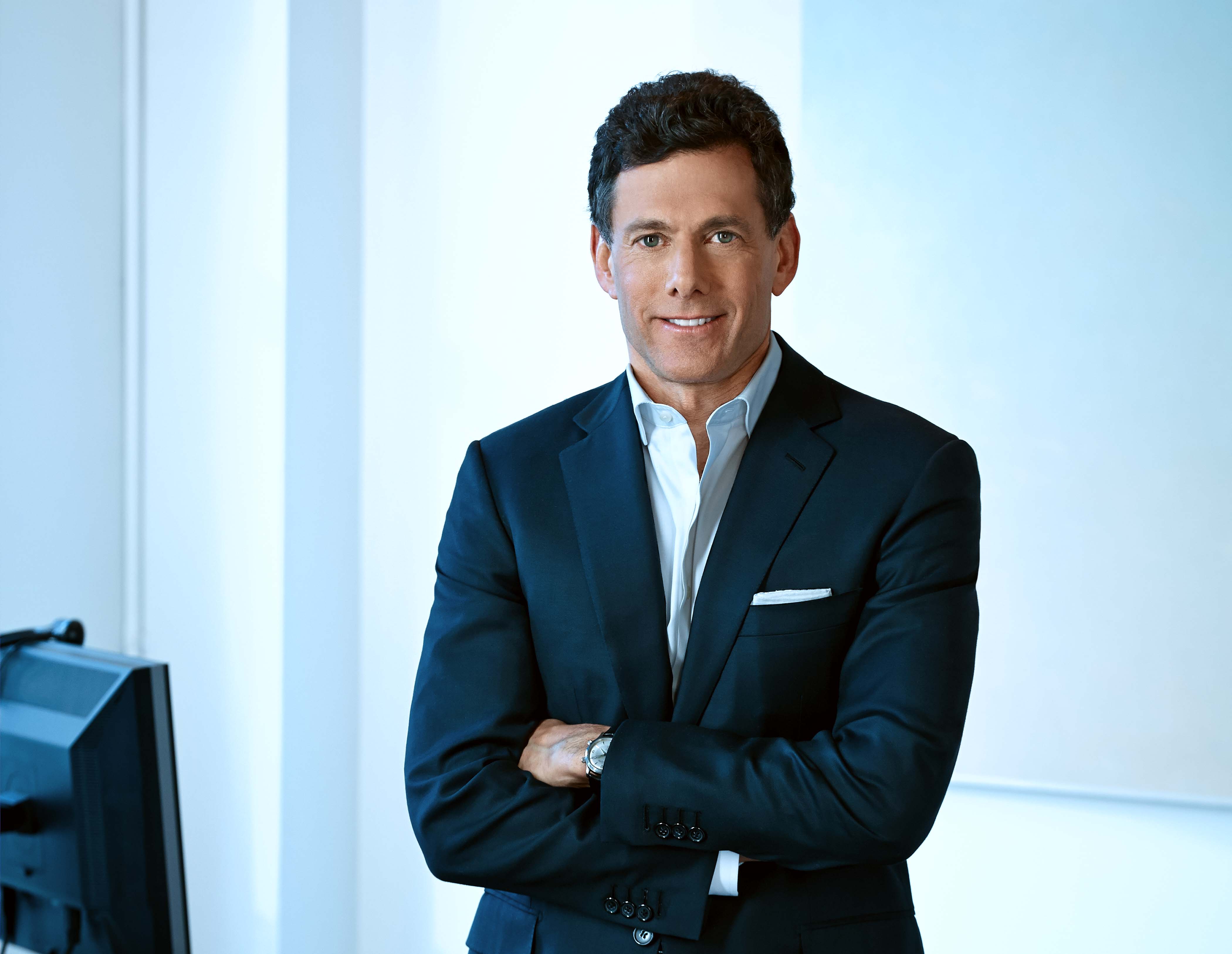 There is only one constant when it comes to the media and entertainment industry: it is constantly changing. Over the past few decades, there has been profound changes in the media and entertainment industry and a tremendous amount of value has been created, and destroyed, along the way. The impact of technology on everything including content creation, distribution and consumption has made it tougher to grab consumers’ attention and create viable business models. 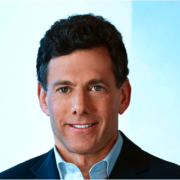 Strauss Zelnick founded ZMC (originally known as ZelnickMedia) in 2001. Mr. Zelnick is responsible for originating, structuring and monitoring investments. Mr. Zelnick currently represents ZMC as a director of Education Networks of America, Inc. He serves as Chief Executive Officer and Chairman of the Board of Directors of Take-Two Interactive Software, Inc. Previously, Mr. Zelnick was on the boards of Cast & Crew Entertainment Services, L.L.C., Alloy L.L.C. and Naylor L.L.C. He also served as Chairman and CEO of Columbia Music Entertainment, Chairman of ITN Networks, Chairman of Direct Holdings Worldwide and OTX.

Prior to forming ZMC, Mr. Zelnick was President and Chief Executive Officer of BMG Entertainment, at that time one of the world’s largest music and entertainment companies with more than 200 record labels and operations in 54 countries.

Before joining BMG Entertainment, Mr. Zelnick was President and Chief Executive Officer of Crystal Dynamics, a producer and distributor of interactive entertainment software. Prior to that, he spent four years as President and Chief Operating Officer of 20th Century Fox, where he managed all aspects of Fox Inc.’s worldwide motion picture production and distribution business.

Mr. Zelnick holds a BA from Wesleyan University, as well as an MBA from Harvard Business School and a JD from Harvard Law School.