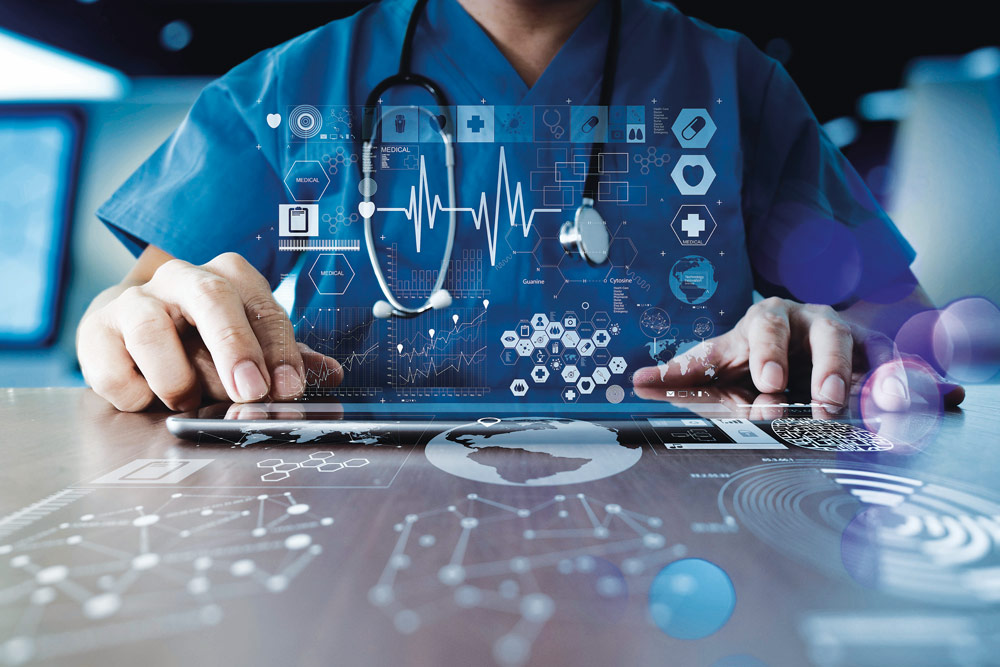 Despite ongoing Republican efforts to end the Affordable Care Act, insurance companies are seeing an increase in enrollment figures. One of the growing players in the insurance market is New York-based Oscar Health, which expects to have over $1 billion in revenue this year.

“This was a year (2017) in which Americans tuned out headlines and proved that a stable, core group of consumers make up most of the market,” Oscar Health CEO Mario Schlosser told TechCrunch in December 2017. “As we pursue our mission to deliver quality, affordable care to everyone, Oscar is charting an exciting growth trajectory in a resilient individual market.”

To this end, Oscar recently announced expansion to six markets – Florida, Arizona and Michigan – as well as expansion into larger metros in Ohio, Tennessee and Texas. This planned expansion makes Oscar one of the fastest growing insurers in the country; valuing the company at over $3 billion.

In 2012, Oscar was created as a technology-driven insurer. Each new member and interaction with the health care system offers Oscar an opportunity to refine its member apps and make better recommendations for care; to enable its population health leads and concierge teams to drive more personalized interventions; to empower providers with easier tools that let them focus on delivering care.

Oscar Health CEO Mario Schlosser will join the HBS Club of NY for an exclusive conversation about the current state of health care, challenges and opportunities for Oscar, and share his leadership vision as Oscar continues on its current trajectory.

NO WALK-INS PERMITTED – You will be turned away by Security 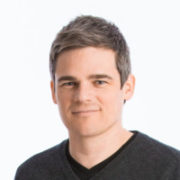 Mario Schlosser is the CEO and co-founder of Oscar, a health-insurance start-up that is using technology, design, and data to help humanize and simplify healthcare. Previously, he co-founded the largest social gaming company in Latin America, where he led the company’s analytics and game design practices.

At Bridgewater Associates, Mario developed analytical trading models as a Senior Investment Associate. Prior to Bridgewater, he worked as a consultant for McKinsey & Company in Europe, the U.S. and Brazil. As a visiting scholar at Stanford University, Mario wrote and co-authored 10 computer science publications, including one of the most-cited computer science papers published in the past decade, in which he developed an algorithm to securely compute trust in randomized networks.

Schlosser holds a degree in computer science with highest distinction from the University of Hannover in Germany and an MBA from Harvard Business School (’07). 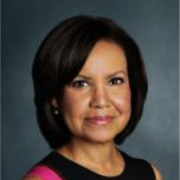 Her health care coverage at CNBC has ranged from covering the implementation of the Affordable Care Act and the failed launch of the Obamacare health insurance exchanges, to how cancer researchers are using IBM’s Watson to improve cancer care, and how doctors are using mobile technology to treat patients in their own homes.