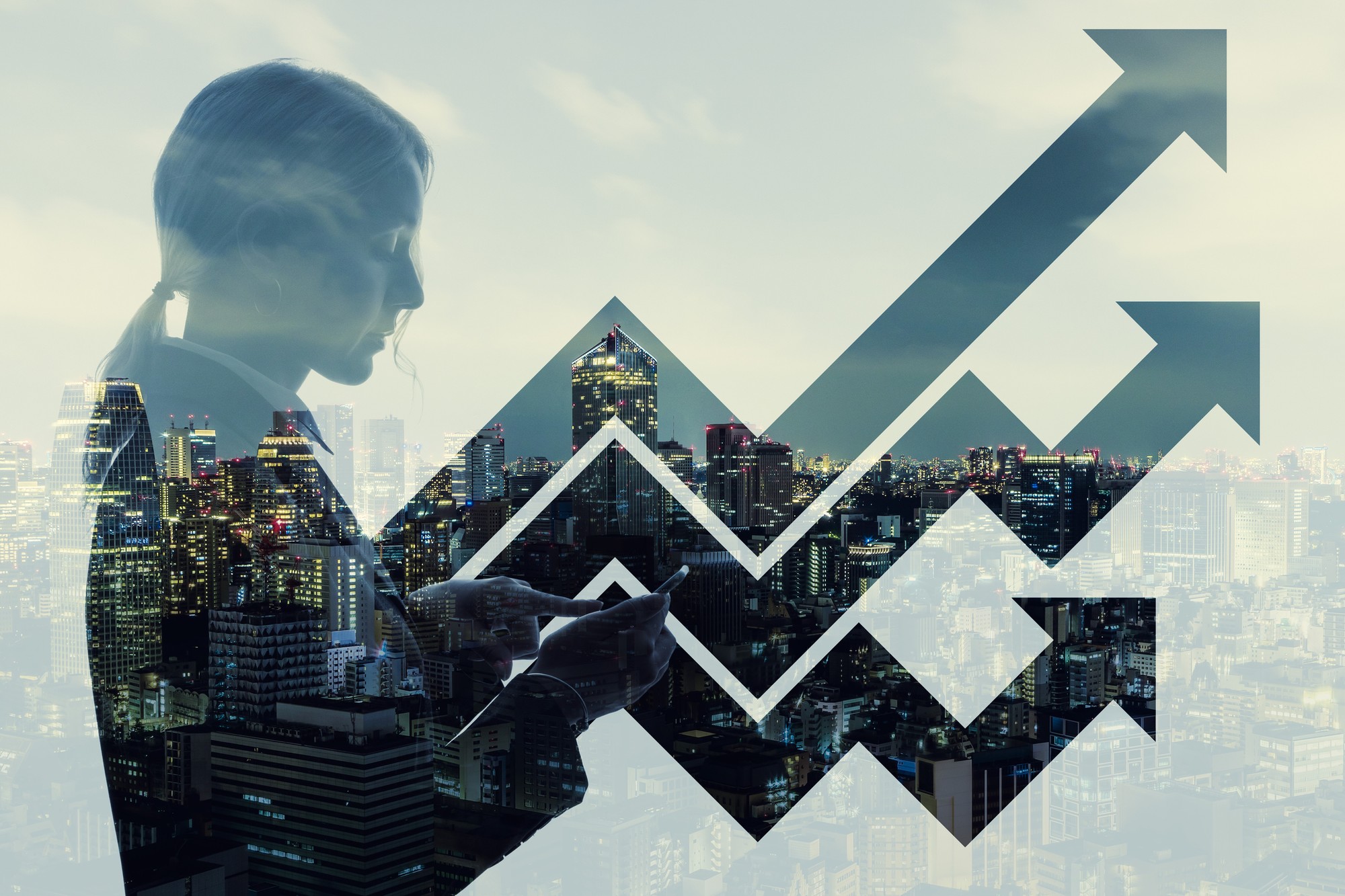 Leading is doing. In the technology field, much of the public attention has focused on engineering and innovation. As Google’s VP of Global Partnerships, Bonita Stewart (HBS 1983) will discuss how she, as an operating executive, brings innovative problem solving in a hyper-growth environment to her constituents inside and outside Google.

In a fireside chat with her friend and colleague, Jacqueline Adams (HBS 1978), Bonita Stewart will reflect on her three decades of leading large teams, innovating digital solutions and driving profits in major corporations in the IT, automotive and now technology fields As she ponders the future, Bonita will address new challenges facing the business of technology – from creating corporate cultures that can retain aggressive Gen Z staffers to building effective, non-hierarchical and diverse teams. 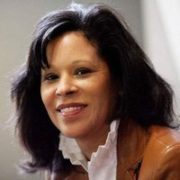 Bonita C. Stewart brings extensive consumer technology and operational experience as her career spans over two decades of digital transformation across multiple industries. Since joining Google in 2006, she has risen to lead multi-billion dollar operations and driven adoption of digital technologies within the US and Americas. Currently, she oversees the company’s Global Partnerships team for the largest US publishers across Search, Mobile Apps, Commerce, News, Broadcast, Telecommunications and Domains.

Ms. Stewart was recruited by Google to build the US Automotive vertical into an industry thought leader across 42 automotive brands and became the first African American woman vice president to lead sales and operations for the Automotive, Finance, Media/Entertainment and Travel sector. Over the past several years she has been recognized externally for her leadership as a Woman to Watch (Advertising Age, 2011), Power 100 (Ebony, 2012), Woman to Watch in Tech (Crain’s NY, 2014) and Most Powerful Women (Crain’s NYC, 2016). In 2016 she created the concept for Howard West, a technology immersion program for historically black colleges and universities (HBCU), powered by Google.

Prior to Google she served as Director, Chrysler Group Interactive Communications for DaimlerChrysler AG and spearheaded all digital efforts for Chrysler, Dodge and Jeep During the Dot Com era she was recruited back to DaimlerChrysler to lead Chrysler brand’s $400 million advertising and marketing operation. During her leadership tenure Advertising Age named the Chrysler Group the 2005 Interactive Marketer of the Year and she co-authored “The Fifth P of Marketing,” an article for CRM Magazine. During the first stint of her automotive career Ms. Stewart led the brand development for future and existing Dodge passenger cars and minivans representing an $8+ billion annual revenue target. 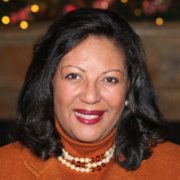 Jacqueline Adams launched a second career as a communications strategist after more than two decades as an Emmy Award winning CBS News correspondent. A natural “connector,” she has the unique ability to hear clients’ strategic concerns and find creative solutions, drawing upon her wealth of contacts and experiences in media, business, academic and civic circles.

Through her boutique consulting firm, J Adams: Strategic Communications, LLC, she counsels a variety of corporate and non-profit clients.

A graduate of Harvard Business School, Ms. Adams deliberately saves time for a number of non-profit activities. She serves on the Board of Directors of the Harvard Business School Club of New York and was among the alumnae profiled during the school’s 50th anniversary celebrations of women and African-American students (http://hbsaaa.net/jacqueline-adams.php).

She is a member of the Council on Foreign Relations and the International Advisory Board of the United States Institute of Peace. She is a patron of the Alvin Ailey American Dance Theater and is in the fourth year of a planned decade long study of composers of the Romantic and Classical periods at the Juilliard School of Music’s Evening Division.