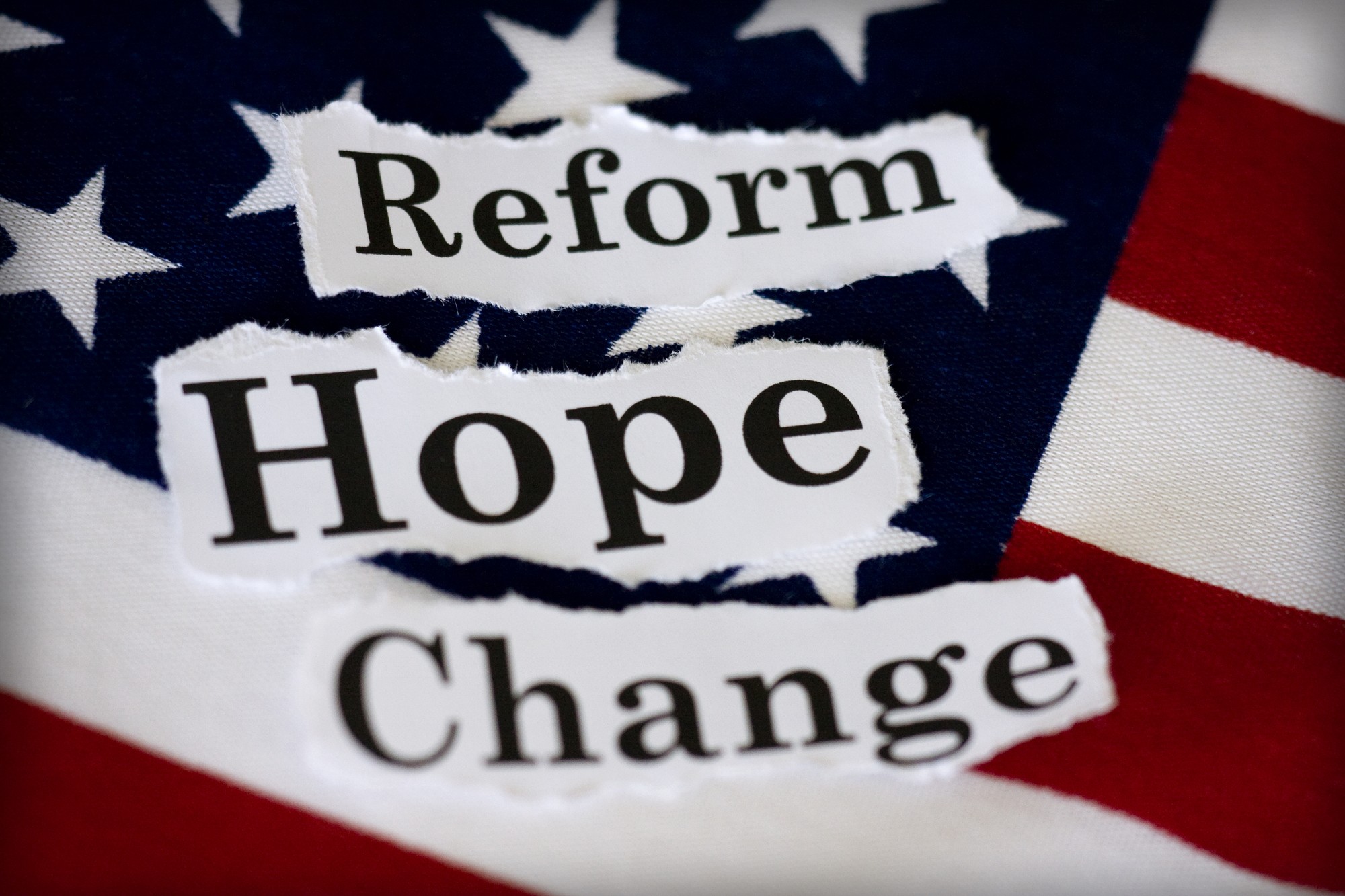 We’re living in unusual times. While our economy is the largest in the world, the U.S. ranks low in many important measures of success. Government isn’t working to solve the nation’s major problems. Bipartisanship and compromise have become dirty words. Our nation is the most polarized we’ve seen in modern times. Elected officials are supposed to legislate in the interests of our nation’s citizens, but are focused on self-preservation and maintaining political party control. Government isn't working.

Inspired by the research done by Professor Michael Porter and his colleague, businesswoman Katherine Gehl, back in 2017, Reform Elections Now is a nonpartisan organization formed by a small group of HBS alumni two years ago to study the dysfunction of our political system in order to educate and engage HBS alumni and others around the country on the problem and potential solutions.

Organized by Reform Elections Now, Ms. Gehl and Professor Porter gave an impressive presentation on this topic at the City Bar Association on October 23 before an audience of 400. The nature of the problem was presented in detail and practical potential solutions were offered. A vigorous panel discussion and audience Q&A followed.

On Wednesday, November 20, members of Reform Elections Now will be presenting a summary of the Gehl/Porter presentation and opening it up for a lively discussion of potential solutions. We will touch on the following:
• Open, Closed and Nonpartisan Primary Elections
• Ranked Choice Voting
• Voter registration and restrictions
• Gerrymandering
• Sore Loser Laws
• Campaign Financing

In our discussion, we will inform participants about the important initiatives that are under consideration in various states. We also will present our views as to which, of all the initiatives, are more likely to succeed in the near term.

We invite you to attend this informative and stimulating program and join in the conversation. Please feel free to bring a sandwich or salad. Water and soft drinks will be served.

In addition, you will learn how you can stay informed or get involved in the activities of Reform Elections Now.

Note: Entrance to 5 Bryant Park is on 41st Street between 6th and Broadway – NOT on 6th Ave.