VIRTUAL – A Constitutional Crisis Could be Coming: Why it Could Take Until 2022 to Resolve the 2020 Election

VIRTUAL – A Constitutional Crisis Could be Coming: Why it Could Take Until 2022 to Resolve the 2020 Election 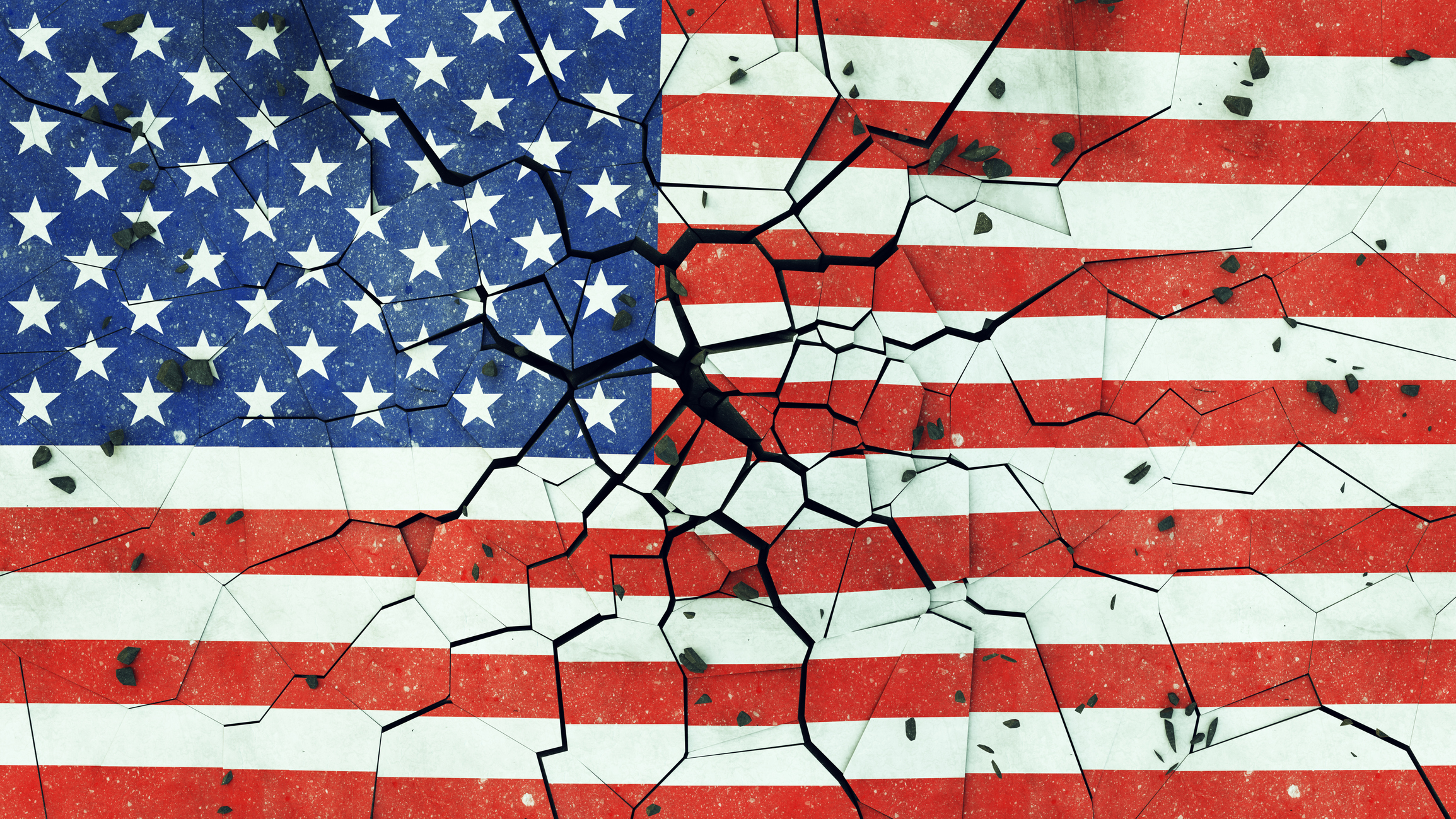 The 2020 election might not be resolved until 2022. We envision a result in which the Electoral College might be unable to select a new President. But even if it does, we see the potential for up to 13 Senate seats, 64 House seats, 6 Governorships, and hundreds of positions in State Legislatures being left vacant during prolonged court fights over the results. If this occurs, we will face a Constitutional crisis with many key positions in government left open.

This is how we see the crisis unfolding:

Because of COVID-19, a large percentage of people will vote by mail. Some states are prepared, but many are not. Three weeks after the New York primary, many elections are still unresolved because of counting of mail-in votes. In November, with 6x the number of votes, it could take 18 weeks, 6x as long, meaning results will not be ready until the end of March 2021.

Even without potential fraud, mail-in voting has issues related to lost mail, missing postmarks, unmatched signatures and others. In New York in 2018, 27% of all mail-in ballots received were not counted. If any election is close, both sides will challenge these ballots in court.

Court challenges will leave seats empty. In 2008, a Senate seat from Minnesota sat empty for 8 months, while the two parties fought over 2,500 mail-in votes.

New York is not the only State facing these problems. 26 states had less than 6% mail-in votes in 2018. Another 9 had less than 15%. Many of these states do not start processing mail-in ballots until election day, which guarantees long delays.

Donald Trump has already sued Pennsylvania over mail-in voting and has said he will fight to ensure the election is not corrupt. This means that hundreds, or even thousands, of elections at all levels could become subject to lawsuits, while seats sit vacant.

With the Presidency, the Congress, Governorships, State Legislatures, and the 10-year redistricting from the census at stake, both sides will litigate over every close election.

There are ways to avoid such a constitutional crisis, but we have to act now.

Please join Reform Elections Now on Tuesday July 28 at 5:00 pm to discuss this threat to American Democracy and actions that can be taken now to resolve these problems before they occur.

Participants must RSVP by July 27th to receive details on joining the discussion.