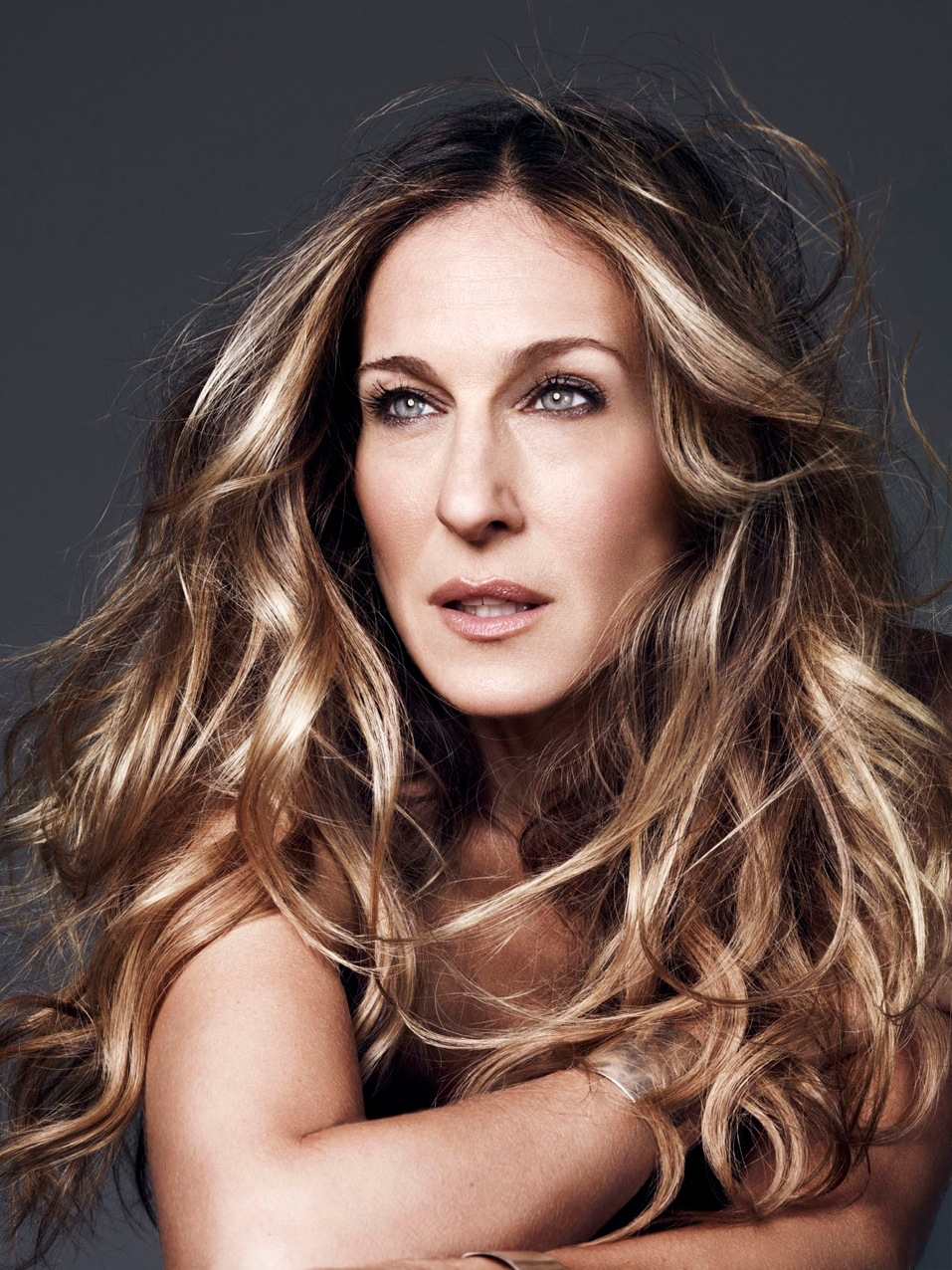 We are delighted to host this virtual discussion with Sarah Jessica Parker, award-winning actress and producer and entrepreneur, facilitated by HBSCNY Board Member Laila Worrell.

With an esteemed career as an award-winning actor and producer, Sarah Jessica Parker has added founding her own fashion brand to her impressive list of achievements. In 2014, with partner George Malkemus III (former President of Manolo Blahnik, USA), Parker launched her own collection of footwear, apparel, and accessories, called SJP by Sarah Jessica Parker. The label is built upon three pillars: delivering quality, adopting color as a neutral, and celebrating the single sole. Each product is infused with distinct details from Sarah Jessica’s past, present, and future. From the names of each shoe, to the signature grosgrain detail found on each product, every style offers a story as personal to the wearer as it is to Sarah Jessica. Since its February 2014 launch, SJP Collection has expanded its reach exponentially. The collection has opened 8 boutiques located in New York, Las Vegas, Washington D.C., Canada, and the UAE. In June 2019, the collection launched its first e-commerce platform. SJP Collection can also be found in over 30 trusted retailers across the US, online, and internationally.

Facilitated by HBSCNY Board Member, Laila Worrell, this can’t-miss discussion will focus on Parker’s experience as a fashion entrepreneur, her relentless focus on her customers, and her passion for the city that made it all possible. ​​

Participants must register by October 4th to receive details on joining the discussion. 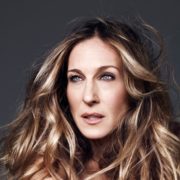 Sarah Jessica Parker is an award-winning actor, producer and businesswoman who has garnered four Golden Globe Awards, three Screen Actors Guild Awards, and two Emmy Awards. Parker starred as Carrie Bradshaw and served as an executive producer for the hit HBO television series ‘Sex and the City’ (1998-2004). She reprised her role and produced the screen adaptation of the series with the theatrical release of ‘Sex and the City’ and ‘Sex and the City 2’. Parker has also worked in the theatre, on and off Broadway, since 1976. She will star opposite her husband, Matthew Broderick, in the revival of one of the great American comedies, ‘Plaza Suite’, by Neil Simon, set to premiere in 2021 on Broadway at the Hudson Theater. In 2014, Parker launched her namesake label, SJP, which is carried by Amazon Fashion, Bloomingdales, Neiman Marcus online, Saks.com, and Zappos Luxury, as well as various other boutiques and international retailers. Parker designed this collection of footwear and accessories in association with George Malkemus III. She now has eight permanent stand-alone stores worldwide, as well as a recently launched e-commerce website. Parker recently became a member of the Partnership for New York City, a 501(c) organization dedicated to building partnerships between businesses and government to strengthen New York City. Sarah Jessica served as a member of the President’s Committee on the Arts and the Humanities under the Obama Administration.

Laila Worrell is Chief Executive Officer of Altran Americas + frog design, recently acquired by Capgemini. Altran is the largest customer experience design and product engineering company in the world. Before her appointment as CEO, Laila served as COO of KKR-owned Aricent and played a significant role in its successful sale to Altran. She joined Aricent after advising the company as a Managing Director and Partner in the Boston Consulting Group’s (BCG’s) Private Equity practice. Prior to joining BCG, Laila spent nearly two decades at Accenture in progressive leadership roles.

A passionate advocate for the New York City business and cultural community, Laila is a member of the Partnership for New York City and was elected by the organization as a David Rockefeller Fellow. She serves on the boards of the Harvard Business School Club and the Advisory Council of the American Museum of Natural History. Laila holds a Master in Business Administration from Harvard Business School.