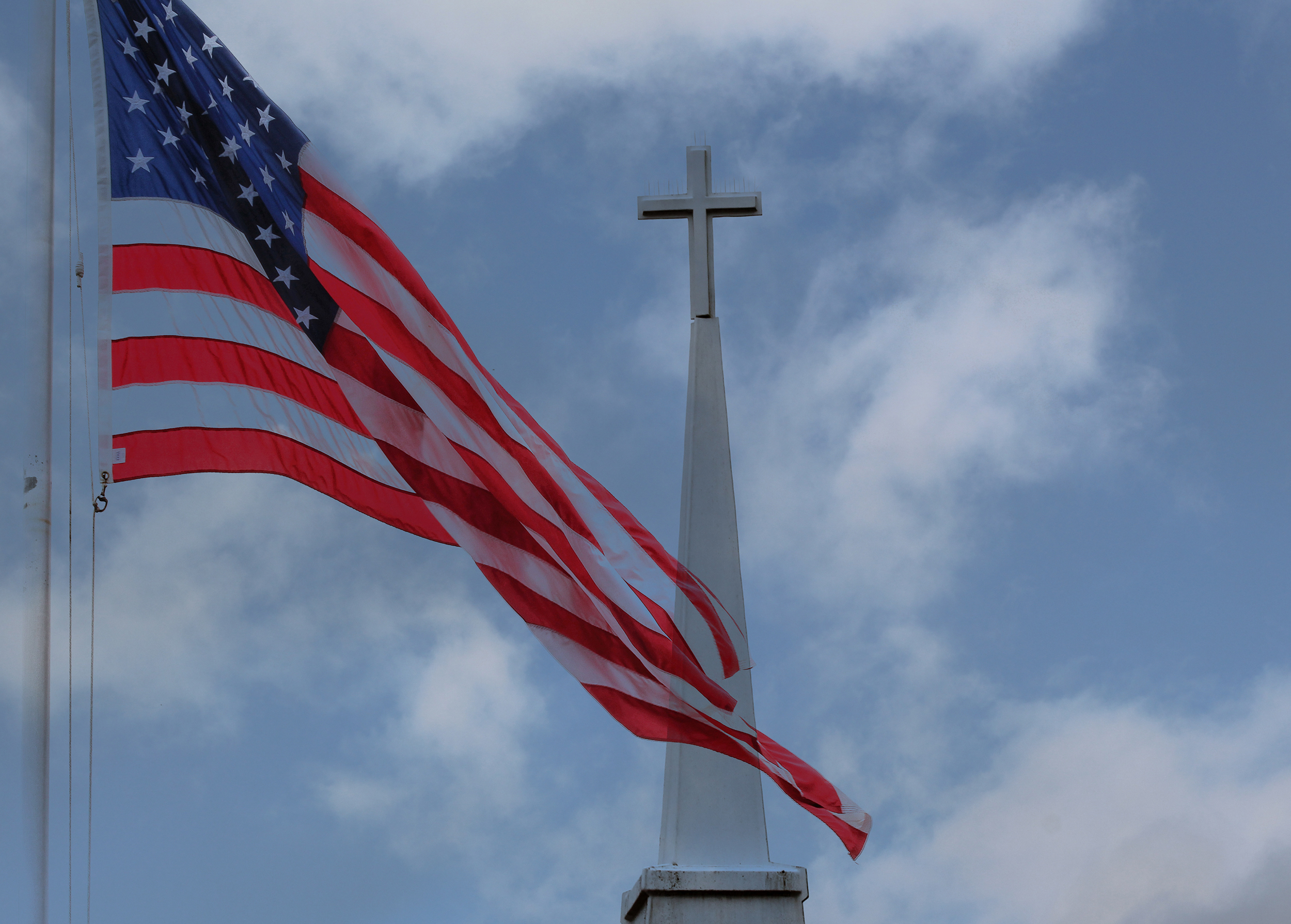 Church attendance in the U.S. has fallen sharply, from 76% in 1947 to 47% in 2020. Yet, according to Shadi Hamid in The Atlantic, “American faith… is as fervent as ever; it’s just that what was once religious belief has now been channeled into political belief. Political debates over what America is supposed to mean have taken on the character of theological disputations. This is what religion without religion looks like.”

Why have conservatives so embraced faith while liberals seem to have turned away? What are the implications of the shift from a Judeo-Christian belief system in our politics to one in which there is a quasi-religious intensity and fervor over what our country is meant to be?

Please join us on Wednesday, June 16 when we discuss the effects of religion and the passions that exist in our country and how they impact our elections and governance.

Participants must register by NOON on June 15th to receive details on joining the discussion. The Zoom link will be sent out 24 hours before the event.