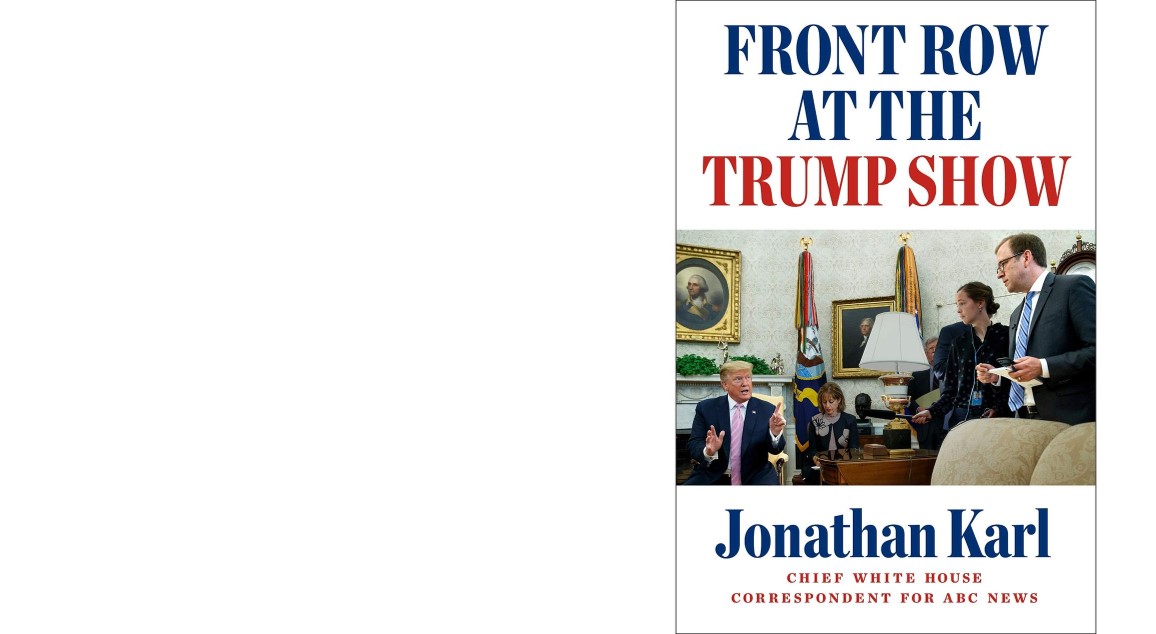 Judging by President Trump’s daily riffs on “fake news,” you would think he has nothing but contempt for the correspondents who cover the White House.

Not so, says ABC News Chief White House Correspondent Jonathan Karl, who has known and covered Trump longer than any other White House reporter.

Despite being called a “third rate reporter who would never make it,” Karl knows not to take things personally.

“He constantly goes back, and he will viciously attack reporters and then treat reporters like they’re his best friend,” Karl, 52, notes. “There’s a Doctor Jekyll and Mr. Hyde thing going on here.”

Jonathan Karl offers a behind the scenes account of the Trump White House in Front Row at the Trump Show (Dutton Press, March 2020). Karl takes us from a TV set turned campaign office to the strange quiet of Trump’s White House on Inauguration Day to a high-powered reelection campaign set to change the country’s course. He shows us an administration rewriting the role of the president on the fly and a press corps that has never been more vital.

Karl will join us for a special conversation providing insights and analysis into the current White House occupant, moderated by Jacqueline Adams who covered the White House in the late ‘80s and early ‘90s.

Please purchase a copy of the book from your favorite bookstore. You can also visit the following link to order a copy: https://www.penguinrandomhouse.com/books/611343/front-row-at-the-trump-show-by-jonathan-karl/?pdivflag

Note the start time is 7:30 pm, and please be aware that the White House press briefing the speaker attends may cause a delay. 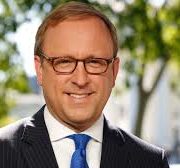 Karl also has a long history of reporting on Donald Trump, beginning in the early 1990s, when he was a reporter for The New York Post, and including Trump’s first network interview of the 2016 presidential campaign cycle. Karl has won numerous awards, including the Walter Cronkite Award for National Individual Achievement and the National Press Foundation’s Everett McKinley Dirksen Award, the highest honor for Congressional reporting. According to the Tyndall Report, Karl was the single most used network correspondent for the first two years of the Trump presidency, logging nearly 400 minutes of air time in 2017 on the World News Tonight broadcast alone.

Jacqueline Adams – a member of the HBS Club of NY Board – launched a second career as a communications strategist after more than two decades as an Emmy Award winning CBS News correspondent. Her boutique firm, J Adams: Strategic Communications, LLC., has served a variety of corporate and non-profit clients.

Ms. Adams has co-authored a new book which is scheduled for publication in the fall of 2020, “A Blessing: Women of Color Teaming Up to Lead, Empower and Thrive.” To pre-order the book, visit www.leadempowerthrive.com after May 1st.

Ms. Adams, a graduate of Harvard Business School, serves on the Board of Directors of the Harvard Business School Club of New York and is a member of the Council on Foreign Relations as well as the U.S. Institute of Peace International Advisory Committee. A music aficionado, she is studying the classical composers at the Juilliard School of Music’s Evening Division.