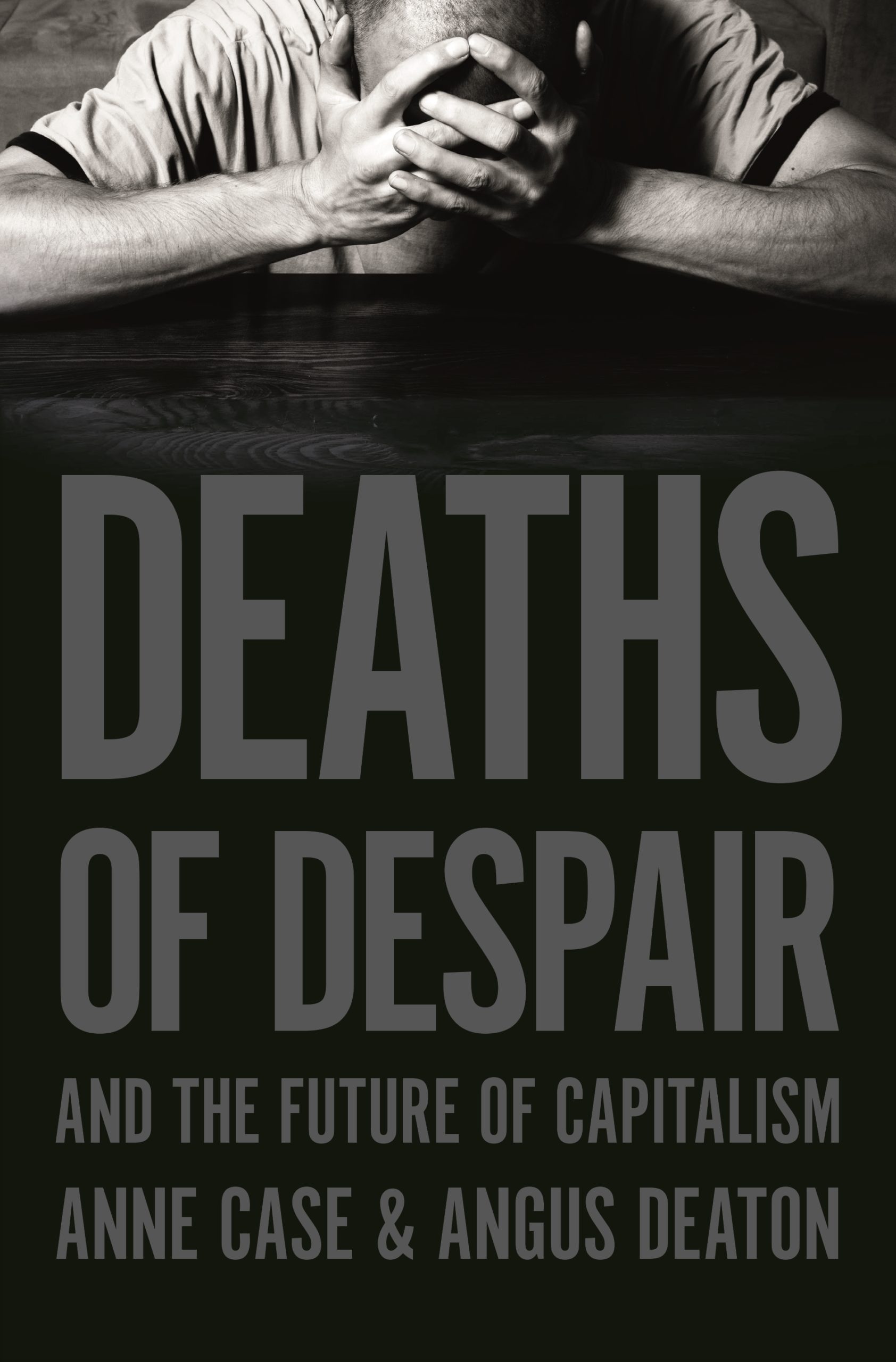 From economist Anne Case and Nobel Prize winner Angus Deaton, a clear-eyed account of how the evolution of capitalism over the last few decades has been fatal for America’s working class.

“Deaths of despair” are deaths from suicide, drug overdose and alcoholism. They affect mainly the white working class without a college degree. They accounted for the decrease of life expectancy in the United States over the last three years, a phenomenon that has not occurred since 1918 and is peculiar to the United States among rich countries. This increase in mortality was accompanied by an increase in morbidity over the last quarter century.

Many forces undermined the working life of less educated Americans over the last half-century, with consequences for marriage and community that led to the rise in deaths of despair. The same forces worked to the benefit of the better educated, who became wealthier and healthier. The weakening position of labor and the increasing power of corporations let these forces run their brutal course unabated. Above all, the authors argue that a rapacious healthcare sector redistributed working-class wages into the pockets of the wealthy.

Capitalism, which over two centuries lifted countless people out of poverty, will have to find ways to work again for the middle class in order to survive. The book ends with recommendations on how this could be done.

You are invited to participate in what should be a fascinating discussion of this book at our HBS Alumni Book Club’s (virtual) meeting of September 23 from 12:30PM to 1:30PM.

Participants must register by September 22nd to receive details on joining the discussion. 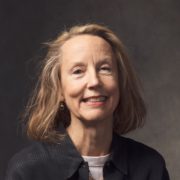 Anne Case is the Alexander Stewart 1886 Professor of Economics and Public Affairs, Emeritus at Princeton University, where she is the Director of the Research Program in Development Studies. Dr. Case has written extensively on health over the life course. She has been awarded the Kenneth J. Arrow Prize in Health Economics from the International Health Economics Association, for her work on the links between economic status and health status in childhood, and the Cozzarelli Prize from the Proceedings of the National Academy of Sciences for her research on midlife morbidity and mortality. Dr. Case currently serves on the President’s Committee on the National Medal of Science and the Committee on National Statistics. She is a Research Associate of the National Bureau of Economic Research, a Fellow of the Econometric Society, and is an affiliate of the Southern Africa Labour and Development Research Unit at the University of Cape Town. PhD Princeton. 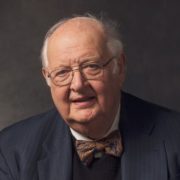 Sir Angus Deaton is Senior Scholar and Professor Emeritus at Princeton University and Presidential Professor of Economics at USC. He is the author of The Great Escape: health, wealth, and the origins of inequality and, with Anne Case, Deaths of despair and the future of capitalism. His interests span domestic and international issues and include health, happiness, development, poverty, inequality, and how to best collect and interpret evidence for policy. He is a member of the National Academy of Sciences and the American Philosophical Society, a Fellow of the British Academy, and an Honorary Fellow of the Royal Society of Edinburgh. He is a past President of the American Economic Association. His BA, MA, and PhD are from Cambridge University, and he holds several honorary doctorates from universities in Europe and the US. In 2015, he received the Sveriges Riks-bank Prize in Economic Sciences in Memory of Alfred Nobel “for his analysis of consumption, poverty, and welfare.” He was born in Edinburgh, Scotland. He was made a Knight Bachelor in the Queen’s Birthday Honors List in 2016.

Jean-Louis Maserati (MA, École Centrale des Arts et Manufactures, Paris, France, 1969; MBA Harvard Business School, 1975) retired in 2012 from a business career in France, the United States and Singapore. He created a book club under the aegis of the HBS Club of New York in January 2017 and has been leading it since then.