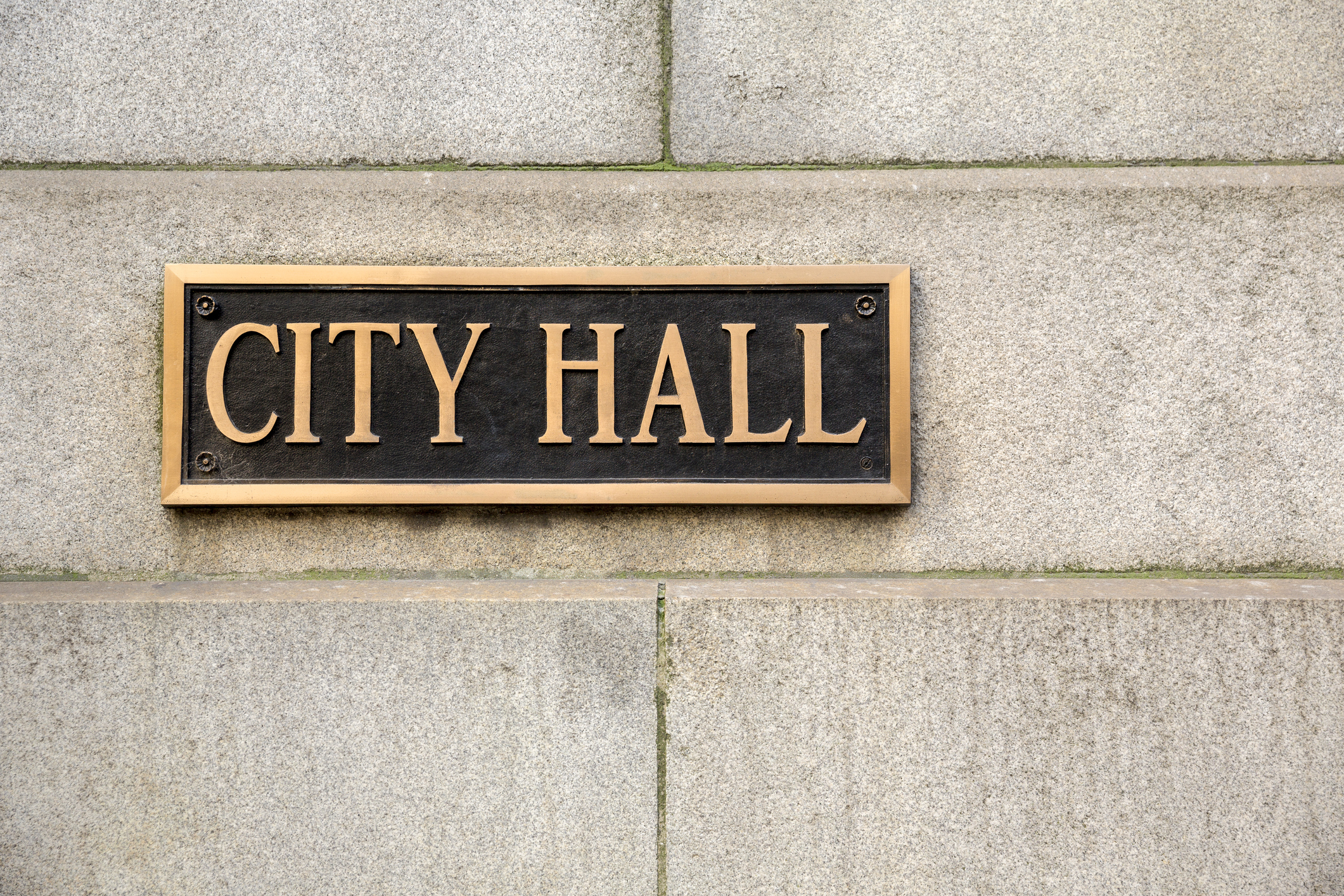 Black female mayors, like San Francisco's London Breed, are managing the myriad dangers of the COVID-19 health and economic disruptions, protesters demanding policing reforms and an end to systemic racism, as well as inconsistent responses from the federal government. In conversation with CBS News Anchor Michelle Miller, Mayor Breed will discuss what she has learned during this season of crises and how she is preparing for an uncertain future. 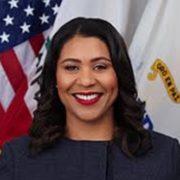 45th Mayor of the City and County of San Francisco

Mayor London Breed is a native San Franciscan, raised by her grandmother in Plaza East Public Housing in the Western Addition. She graduated with honors from Galileo High School. In June 2018, Mayor Breed was elected to be the first African American woman and second woman in San Francisco history to serve as Mayor. She was re-elected for her first full four-year term in November 2019.

She has focused on helping the City’s homeless population into care and shelter; adding more housing for residents of all income levels; helping those suffering from mental health and substance use disorder on San Francisco’s streets; ensuring that all San Franciscans have access to a thriving economy; making San Francisco a cleaner and safer city; and furthering San Francisco’s leadership in combating climate change.

Prior to public service, Mayor Breed served as Executive Director of the African American Art & Culture Complex in the Western Addition for over a decade. She also served as a San Francisco Redevelopment Agency Commissioner and in 2010 was appointed by then-Mayor Gavin Newsom to be a San Francisco Fire Commissioner, where she served until her election to the Board of Supervisors.

In 2013, Mayor Breed was elected to the San Francisco Board of Supervisors, representing District 5 for six years, including three years as President of the Board. 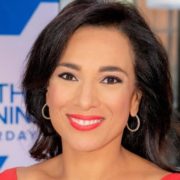 Miller’s reporting has earned her several prestigious journalism awards including an Emmy for her series of reports on the National Guard’s Youth Challenge Academy, an Edward R Murrow for her coverage of a day care center stand-off in New Orleans, and she was part of the Alfred I. duPont – Columbia Award winning team for coverage the Newtown, Conn., school shooting. In 2019, Miller won a Gracie award for her reporting on the hidden world of sex trafficking in “’48 Hours’: Live to Tell: Trafficked.”

She’s also earned a Salute to Excellence Award from NABJ and was voted Woman of the Year by the National Sports Foundation. In 2014, TV Week named Miller as one of the “12 to watch in TV news.”

Miller earned a bachelor’s degree in journalism from Howard University and studied abroad in Kenya and Tanzania. Miller also holds a master’s degree in urban studies from the University of New Orleans.