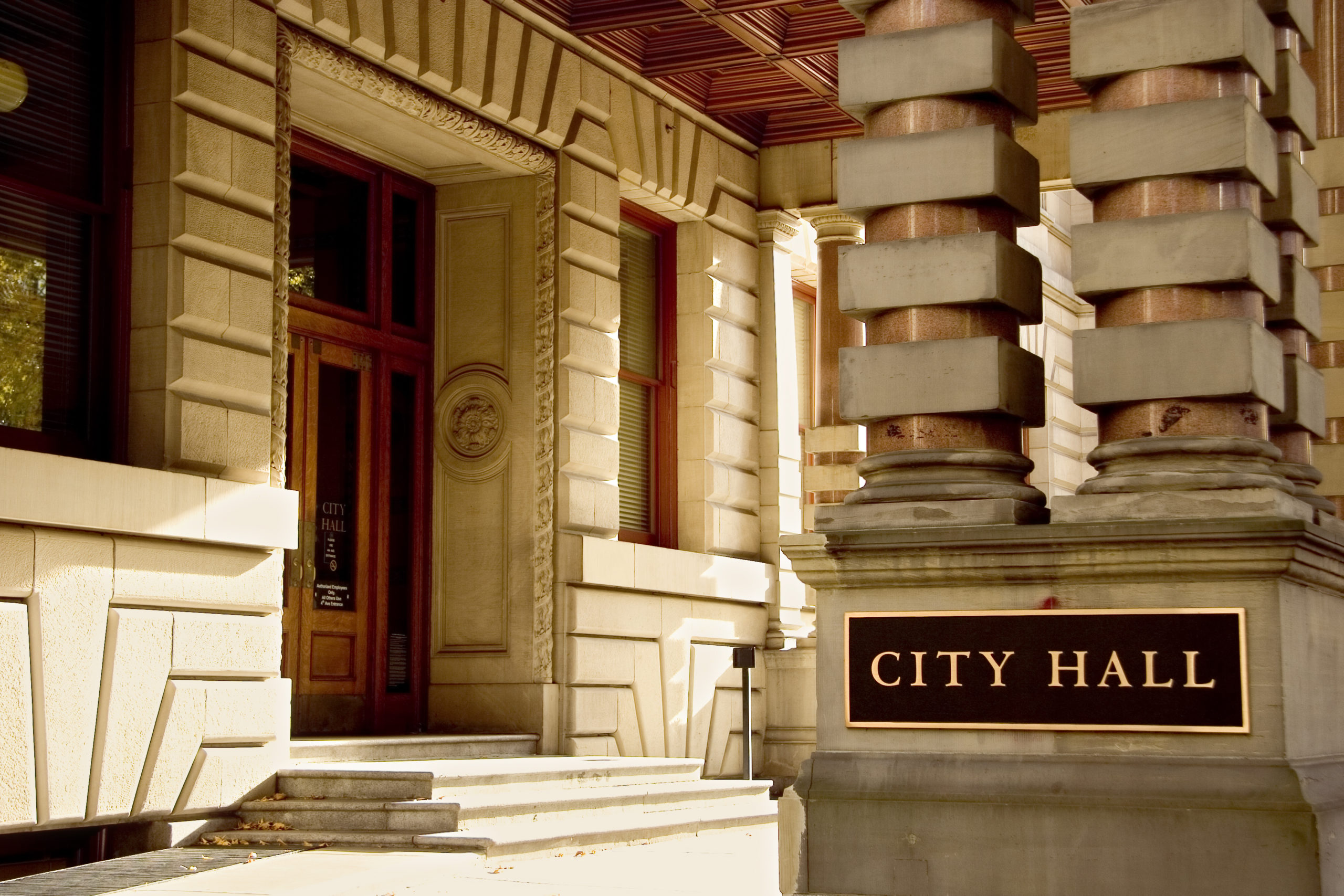 Black female mayors are on the front lines, managing the myriad dangers of the COVID-19 health and economic disruptions, protesters demanding policing reforms and an end to systemic racism, as well as inconsistent responses from the federal government. In Part II of our series, CBS News Anchor Michelle Miller will again lead our HBSAAA discussion with Chicago Mayor Lori Lightfoot and Washington, D.C Mayor Muriel Bowser.

Participants must register by September 22nd to receive details on joining the discussion.

In response to the unprecedented COVID-19 crisis, Mayor Lightfoot has led a coordinated, citywide response across government, business, and community organizations to effectively address its spread and broader public impact, including the creation of the Racial Equity Rapid Response Team, the COVID-19 Recovery Task Force, among other actions. 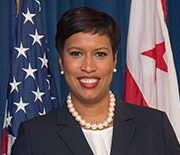 8th Mayor of the District of Columbia

Washington, DC is unique in the American political system. The mayor, DC’s chief executive, functions as a governor, county executive, and mayor. Like governors, Mayor Bowser runs Medicaid, issues driver’s licenses, and has tax authority. Like county executives, Mayor Bowser runs the local jail, and, unlike most mayors, she also oversees the public school system. In 2020, Washington, DC is home to 705,000 people across 68 square miles, has a AAA bond rating, and an annual budget of more than $15 billion.

On November 6, 2018, Muriel Bowser became the first woman ever re-elected as the Mayor of Washington, DC and the first mayor to earn a second term in 16 years. 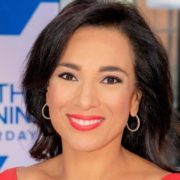 Michelle Miller is the co-host of CBS This Morning: Saturday. Her work regularly appears on the CBS Evening News, CBS This Morning and CBS Sunday Morning. She has also appeared as a correspondent on 48 Hours.

Miller has provided extensive coverage of protests surrounding police misconduct and indictments including: the shootings of George Floyd (and his funeral), Travyon Martin, Michael Brown and the trial of George Zimmerman. She was on the ground during the Newtown Massacre; March for Our Lives protest and gun control movement; the shooting at Chardon High School in Ohio; Medical care for the rural poor in South Africa. Her notable coverage also includes the celebration and life of Nelson Mandela, the wedding of Prince William and Kate Middleton and Commemoration of the 50th anniversary of March in Washington.

Miller’s reporting has earned her an Emmy for her series of reports on the National Guard’s Youth Challenge Academy, an Edward R Murrow for her coverage of a day care center stand-off in New Orleans, and she was part of the Alfred I. duPont – Columbia Award winning team for coverage the Newtown, Conn., school shooting. In 2019, Miller won a Gracie award for her reporting on the hidden world of sex trafficking in 48 Hours: Live to Tell: Trafficked.

She’s also earned a Salute to Excellence Award from NABJ and was voted Woman of the Year by the National Sports Foundation.