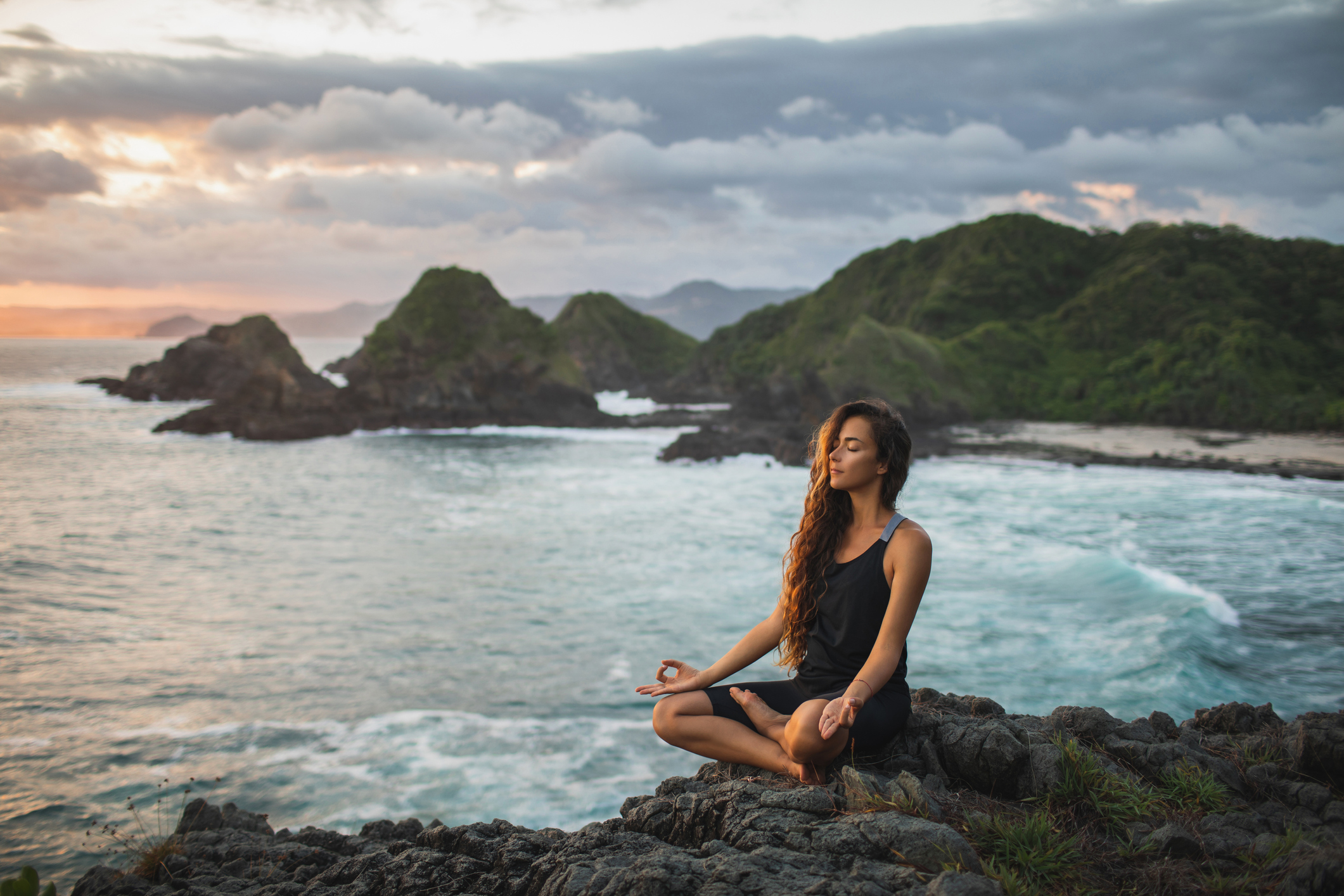 These times of great uncertainty and social unrest are a breeding ground for debilitating stress which can lead to long-term chronic illness, strained relationships and lack of focus at work. Take a Power Pause with Dr. Terri Kennedy, CEO of Power Living Enterprises, Inc. (HBS '92), who will share her inspirational story, the brain science behind the mind-body connection, along with a toolkit of breath, movement and mindfulness practices to help you recharge your energy and regain a sense of calm and clarity. At the end, she will lead a meditation for emotional resilience and healing. Although she is known for founding the first yoga studio in Harlem, there is no yoga mat required. Just bring an open mind and heart for a dose of Power Living. Her transformational work has been featured in a range of media from CNN, NBC, The Huffington Post and The New York Times to Tokyo FM, ARD TV in Germany, the cover of Yoga Journal and Oprah's book, Live Your Best Life! 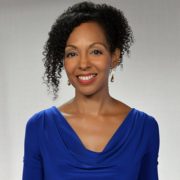 In 1997, Teresa Kay-Aba Kennedy was in the hospital dying. As the youngest Vice President at MTV Networks, she had reached success by external measures but was not managing herself very well and her workaholic lifestyle triggered an autoimmune response. Having grown up with holistic health practices, she healed using her own integrated protocol including yoga, meditation, gluten-free diet and mindset shift. Then, she dove deeply into what made the human body, brain and spirit thrive and dedicated her career to helping others transform. Her work has been featured in a range of media from CNN, NBC, The Huffington Post and The New York Times to Tokyo FM, ARD TV in Germany, the cover of Yoga Journal and Oprah’s book, Live Your Best Life!

As President & CEO of Power Living Enterprises, Inc., she has trained thousands around the world in her “whole-person” approach to wellness, leadership and success–melding her experience as a Harvard Business School-trained strategist, Master Coach and Holistic Health Counselor with mind-body practices and the latest research in neuroscience and human performance. A certified yoga teacher for 20 years, she founded the first yoga studio in Harlem, served six years on the Board of Yoga Alliance (including Chair/Interim CEO) and started introducing mindfulness in corporate settings long before it became mainstream. She has coached thousands of client-hours and produced hundreds of virtual/in-person programs with organizations such as Deloitte Financial Advisory Services, Eileen Fisher, MetLife, NYC Department of Education and Bloomberg Media. She has also been a C-suite advisor to legendary leaders throughout her career. As biographer and protégé of yoga master Tao Porchon-Lynch, she co-authored two award-winning books, Dancing Light (2015) and Shining Bright (2017), and spent a decade traveling the globe with her curating 66 one-of-a-kind events at places like the Pentagon, United Nations and World Government Summit in Dubai. They worked with notables such as Sadhguru and Dr. Deepak Chopra and were featured in the 2017 Athleta Power of She campaign. When Tao passed away in 2020 at 101 years old, she had become a global historical icon through Terri’s branding and media management.

Called “smart with a heart,” she was selected as a World Economic Forum Young Global Leader recognizing her “professional accomplishments, commitment to society and potential for shaping the future of the world.” She has participated in exclusive Forums with CEOs, presidents of countries and leaders in Brazil, China, India, Jordan, Morocco, Mexico, Myanmar, South Africa, Tanzania and Switzerland, including being a Discussion Leader for the Annual Meeting in Davos. She has discussed heart-centered leadership at the Bled Strategic Forum in Slovenia, energized women as the international headliner for Estee Lauder’s Global Breast Cancer Awareness Campaign in Chile, debuted The Gandhi Effect at the Newark Peace Education Summit hosted by The Dalai Lama, and taught yoga to global leaders on a private section of The Great Wall of China. In addition, she has been a volunteer leader for the American Heart Association since 2007, including a National Spokesperson. In 2016, she created Elder Dignity to advocate for elder justice and reform in the U.S. guardianship system. It leverages her media and advocacy background, as well as experience fighting for her aunt who has been entrapped in a fraudulent guardianship in Florida since 2012. She has spoken at World Elder Abuse Awareness Day in D.C. and the Florida Senate Judiciary Committee, as well as produced two social impact videos, The Deception of Protection (2019) and Silent Torture: Trafficking Through Guardianship (2020).

A technology evangelist, she founded VH1 Online and VH1@Work Radio at the beginning of the commercial Internet. As Vice President of Business Development & Operations for MTV Networks, she managed a 200-person team, negotiated landmark deals bringing over $30 million to the division and ran one of the only profitable online businesses at the time. She managed partnerships with Intel, Microsoft, AOL, CDNow, Yahoo!, and others, and launched “The Suite” of six digital music TV channels including MTV2, MTV “X,” MTV “S,” VH1 Soul, VH1 Country, and VH1 Smooth. She also produced the first integrated broadcast and webcast events with superstar artists such as Michael Jackson, Garth Brooks and Paul McCartney. Working with the President of VH1, she led the development and roll-out of a new TV studio, and implementation of the channel repositioning resulting in the branding of “VH1: Music First,” as well as award-winning shows such as VH1 Behind the Music and VH1 Storytellers. Before joining Viacom, she worked as Creative Consultant at Universal Studios with their Executive Creative Group and legendary studio head Lew Wasserman. At 20 years old, she was recruited from Wellesley College by Harvard Business School becoming the youngest on staff as a Research Associate for the Operations Strategy course–consulting, performing predictive analysis and writing case studies.

Although she is American, she was born in Ghana, started school in Australia and studied design in Italy. She has degrees in Sociology, Studio Art, Business and World Religions, and has done Executive Education in Global Leadership & Public Policy at Harvard Kennedy School of Government, Yale University Jackson Institute for Global Affairs and Lee Kuan Yew School of Public Policy in Singapore. For more, go to http://terrik.tv.