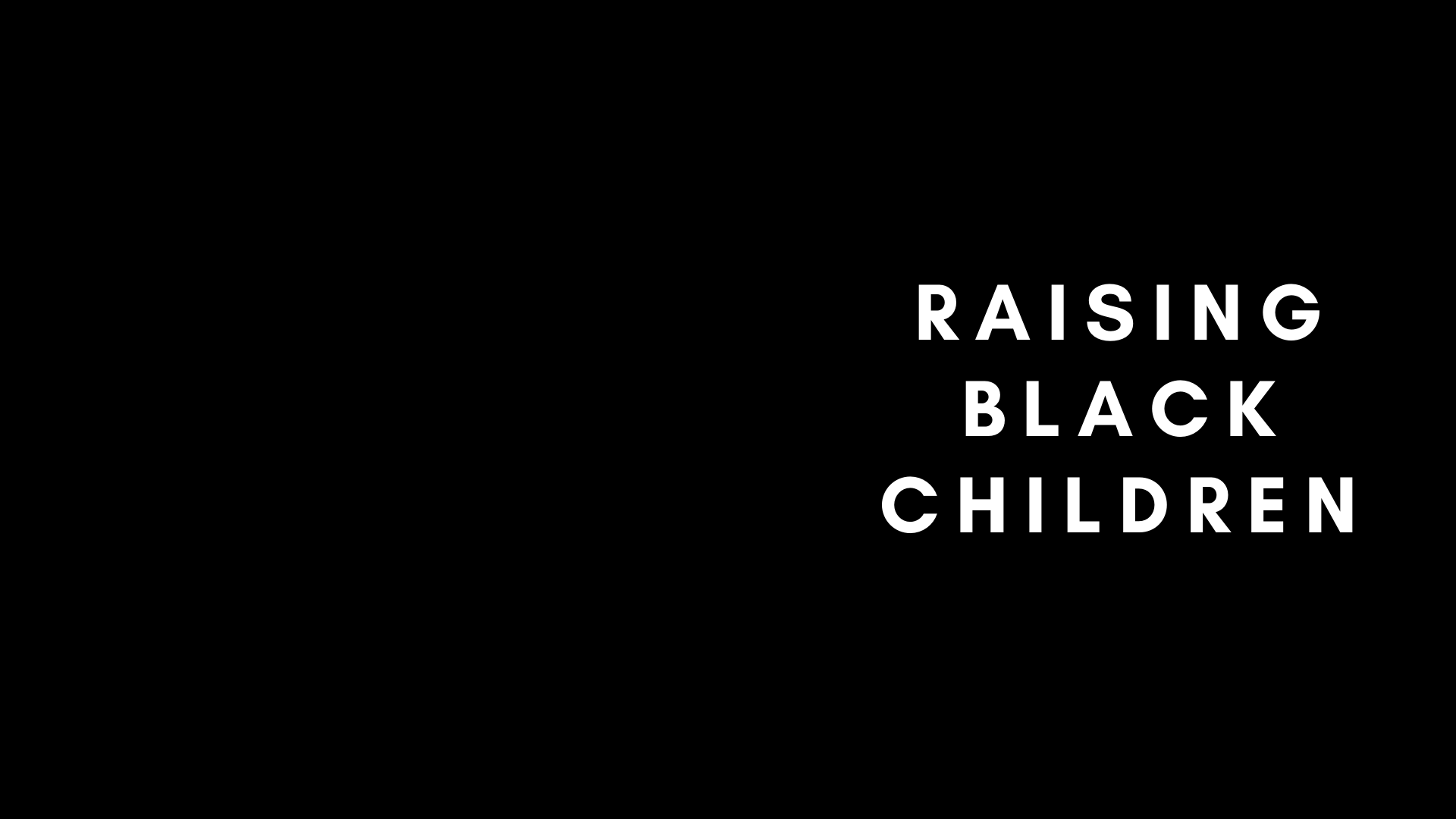 If you're a parent of a Black child in America, these days you're likely feeling anxious about how to best prepare them for the world. In this conversation, we'll hear from Depelsha McGruder, (HBS '98) and Carol Sutton Lewis, (P, HBS '23), two mothers who took matters into their own hands to empower parents of Black children to successfully raise and advocate for their children. They will offer advice and insights on helping children and parents navigate the educational and criminal justice systems, prepare for challenges, and maintain mental wellness.

Participants must register by October 27th to receive details on joining the discussion. 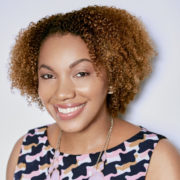 Depelsha Thomas McGruder is the founder of Moms of Black Boys United, Inc. and M.O.B.B. United for Social Change, Inc. Depelsha is currently Chief Operating Officer & Treasurer at the Ford Foundation, overseeing global finance and operations for 11 offices in the US, Africa, Asia and Latin America. Prior to her role at Ford, she was Chief Operating Officer at New York Public Radio and previously spent 17 years at Viacom (MTV and BET Networks) in various executive roles. Depelsha is also a former strategy management consultant and began her career as a local TV journalist.

However, the founding of MOBB United came from a personal space. After watching the viral videos of the killings of Alton Sterling, Philando Castile and numerous other Black males before them, Depelsha wanted to vent. But where? How? She invited about 30 of her close friends, whom she knew also were worried about the safety of their Black sons, to join a private Facebook group. This Facebook group would be a refuge for them to speak about the unique challenges and dangers their children faced, particularly when it came to encounters with law enforcement. Within an hour or two, there were 1,000 members. By the end of the day, more than 21,000 moms from all across the country had joined the group. More than three years later, there are more than 170,000 members. What started as a Facebook group has now evolved into two non-profit organizations that are working together to change policies and perceptions impacting Black boys and men.

Depelsha is married and has two sons, ages 12 and 8. She is a member of Alpha Kappa Alpha Sorority, The Links, Inc. and Jack & Jill of America. In 2011, she was selected for The Network Journal’s 40 Under Forty Achievers Award and was honored by TNJ in 2020 as one of 25 Influential Black Women in Business. In 2018, Depelsha was selected as a Forward Promise Fellow by the Robert Wood Johnson Foundation for her work in healing trauma for boys and young men of color. Depelsha serves on the boards of the HBS Club of New York, the Bedford Stuyvesant Restoration Corporation and The Billie Holiday Theatre. She graduated first in her class with a bachelor’s degree in Broadcast Journalism from Howard University and earned an MBA from Harvard Business School. 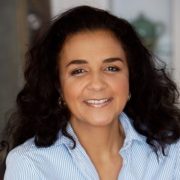 Trained as an attorney, Carol Sutton Lewis has spent more than 20 years focusing on parenting, child development and education, with a particular interest in how children of color, especially boys, learn and develop. She has been engaging parents and thought leaders in conversations on parenting issues across the country. She designed and taught a series of parenting classes at Hunter College, which she plans to offer again when in-class teaching resumes. Carol shares best practices in a blog called Ground Control Parenting (www.groundcontrolparenting.com) and recently launched a weekly Ground Control Parenting with Carol Sutton Lewis podcast. The name explains the mission: helping parents become skilled members of the Ground Control Crew, who make sure their boys and girls have what they need for successful takeoff. The podcast is available on Apple Podcasts, Spotify, Stitcher and Google Podcasts.

Carol serves on the boards of the University of Pennsylvania School of Arts and Sciences and Stanford Law School. She served on the board of her sons’ K-12 independent school in New York City. In 2015, President Obama appointed her to serve on the Advisory Council of his My Brother’s Keeper Alliance.

Carol is also passionate about the arts and serves as the Vice Chair of the Studio Museum in Harlem. She also serves on the board of New York’s Central Park Conservancy and has previously served on several other cultural non-profit boards. She is a graduate of the University of Pennsylvania and Stanford Law School.