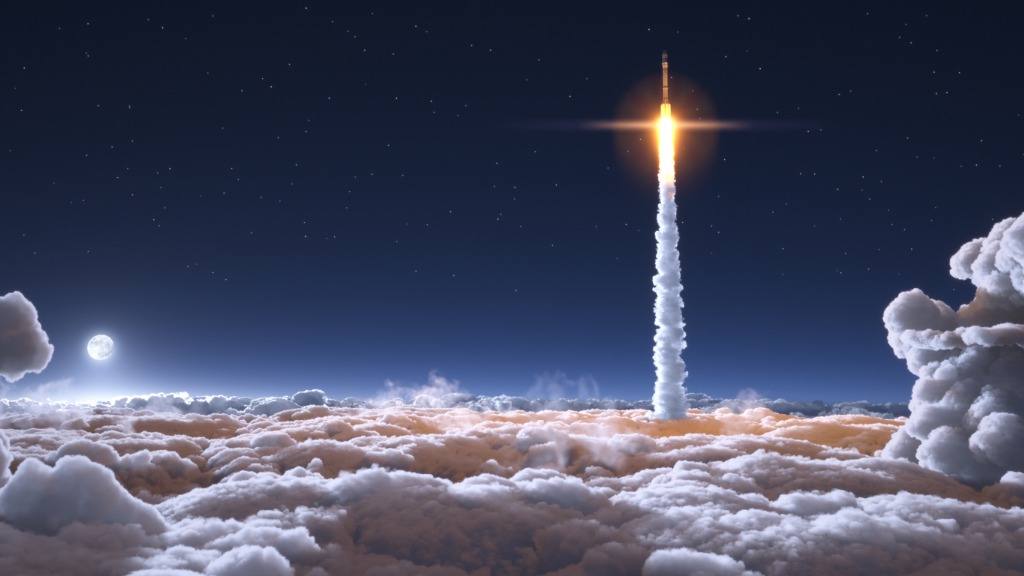 The HBS Association of Southern California presents an event with NASA astronaut Mike Mullane and his son Patrick Mullane (HBS ’99). NOTE: This event is not suitable for children.

What’s it like to ride the space shuttle into space? Astronaut Mike Mullane, a West Point graduate and Air Force aviator, did it three times between 1984 and 1990 and describes it as both exhilarating and terrifying. In his book Riding Rockets: The Outrageous Tales of a Space Shuttle Astronaut, Mullane recounts his adventures (and misadventures) while serving in the first class of space shuttle astronauts – a class that included the first American woman in space (Sally Ride), the first African American in space (Guy Bluford), and four members of Challenger’s crew who were lost on that fateful day in 1986. Mullane’s book is widely regarded as the most intimate account of the golden years of the shuttle program and shares a perspective on NASA management and what it’s really like to be an astronaut.

While Mike was living his dream, his son, Patrick (HBS MBA 1990 and Executive Director of Harvard Business School Online), was coming-of-age as an awkward teenager in a large Houston high school. In his humorous memoir, The Father, Son, and Holy Shuttle: Growing up an Astronaut’s Kid in the Glorious 80s, Patrick tells of how his father’s profession defined him, first as a young “military brat” hopping from base to base, and then as a pimple-faced, unknown nerd. While he longed to be a person of consequence like his father or his pop culture heroes – Indiana Jones, Han Solo, and Luke Skywalker – he instead felt like one of the pathetic underdog characters in a John Hughes film of the day. Patrick’s story reminds us that behind many NASA heroes there are close-knit families that sacrifice much for their Astronaut loved one, for their nation, and for each other.

Join us for a unique event where Patrick will interview his father about life as an astronaut and share his reflections on growing up as an “astro kid” in the glorious 80s.

To purchase a signed copy of Patrick’s book follow this link to www.pjmullane.com and use coupon code HBSALUMNI when ordering to get $10 off the signed book.

Participants must register by October 26th to receive details on joining the discussion.