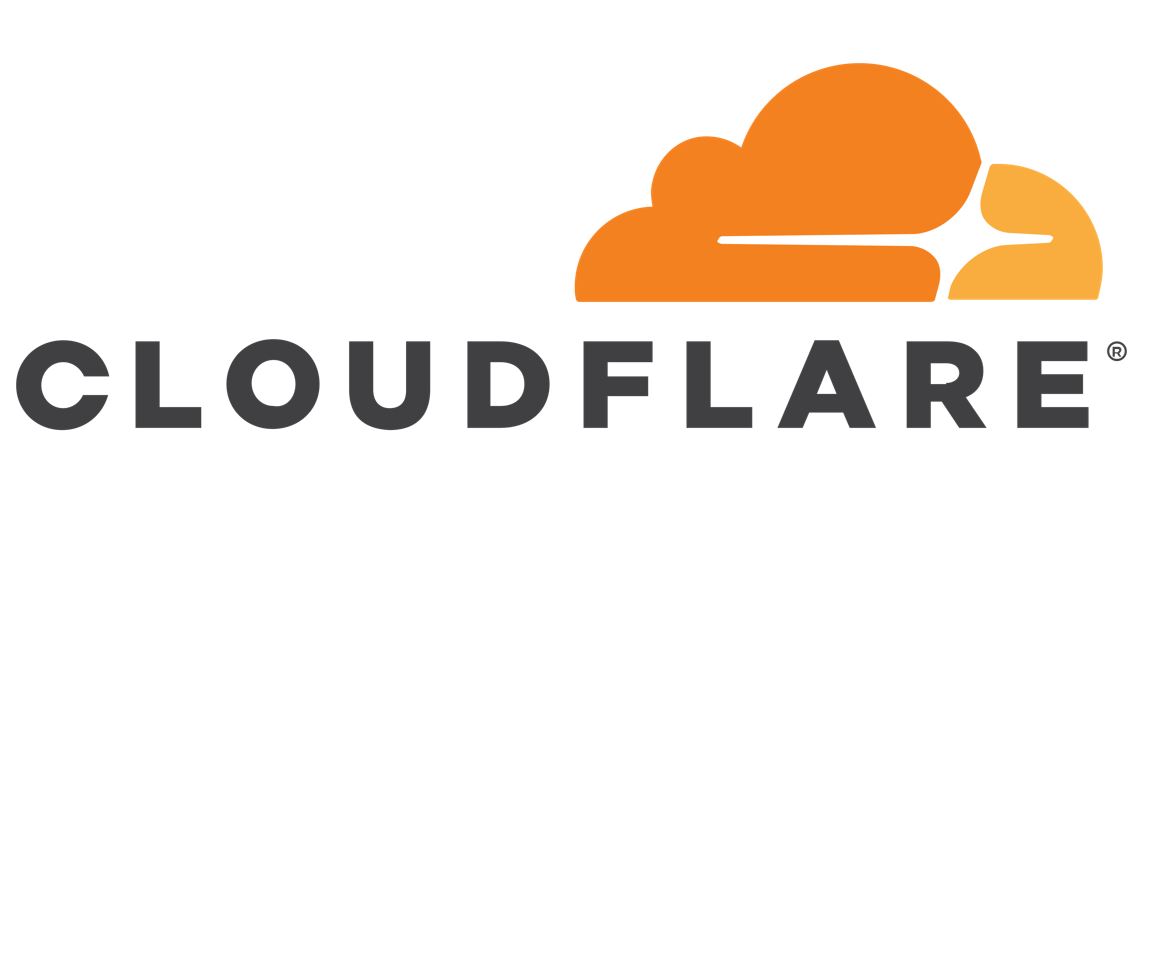 Hear the remarkable story of how two section-mates took a risk during the Great Recession, turning an idea on a napkin into a $12 billion publicly-traded company.

If you use the Internet, then you use Cloudflare. Cloudflare acts as the “neighborhood watch” of the Internet, with its network serving as a critical layer of Internet infrastructure. Each day, Cloudflare’s network processes requests from 1 billion unique IP addresses and protects 25 million websites and applications against 72 billion cyber threats.

Here’s how it all started. During a class trip to Silicon Valley in 2009, Matthew Prince described a project he was working on – an open-source system tracking online fraud and spammers. Michelle Zatlyn recognized the opportunity to not just track the bad guys, but to stop them as well. That same evening, Matthew Prince and Michelle Zatlyn sketched out Cloudflare’s business model on a napkin, cornered HBS Professor Eisenmann in the hotel lobby, and convinced him to become an advisor. Upon returning to campus, they enlisted Lee Holloway, a friend and programmer, and Cloudflare was born. Cloudflare would win the HBS Business Plan Competition that year. It was the first of many wins. Over the next decade, Matthew Prince and Michelle Zatlyn successfully steered Cloudflare to massive success. In 2019, the company made its public debut on the New York Stock Exchange.

Join us for an unforgettable discussion with Matthew Prince and Michelle Zatlyn. They will share their mission of helping to build a better Internet, as well as dive into stories about the early days of Cloudflare. These entrepreneurs will share the excitement of becoming a public company, and all the experiences and challenges of growing Cloudflare into an iconic company. The event will be moderated by renowned journalist David Pogue of CBS and The New York Times.

This is a national HBS Alumni event which will start promptly at 1:00PM EDT / 10:00AM PDT.

Participants must register by October 5th to receive details on joining the discussion. 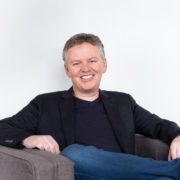 Matthew Prince is co-founder and CEO of Cloudflare. Cloudflare’s mission is to help build a better Internet. Today the company runs one of the world’s largest networks, which spans more than 200 cities in over 100 countries. Matthew is a World Economic Forum Technology Pioneer, a member of the Council on Foreign Relations, winner of the 2011 Tech Fellow Award, and serves on the Board of Advisors for the Center for Information Technology and Privacy Law. Matthew holds an MBA from Harvard Business School where he was a George F. Baker Scholar and awarded the Dubilier Prize for Entrepreneurship. He is a member of the Illinois Bar, and earned his J.D. from the University of Chicago and B.A. in English Literature and Computer Science from Trinity College. He’s also the co-creator of Project Honey Pot, the largest community of webmasters tracking online fraud and abuse. You can follow him on Twitter @eastdakota. 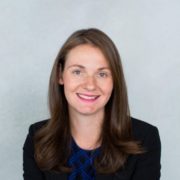 Michelle is co-founder and COO of Cloudflare, the Internet security, performance, and reliability company on a mission to help build a better Internet. Cloudflare is a publicly traded company on the New York Stock Exchange (NYSE: NET). Prior to co-founding Cloudflare, Michelle held positions at Google and Toshiba and launched two successful startups. Michelle sits on the World Economic Forum Young Global Leaders Foundation Board. Michelle has been named to Fortune’s 40 Under 40 list and was part of Marie Claire’s 7th Annual New Guard. She holds a BS degree, with distinction, from McGill University, and an MBA from Harvard Business School, where she was awarded the Dubilier Prize for Entrepreneurship. You can follow her on Twitter @zatlyn. 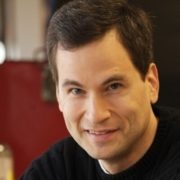 From 2000 to 2013, David Pogue was the New York Times weekly tech columnist. After a five-year detour to Yahoo Finance, he now writes for the Times, WIRED, and OneZero on Medium. He’s a five-time Emmy winner for his stories on CBS Sunday Morning, a New York Times bestselling author, and a host of 20 science specials on NOVA on PBS.

David is one of the world’s best-selling how-to authors, with more than 100 titles and 3 million copies in print. They include seven books in the For Dummies series, his Pogue’s Basics series of tips and shortcuts, and the Missing Manual series of computer books.