VIRTUAL – How Will A Disputed Election Impact the Economy & the Financial Markets and What Should Businesspeople do to Prepare for a Black Swan Event?

VIRTUAL – How Will A Disputed Election Impact the Economy & the Financial Markets and What Should Businesspeople do to Prepare for a Black Swan Event? 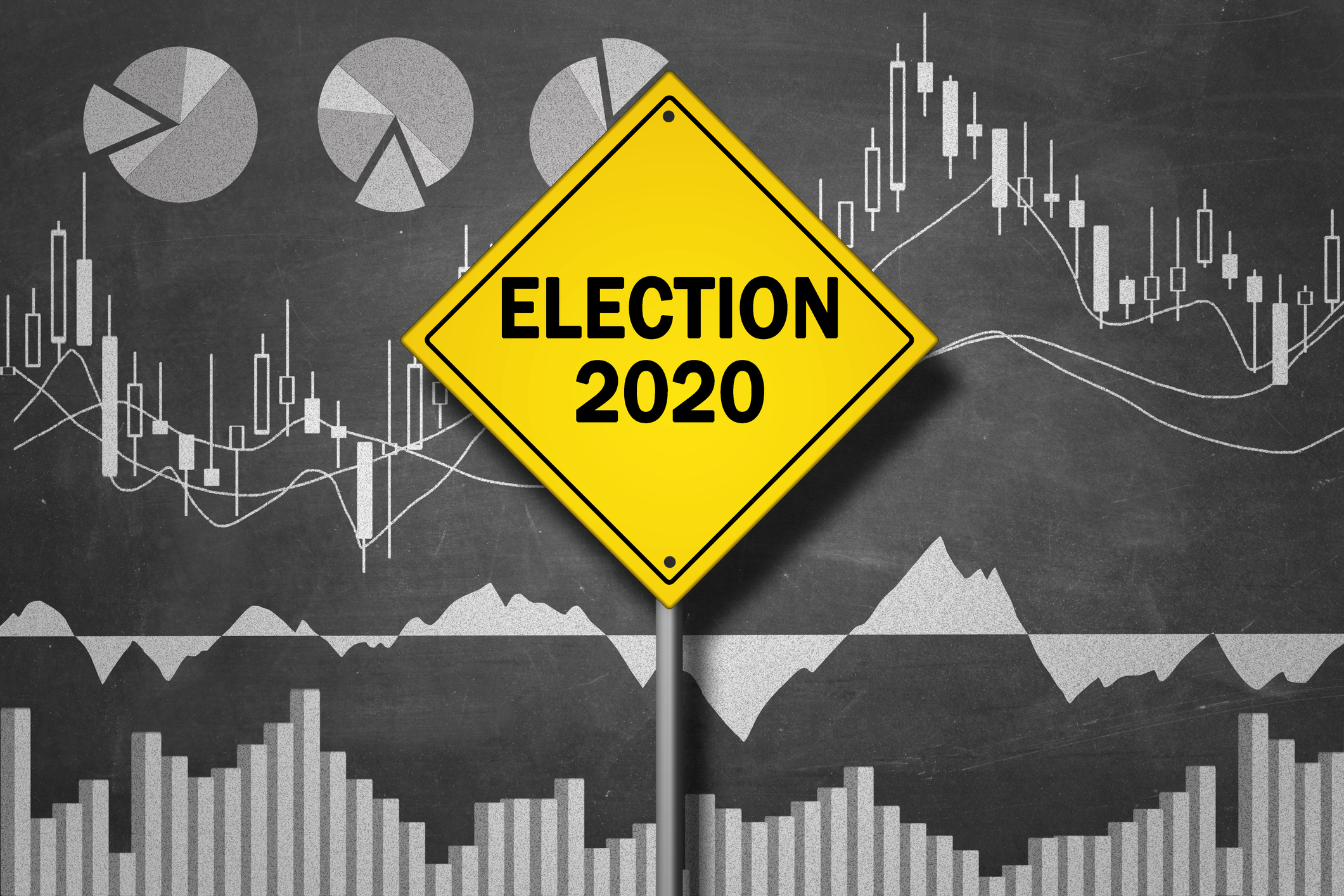 The 2020 election could result in a stalemate, or worse. The Wall Street Journal has stated, “Americans might spend Christmas wondering which self-claimed President-elect will prevail in court.” In fact, we believe any of 5 different people could be inaugurated on Jan. 20th. People have started to discuss the potential of a disputed election, but there has been little discussion of the impact on business and financial markets.

This is not a pipedream. Donald Trump has said, “The result of the November 3 vote will not be known for years. I’m not a good loser.” Trump should lead on election night, but as mail-in votes are counted, Biden could gain a lead. These mail-in votes could take weeks or months to count. Election results could be challenged. Republican Legislatures in swing states could approve slates of Trump electors, while Democratic Governors in the same states approve slates of Biden electors, leaving both sides with less than 270 electoral votes

Loopholes in the 12th 17th and 20th amendments could lead to an impasse in Congress. Nancy Pelosi, as 3rd in line, could claim the Presidency. The Senate could approve Mike Pence as Vice President, who then would claim the Presidency. Protests and chaos could erupt. Other countries, like Russia or China, could capitalize on the disorder in the U.S. to invade neighboring countries. With disorder, Donald Trump could invoke the Emergency Powers Act and indicate he would remain as President until the emergency has ended. With counting continuing, Joe Biden could claim he has won the election and should be President. Meanwhile, a bipartisan group in Congress could try to resolve the impasse by invoking the 20th amendment and appointing George W. Bush and Al Gore as interim President and Vice President.

If this stalemated scenario plays out, how should investors and businesspeople react? As Barron’s headlined on August 28, “A Disputed Election Could Sink the Stock Market.” A really disputed election with protests, chaos, and international crisis could have an even greater impact.

The questions for this presentation and discussion are, if the election is disputed:
1. How will U.S. and International financial markets react?
2. What are the greatest risks to the economy and to specific industries?
3. What should businesspeople and investors do ahead of this election?
4. What can the business community do if the political system fails the country?

Please join us on September 30th for a discussion of how a disputed election could occur and the steps businesspeople should take to protect their investments and their businesses.

Upon registering for this event you will be directed to the Reform Elections Now website.