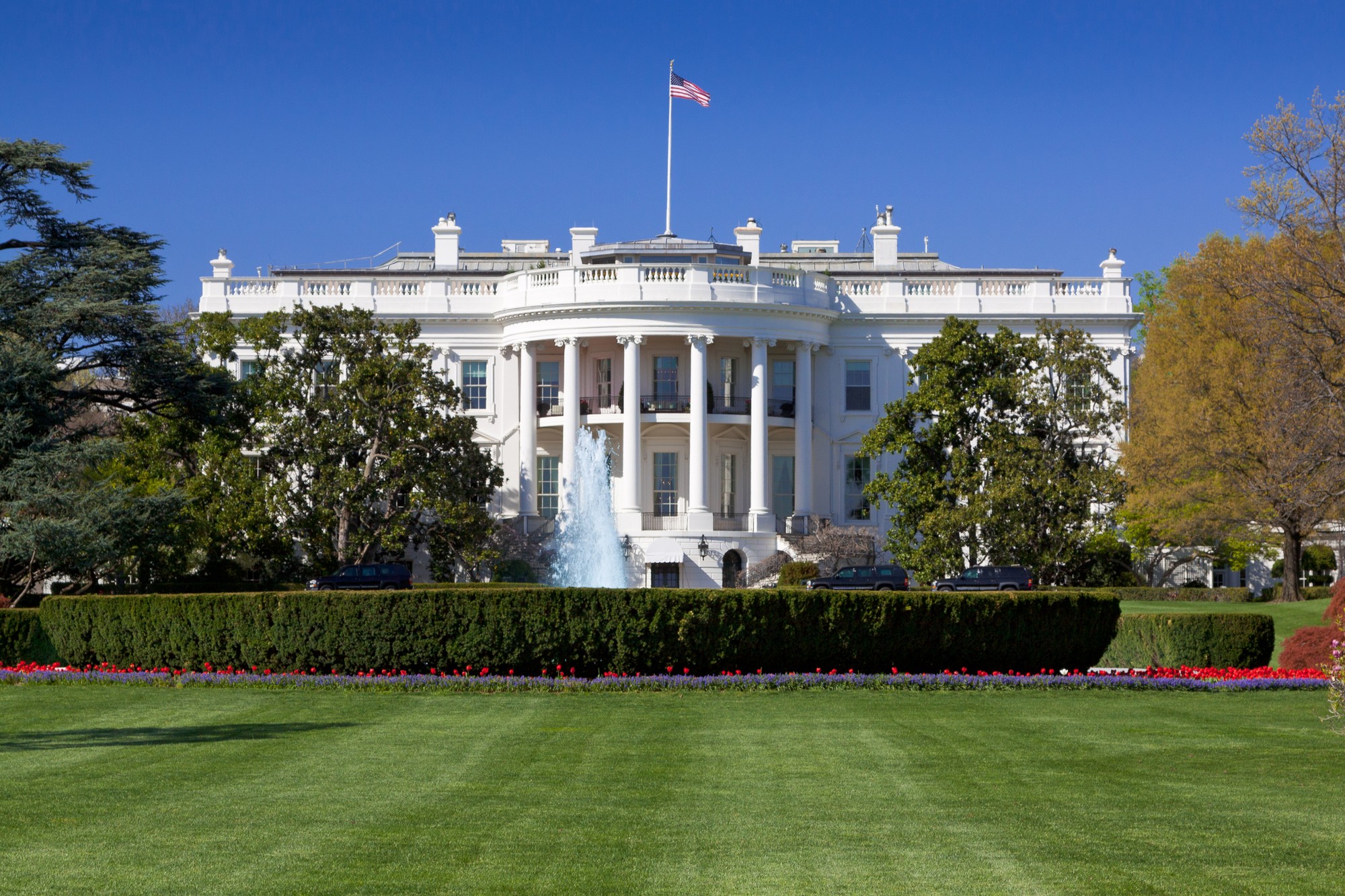 Over the course of eight years, Valerie Jarrett had a front row seat to the Obama presidency and as a trusted adviser to the president and Mrs. Obama she had their ear. Jarrett oversaw major initiatives spanning from equality for women and girls to advancing civil rights and reforming our nation’s criminal justice system.

The Jarrett – Obama connection began in the early ‘90s when Jarrett interviewed a young Michelle Robinson for a job in Chicago’s government. Jarrett’s memoir “Finding My Voice” received rave reviews upon its release last year and captures many of the interactions that made their relationship special.

“Valerie has been one of Barack and my closest confidantes for decades… the world would feel a lot better if there were more people like Valerie blazing the trail for the rest of us,” noted Michelle Obama.

Valerie Jarrett will join the HBS Club for an exclusive conversation about the issues of the day – join us for this can’t miss webinar on Zoom.

Note: Jarrett’s memoir is now out in paperback. Please consider purchasing a copy. This webinar is off the record. 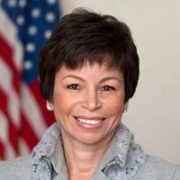 Valerie Jarrett was the longest serving senior adviser to President Barack Obama. She oversaw the Offices of Public Engagement and Intergovernmental Affairs and chaired the White House Council on Women and Girls. Before joining the White House, she served as the chief executive officer of The Habitat Company in Chicago, chairman of the Chicago Transit Board, commissioner of Planning and Development, and deputy chief of staff for Chicago mayor Richard M. Daley. Jarrett has received numerous awards and honorary degrees, including Time’s “100 Most Influential People.” She received her B.A. from Stanford University in 1978 and her J.D. from the University of Michigan Law School in 1981. She is currently a senior adviser to the Obama Foundation and a senior distinguished fellow at the University of Chicago Law School.