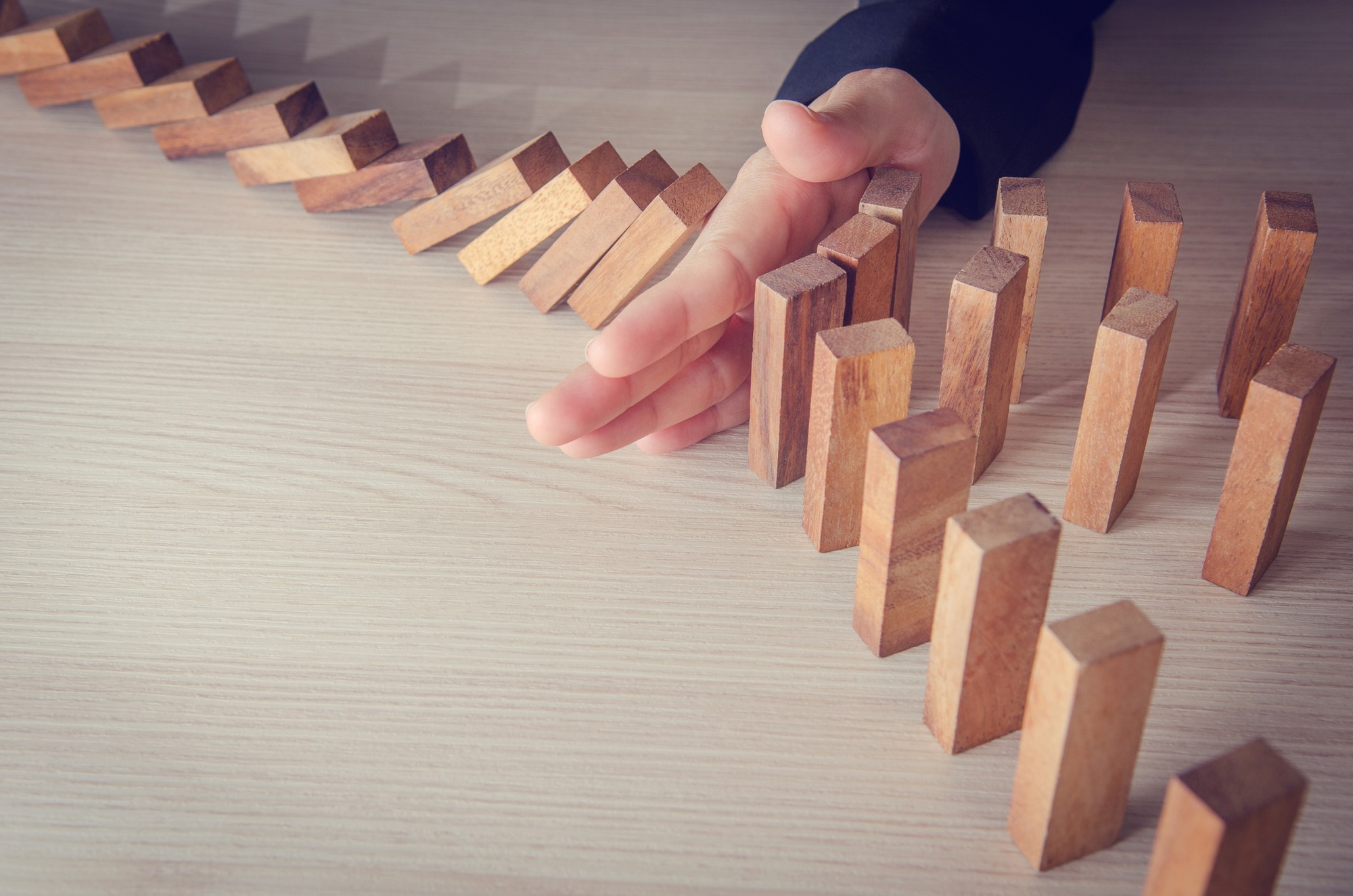 The importance of leadership and the impact of individual leaders has long been the subject of debate. Are they made by history, or do they make it?

Eight years ago, in Indispensable, then-Harvard Business School professor Gautam Mukunda showed how and when individual leaders could really make a difference. By identifying and analyzing the hidden patterns of their careers, and by exploring the systems that place these leaders in positions of power, the book shed light on how we may be able to identify the best leaders and what lessons we can learn, from both the process and the result.

Of course, leadership and decision making form the underbelly of current events; and, if it’s not explicit we can feel good leadership when we see certain actions play out.

“Franklin Roosevelt,” Mukunda told New York Times columnist Tom Friedman recently, “proclaimed that ‘the country demands bold, persistent experimentation. … If it fails, admit it frankly and try another. But above all, try something,’ and Roosevelt fulfilled that demand with the New Deal. Lincoln didn’t just win the Civil War, he proclaimed that ‘as our case is new, so we must think anew, and act anew,’ and he fulfilled that promise through the Homestead Act and the creation of land grant colleges.”

Gautam Mukunda will join the Club for a discussion about leadership in turbulent times. Join us on Zoom for this insightful discussion. 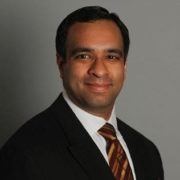 Gautam Mukunda is a Research Fellow at the Harvard Kennedy School’s Center for Public Leadership. Before that he was an Assistant Professor at Harvard Business School and a Distinguished Visiting Professor for the Schwarzman Scholarship. He is the author of two books: Indispensable: When Leaders Really Matter (Harvard Business Review Press, 2012) and Picking Presidents (under contract with University of California Press). He has published articles in Harvard Business Review, Foreign Policy, Security Studies, Slate, Fast Company, Parameters, Politics and the Life Sciences, and Systems and Synthetic Biology on leadership, reforming the financial sector, military innovation, network-centric warfare, and the security and economic implications of synthetic biology. His work has been profiled in the New York Times, Atlantic, New Yorker, Economist, Washington Post, Wall Street Journal, and on All Things Considered. He advises a variety of companies and organizations on leadership and strategy.

Gautam was a member of the Council on Foreign Relations, and the Massachusetts Institute of Technology’s (MIT) Security Studies Program and Program on Emerging Technologies. He was a Paul & Daisy Soros New American Fellow, an NSF IGERT Fellow, a Next Generation Fellow of The American Assembly, and a Principal Investigator on the National Science Foundation’s Synthetic Biology Engineering Research Center grant. He served on The Chief of Naval Operation’s Executive Advisory Panel and as a member of the New England Regional Selection Committee for the White House Fellowship and was a Member of the World Economic Forum’s Global Agenda Council on New Models of Leadership. He was also a Jeopardy Champion.

In addition to his current work as an academic, Mukunda is a Founder and Board Member of SVN Med, a medical device company developing cancer therapeutics. He is a member of the board of directors and chair of the Mentorship Committee of The Upakar Foundation, a national non-profit devoted to providing college scholarships to underprivileged students of South Asian descent. He is on the Advisory Board of Staance and of Bionic Solutions. He is also an Overseer of the Boston Ballet and a member of the Museum Council of Boston’s Museum of Fine Arts. 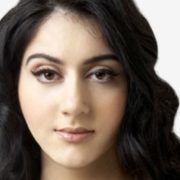 Maneet Ahuja is a senior editor at Forbes, covering everything from Wall Street and billionaires to the intrepid world of entrepreneurs, startups and small business. A former Forbes “Under 30,” she is the author of The Alpha Masters and host of Spotify’s “Megatrends” podcast.

Before joining Forbes, Ahuja was a Knight-Bagehot fellow at Columbia Journalism School and had over a decade-long tenure at CNBC as senior editor and as the network’s hedge fund specialist. Maneet got her start in journalism as a part of The Wall Street Journal’s Money & Investing team. She began her career at Citigroup at the age of seventeen—where she earned the nickname “Wall Street Maneet.”