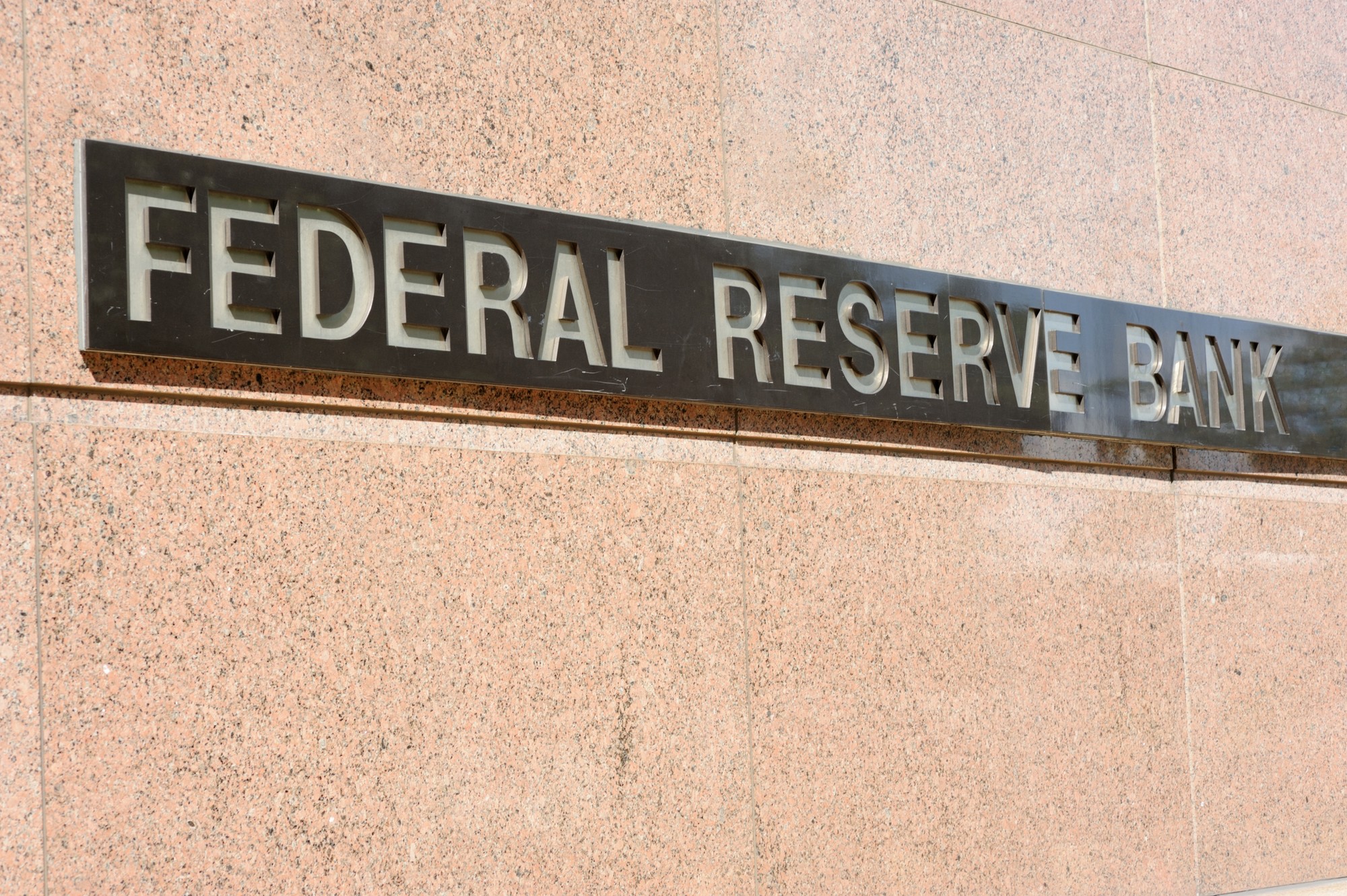 News about the coronavirus is changing daily with rapid speed. The numbers of those diagnosed as well as fatalities continues to rise causing ripple effects everywhere. Unquestionably, the coronavirus has had a major impact on the economy and will continue to do so for months to come.

The Fed is doing its part to reduce interest rates and pumping liquidity. All of this comes at a cost, of course.

Dallas Fed President Rob Kaplan will join us for this timely conversation about economic policy and where we go from here.

This webinar is strictly off the record. 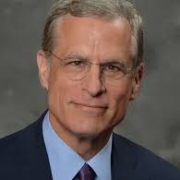 President and CEO of the Federal Reserve Bank of Dallas

Robert Steven Kaplan has served as the 13th president and CEO of the Federal Reserve Bank of Dallas since September 8, 2015. He represents the Eleventh Federal Reserve District on the Federal Open Market Committee in the formulation of U.S. monetary policy and oversees the 1,200 employees of the Dallas Fed.

Kaplan was previously the Martin Marshall Professor of Management Practice and a Senior Associate Dean at Harvard Business School.

Prior to joining Harvard in 2006, Kaplan was vice chairman of The Goldman Sachs Group, Inc. with global responsibility for the firm’s Investment Banking and Investment Management Divisions. He became a partner in 1990 and served as co-chairman of the firm’s Partnership Committee. He was also a member of the Management Committee.

Following his 23-year career at Goldman Sachs, Kaplan became a senior director of the firm.

He serves as chairman of Project A.L.S. and co-chairman of the Draper Richards Kaplan Foundation, a global venture philanthropy firm that invests in developing non-profit enterprises dedicated to addressing social issues. He is also a board member of Harvard Medical School.

Kaplan previously served on the boards of State Street Corporation, Harvard Management Company, Bed Bath & Beyond and Heidrick & Struggles International, Inc. He was also a trustee of the Ford Foundation, co-founding board chair of the TEAK Fellowship, co-founder and chairman of Indaba Capital Management, LP and chairman of the Investment Advisory Committee at Google, Inc.

Kaplan was appointed by the Governor of Kansas as a member of the Kansas Health Policy Authority Board. 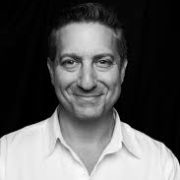 Caleb Silver is a business news journalist who is fascinated by the story of money in all of its manifestations. He began his career as a documentary producer, but was quickly swept into covering business news for Bloomberg as the dot com bubble was growing. He went to CNN to run its business news coverage and spent 10 years at the network in a variety of executive capacities, including the Executive Producer for CNNMoney, the Director of Business News and a Senior Producer on The Situation Room with Wolf Blitzer.