VIRTUAL – Music & Memory: Help Bring the Gift of Music to Those Living with Alzheimer’s

VIRTUAL – Music & Memory: Help Bring the Gift of Music to Those Living with Alzheimer’s 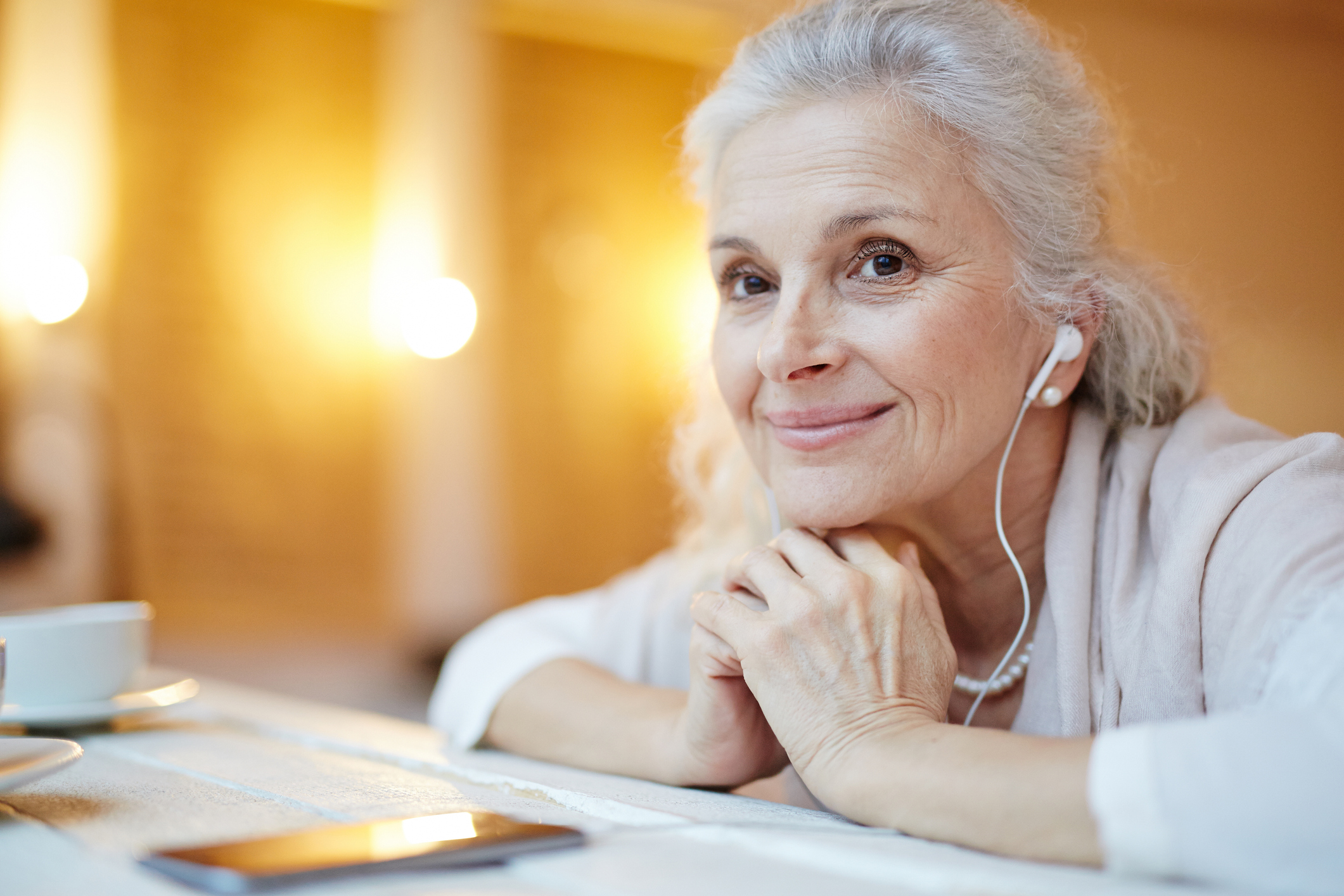 Music & Memory provides training and support services for nursing home staff, home care and other care professionals, as well as family caregivers to create, provide, and manage personalized music playlists that enable those living with Alzheimer’s and other types of cognitive and physical limitations to reconnect with the world through music-inspired memories. Attendees will learn about the process and how to support the work, as well as how to use these techniques to support a family member or loved one, whether at home or in residential care.

Studies have shown that personalized music has a number of therapeutic benefits and can improve quality of life for those living with Alzheimer’s and other types of cognitive and physical limitations. Favorite songs can activate cognition and improve family visits in assisted living communities and boost spirits and decrease pain in patients in hospitals. Personalized playlists brighten moods for individuals in adult day centers and can make a huge difference for people in hospice and their families during their end of life journey. For individuals aging in place at home and their caregivers, research has shown that favorite songs provide respite, ease transitions and reduce caregiver stress.

Music & Memory trains care professionals to provide personalized music playlists for people living with Alzheimer’s and other types of cognitive and physical limitations, helping them to reconnect with the world through music-inspired memories. Grounded in neuroscience research, the Music & Memory program has certified over 5,000 organizations since 2010, and continues to provide training and support for thousands of care professionals around the world. Now more than ever, as residential care organizations are looking for more in-room activities to help reduce the emotional and physical effects of isolation, Music & Memory is working to ensure that these organizations are connected and equipped with the best resources and training for providing personalized music.

This virtual Zoom presentation will cover key aspects of the Music & Memory process and how to support their work, as well as how to use these techniques to support a family member or loved one, whether at home or in residential care.

Personalized music is a simple, yet powerful means of supporting the well being of those in our care, and calming any feelings of isolation or disconnection. If you are concerned about dementia, or want to help a loved one suffering its effects, please join us to learn more about how you can help.

Participants must register by August 18th to receive details on joining the discussion. 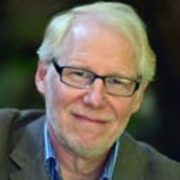 G. Allen Power, MD is a board certified internist and geriatrician, and newly named Schlegel Chair in Aging and Dementia Innovation at the Schlegel—U. Waterloo Research Institute for Aging in Ontario, Canada. He is also clinical associate professor of medicine at the University of Rochester, New York, a Fellow of the American College of Physicians / American Society for Internal Medicine, and an international educator on transformational models of care for older adults, particularly those living with changing cognitive abilities.

Dr. Power’s second book, Dementia Beyond Disease: Enhancing Well-Being was released in June 2014 by Health Professions Press. His debut book, Dementia Beyond Drugs: Changing the Culture of Care won a 2010 Book of the Year Award from the American Journal of Nursing, a Merit Award from the 2011 National Mature Media Awards, and was listed as a “must-have” title in Doody’s Core Titles list for 2013. It was re-released in a second edition in October 2016. Dr. Power co-produced two DVDs with the late Dr. Richard Taylor and Brilliant Image Productions: Living with Dementia and 20 Questions, 100 Answers, 6 Perspectives. Dr. Power was named one of 2013’s “Five Leaders of Tomorrow” by Long-Term Living Magazine.

Dr. Power was a member of the Scientific Program Committee and a Keynote speaker for Alzheimer’s Disease International 2015, held in Perth, Western Australia. He was interviewed for the film Alive Inside, winner of the Audience Award for Best U.S. Documentary at the 2014 Sundance Film Festival. His 2-day course, “Dementia Beyond Drugs” has been taught in fifteen states and six other countries. Dr. Power is also a Core Committee member of the newly formed Global Action on Personhood in Dementia, founded by Professor Dawn Brooker in U.K.

Dr. Power was awarded a Bellagio Residency in Italy in 2012 by the Rockefeller Foundation, where he worked with Dr. Emi Kiyota on developing guidelines for sustainable communities that embrace people of all ages and abilities. He is a consultant for Dr. Kiyota’s non-profit organization Ibasho, a member of the Leadership Council for the Dementia Action Alliance, and serves in an advisory capacity for the Music and Memory Project, Dementia Care Australia, and the South Africa Care Forum. With 20 years’ experience working in culture change in elder care, Dr. Power is a Certified Eden Alternative® Educator, and a member of the Eden Alternative board of directors. He also helped plan and open the only community-integrated Green House™ homes in the country, in Penfield, NY.

Dr. Power recorded introductory material for the CMS educational package, “Hand in Hand”, designed to help hands-on care professionals to better support people living with dementia. He served in an advisory capacity with CMS and worked with the Dementia Action Alliance to produce two white papers on new approaches to dementia for the U.S. Senate Special Committee on Aging. His “Dementia Beyond Drugs” seminar has been awarded several national and state grants to educate both nursing home staff and surveyors.

Dr. Power is a featured contributor to Eden Founder Dr. Bill Thomas’ weblog at www.changingaging.org. He has been interviewed by BBC Television, Australia’s ABC Radio Health Report, The New York Times, The Washington Post, The Los Angeles Times, The Wall Street Journal, The New Yorker, Singapore’s Straits Times, WHYY radio, WXXI radio, many other publications and radio shows, and for the books Where Memories Go: Why Alzheimer’s Changes Everything, by BBC Glasgow journalist Sally Magnusson, and Old Age in a New Age: The Promise of Transformative Nursing Homes, by Beth Baker.

Dr. Power is also a trained musician and songwriter with three recordings, including Life Worth Living: A Celebration of Elders and Those Who Care for Them. His songs have been recorded by several artists and performed on three continents. Peter, Paul and Mary performed his song of elder autonomy, “If You Don’t Mind”, and Walter Cronkite used his song, “I’ll Love You Forever” in a 1995 Discovery Channel profile of American families.