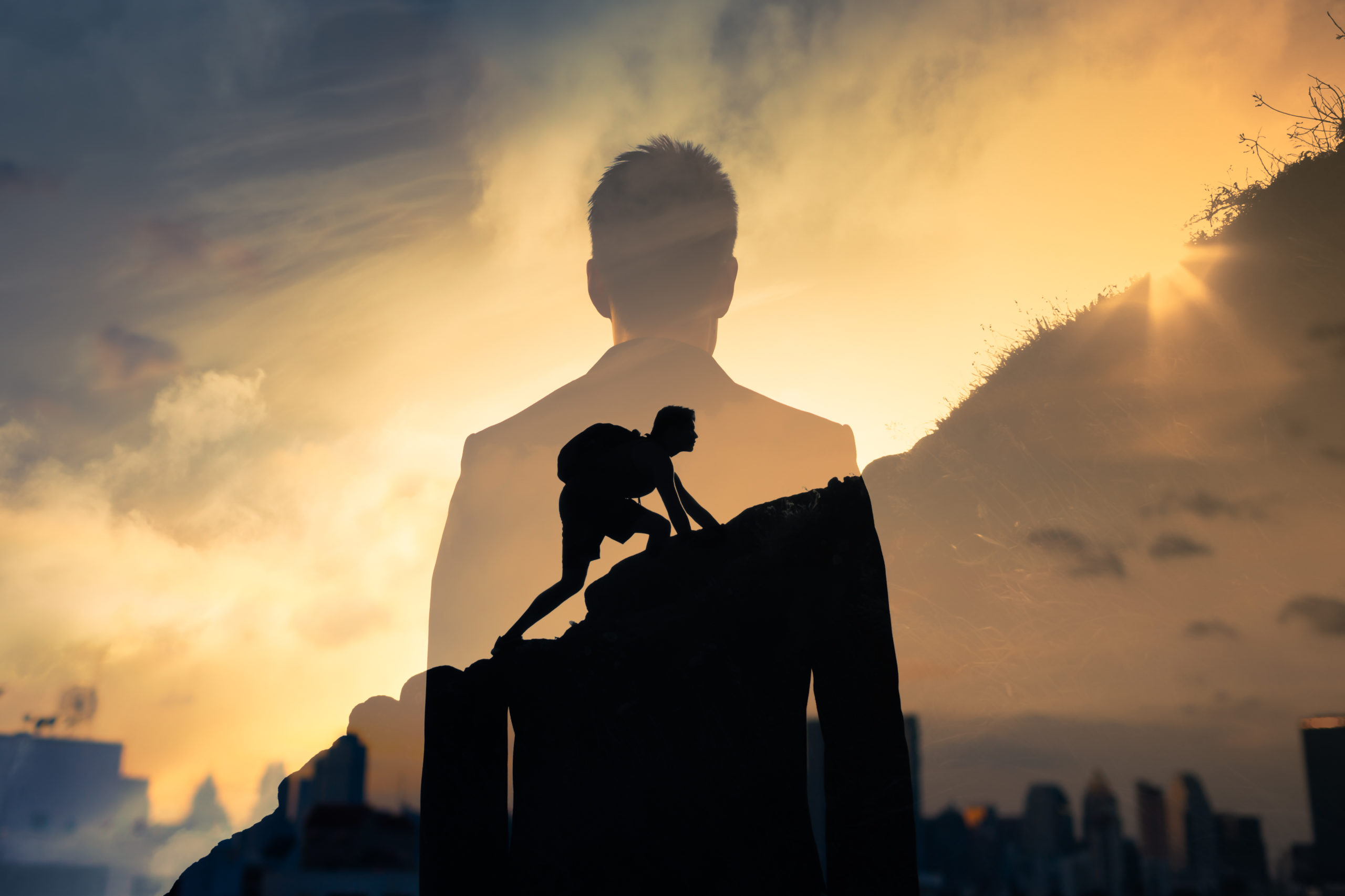 Over the last two decades, Marco Greenberg has worked closely with some of the world’s most driven founders and CEOs advising them on issues that affect their bottom line. He found a common thread that connects them all—primitiveness.

“Primitiveness is a quality inherent in all of us, no matter our gender, race, ethnicity or job status — from employees in large corporations to entrepreneurs putting out a shingle. Our primitive qualities allow us to be creative, intuitive, courageous and relentless in pursuit of our goals,” he wrote on Entrepreneur.com recently.

Working with visionaries across a range of industries, Greenberg captured this common thread in Primitive: Tapping the Primal Drive that Powers the World’s Most Successful People (Hachette, April 2020).

Greenberg says the key is to go ROAMING: to be Relentless in pursuing the biggest goals; to have the courage to be Oppositional; and to choose an Agnostic approach rather than specialize. To adopt a Messianic spirit, so your work becomes not just a job but a true calling; to embrace the advantages of being Insecure; and to reap the benefits of sometimes acting a little Nuts; and finally, to realize that being Gallant and noble in following one’s passions delivers the ultimate rewards.

“Marco Greenberg’s Primitive captures insights and advice that everyone can use to thrive in the constantly evolving workplace,” observed best-selling author Daniel Pink.

Greenberg will join the Club to talk about the book. Please purchase a copy at your favorite bookstore. 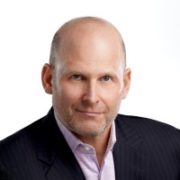 Author of PRIMITIVE and Speaker, President of Thunder11, Comms Boutique

Marco Greenberg has spearheaded marketing communications and public affairs campaigns for an array of Fortune 500 corporations, healthcare organizations, and notable venture- and angel-backed startups, and has served as a senior advisor to foreign governments, democratic movements, and NGOs.

Previously a managing director at global PR giant Burson-Marsteller, he sees his role as a creative catalyst for breakthrough communications. He holds a BA from UCLA and an MA from Columbia University’s School of International and Public Affairs, and taught as an adjunct professor of Innovations in Marketing at NYU and entrepreneurship and PR at Fordham University. 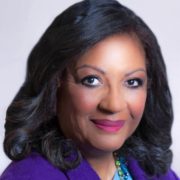 Jacqueline Adams – a member of the HBS Club of NY Board – launched a second career as a communications strategist after more than two decades as an Emmy Award winning CBS News correspondent. Her boutique firm, J Adams: Strategic Communications, LLC., has served a variety of corporate and non-profit clients.

Ms. Adams has co-authored a new book which is scheduled for publication in the fall of 2020, “A Blessing: Women of Color Teaming Up to Lead, Empower and Thrive.” To pre-order the book, visit www.leadempowerthrive.com after May 1st.

Ms. Adams, a graduate of Harvard Business School, serves on the Board of Directors of the Harvard Business School Club of New York and is a member of the Council on Foreign Relations as well as the U.S. Institute of Peace International Advisory Committee. A music aficionado, she is studying the classical composers at the Juilliard School of Music’s Evening Division.