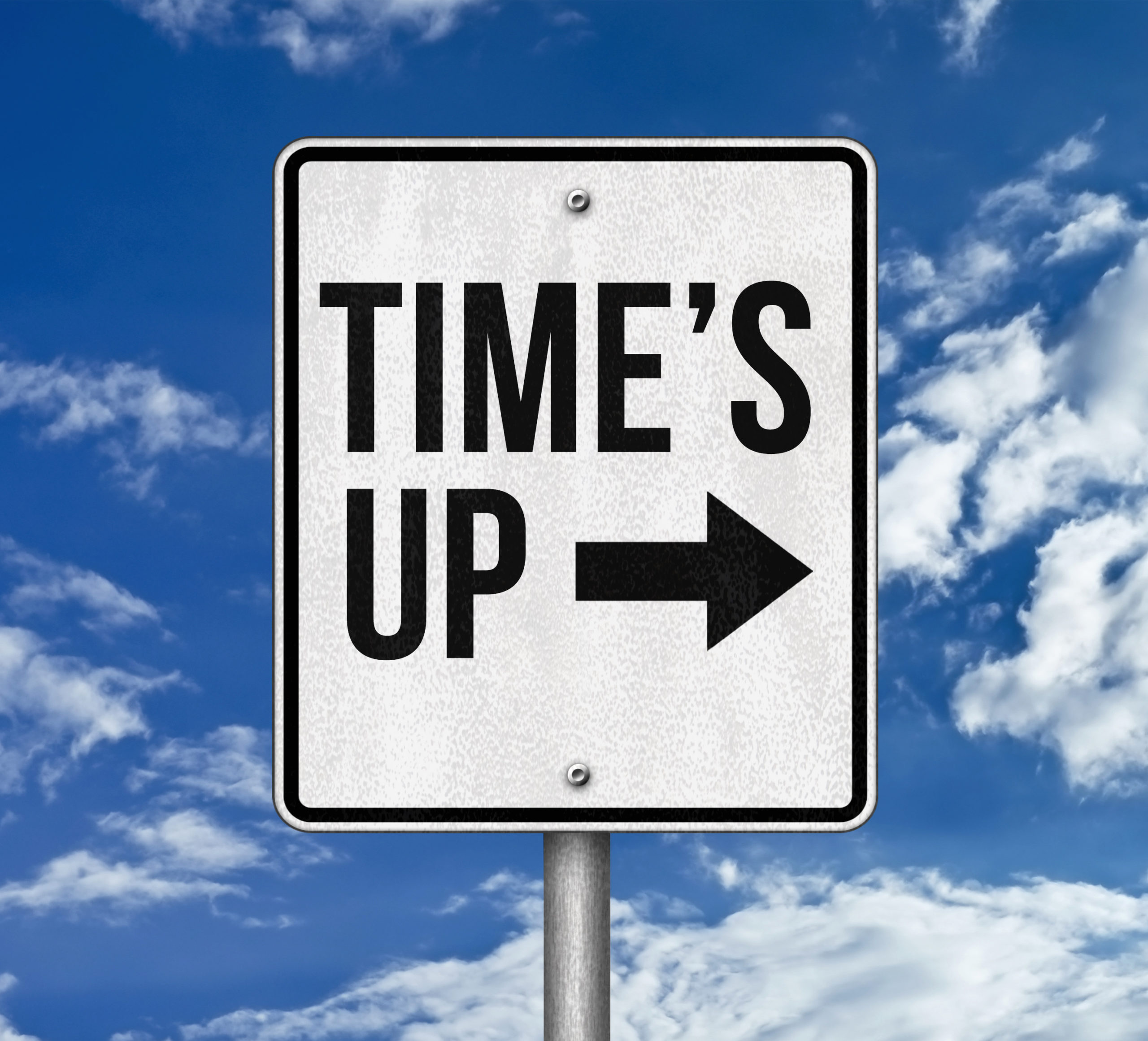 Over two-and-a-half years ago, Time’s Up, the advocacy organization dedicated to fighting sexual harassment in the workplace, was founded by a group of women in entertainment. It was in the aftermath of the #MeToo movement that brought down powerful figures like Harvey Weinstein.

In January 2018, the organization launched the TIME’S UP Legal Defense Fund, which was the mastermind of Tina Tchen, a renowned lawyer and former chief of staff to Michelle Obama. Supported by the TIME’S UP Foundation and housed and administered by the National Women’s Law Center Fund, LLC, it created the TIME’S UP Legal Defense Fund to help survivors of sexual harassment and retaliation, especially low-income women and people of color, achieve justice. There are more than 700 attorneys in the network taking on cases and helping people understand their rights at work. Since launching, thousands of people have been connected to legal and public relations resources.

Time’s Up is one of the most visible organizations making a difference by helping change culture, laws and companies. The group is now led by Tchen, who was named CEO last fall.

“We are having a global conversation around workplaces, around the role of women and gender equity, in a way that in [the past decades], I’ve never seen before,” Tchen told the New York Times last year.

Sexism and variations of it are now front and center in the political arena with Kamala Harris being the vice presidential nominee on the Democratic ticket. You may have noticed the hashtag #wehaveherback while reading articles about Harris.

“We Have Her Back is essentially a media watch effort to [monitor] the coverage of women running for office, starting with the VP nominee. But not just her. Other women who are running for higher [face] racist and misogynistic coverage, whether it’s in the mainstream media, on social media, or in memes,” Tchen explained to Marie Claire magazine. “We have seen the kinds of attacks that are leveled against women when they run for higher office that have nothing to do with their experience or their qualifications, and everything to do with the fact that they’re women. Whether it’s criticizing their clothes, their ambition, or what they look like, or using pejorative descriptions.”

Tchen will join the HBS Club of NY for an exclusive conversation on a wide range of issues relating to the women’s movement. Join us for this inspiring and illuminating discussion.

Participants must register by October 7th to receive details on joining the discussion. 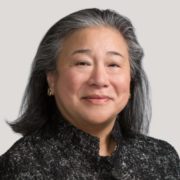 President & CEO of TIME'S UP

Tina Tchen serves as president and CEO of TIME’S UP Now and the TIME’S UP Foundation, overseeing the organizations’ strategic plans to change culture, companies, and laws in order to make work safe, fair, and dignified for women of all kinds. In 2017, Tina co-founded the TIME’S UP Legal Defense Fund with Robbie Kaplan, Fatima Goss Graves, and Hilary Rosen; since then, the Fund has connected thousands of people to legal or PR support for sexual harassment across dozens of different industries.

A former assistant to President Barack Obama, executive director of the White House Council on Women and Girls, and chief of staff to First Lady Michelle Obama, Tina has worked to advance gender equality, particularly for working women. At the White House, Tina spearheaded the first-ever White House Summit on Working Families and helped form the White House Task Force to Protect Students from Sexual Assault.

Prior to taking the helm at TIME’S UP, Tina was a lawyer specializing in workplace culture, advising companies on gender inequity, sexual harassment, and diversity. She has served on numerous strategic advisory boards for organizations, businesses, and nonprofits, including the United State of Women, which she continues to co-chair.

Hemali Dassani (HBS ’99) is an experienced fundraiser and investor relations professional within the alternative investments space and is currently a placement agent and consultant to multiple Private Equity funds. Hemali was previously Director of Investor Relations for Argand Partners and Castle Harlan, middle market private equity funds. Hemali was also a Managing Director with Old City Investment Partners, a multi-family office dedicated to finding high quality investments for the firm’s clientele of family office investors. Ms. Dassani has an M.B.A. from the Harvard Business School and a B.Sc. in Industrial Engineering from Northwestern University. She was President of the Harvard Business School Club of Greater New York and currently sits on the Board of the Club and Chair’s its racial equity task force. Previously she sat on the Board of Governors for the Harvard Business School Real Estate Alumni Association and the Steering Committee for the Harvard Business School Alumni Angels Association.