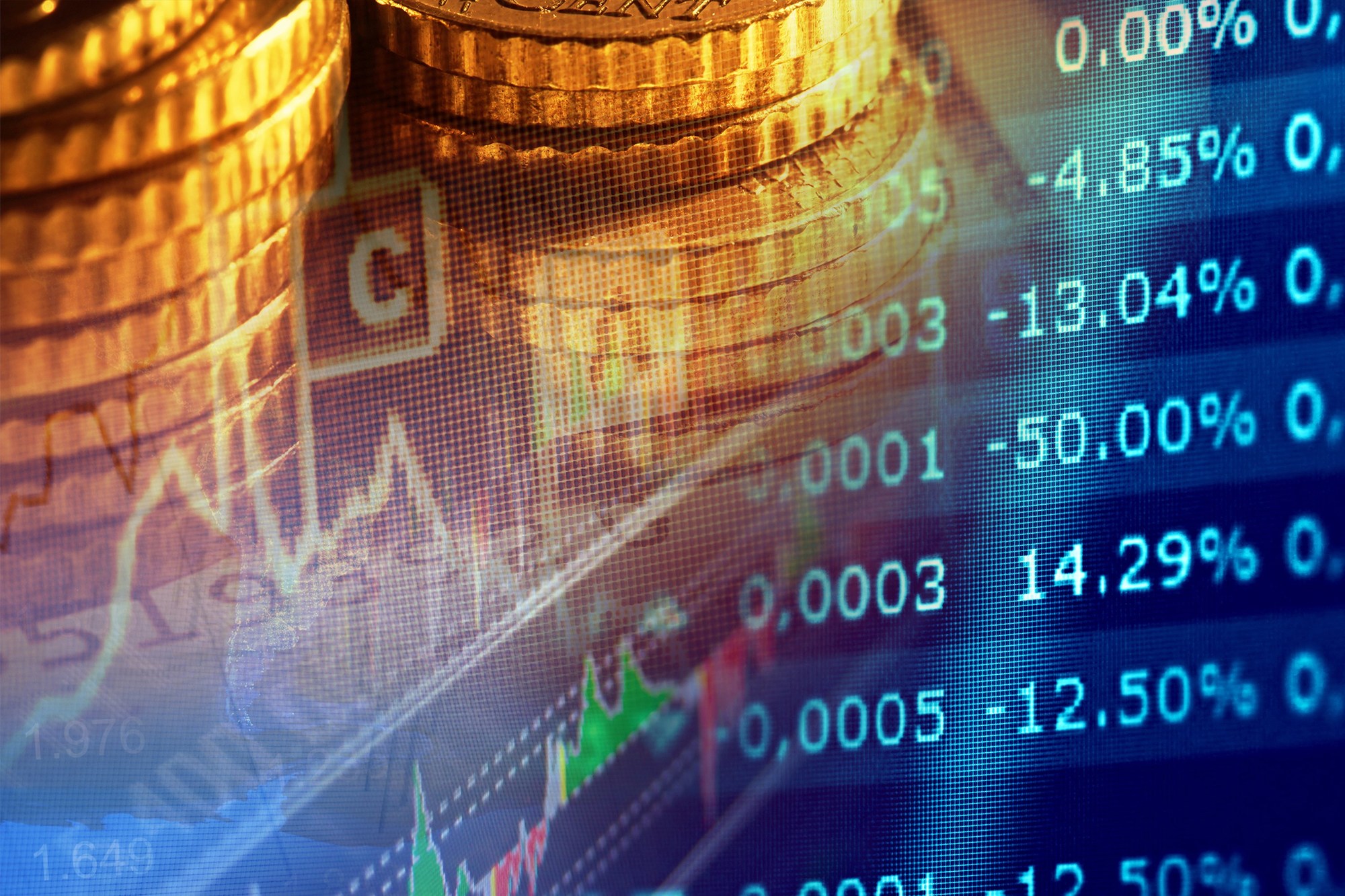 Transforming a legacy family office with a famous name (Rockefeller) into a diversified financial conglomerate is no easy task. But Greg Fleming is taking it on with gusto. Since being named CEO of Rockefeller Capital Management last March, he’s been on a hiring and acquisition spree capitalizing on his experience at Morgan Stanley and the Rockefeller name.

“The resonance of the name is really remarkable across generations and across geographies,” he told Barron’s. “Millennials know Rockefeller, and it’s one of the most well-known names in China.”

Viking Global’s private equity arm has a stake in Rockefeller Capital. Their team reached out to Fleming to run Rockfeller once he left Morgan Stanley, where Fleming headed the wealth and asset management business. At Rockefeller, the new CEO’s goal is to reach $100 billion in assets under management within five years; up from its current $20 billion—a five-fold increase.

“We’ll do more acquisitions,” Fleming told BusinessInsider. “I’ve done a lot of acquisitions in my career … This is a step along the way of building our capabilities and going down that growth path…We feel good about putting in place the building blocks.”

Fleming will join the Club to give an overview of his firm and his vision, discuss reinventing wealth management and the markets.

Join us for this conversation with one of the legends of Wall Street.

Gregory J. Fleming is the founding Chief Executive Officer of Rockefeller Capital Management. He has spent more than 30 years in the financial services industry, and has developed a track record of transforming businesses, engendering trust among institutional and individual clients and creating value for colleagues and shareholders.

Before joining Morgan Stanley in 2010, he served as President and Chief Operating Officer of Merrill Lynch from 2007 to 2009, and previously ran Merrill Lynch’s Global Investment Banking business. During the course of his career, he has advised on more than $200 billion in mergers and capital raising, helping clients navigate some of the most complex situations in the most challenging market environments. Fleming joined Merrill Lynch as an investment banker in 1992. He had also been a principal at Booz Allen Hamilton.

Fleming is a former director of Colgate University; a member of the Board of Advisors for the Yale Law School Center for the Study of Corporate Law, the Council on Foreign Relations and the Economic Club of New York; a director on Turn2 Foundation Board; a trustee at Deerfield Academy; and a member of the Ronald McDonald House Board of Directors. He also serves as an Advisory Director on the board of the Florida Marlins, a Resource Council member of the Turn 2 Foundation and serves on the Advisory Board of COVR, an innovative financial services start-up. He frequently serves as a Visiting Lecturer in Law and a Distinguished Visiting Fellow at the Center for the Study of Corporate Law at Yale Law School. He is a Phi Beta Kappa, summa cum laude graduate in economics from Colgate University and received his J.D. from Yale Law School.