Wed, 6:00 PM to 7:00 PM Zoom Webinar (Information to be sent to Registrants)
CentennialEntrepreneurs 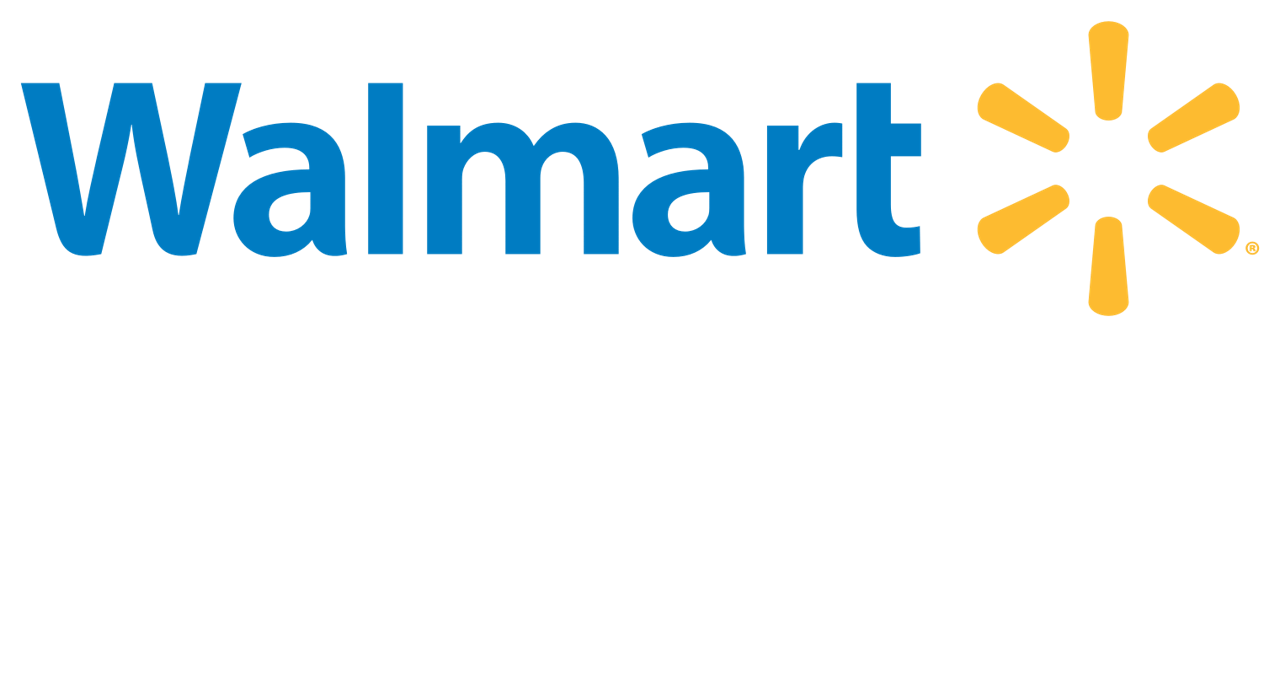 Forbes magazine named him the “smartest man in technology” and Gary Vaynerchuk called him “one of the great eCommerce executives of our generation”.

Marc Lore has assembled an enviable string of startup exits, and we are honored to sit down with him virtually to learn about his journey and views on the future of eCommerce.

Lore is renowned for his successes – the Quidsi/Diapers.com $545 million exit to Amazon, and the Jet.com $3.3 billion exit to Walmart – but what is less often explored is Lore’s hard work of building a culture, finding a north star and mission, raising funds and executing flawlessly.

From his decision to quit investment banking to follow his passion, to his humble beginnings at Diapers.com, Lore has demonstrated a level of fearlessness and faith that is rarely seen.

The HBS Club of New York will unpack and explore many of these lessons during our exciting conversation about entrepreneurship, eCommerce, disruption, technology and navigating next acts (from startups to corporate intrapreneurship at Walmart).

Please send any questions to programming@hbscny.org and they may be answered live by the speaker. We look forward to seeing you on Zoom!

Participants must RSVP by October 27th to receive details on joining the discussion.

Marc Lore is president and chief executive officer of Walmart U.S. eCommerce. He was appointed in September 2016 to lead U.S. e-commerce when his company Jet.com was acquired by Walmart Inc. In his role, he accelerates Walmart’s U.S. e-commerce growth and customer reach by offering customers everyday low prices and a seamless shopping experience across Walmart.com and Walmart’s stores and apps.

Prior to Walmart, Marc founded and served as CEO of Jet.com, growing to a $1 billion gross merchandise value run rate in its first year before being acquired by Walmart. Jet introduced radical price innovation in eCommerce by optimizing the underlying economics of online shopping and unbundling the embedded retail costs that drive up price, creating an entirely new business model that works better for both customers and merchants.

Prior to Jet, Marc was the co-founder and CEO of Quidsi, the parent company of e-commerce websites Diapers.com, Soap.com, Wag.com and more. The company was founded in 2005 and sold to Amazon in 2011 for $550 million. Marc was also the co-founder and CEO of The Pit, Inc., an Internet market-making collectible company constructed as an alternative to eBay. The Pit was sold to the Topps Company in 2001.

Marc’s industry accolades include E&Y’s Entrepreneur of the Year regional winner and being named one of the smartest people in technology by Fortune. Prior to being a serial entrepreneur, Marc held various investment banking positions, including executive vice president of Sanwa International Bank in London, where he was head of the bank’s Risk Management Division, and previously served as vice president of emerging markets risk management at Credit Suisse First Boston. 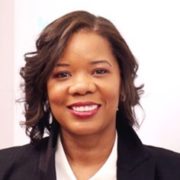 Prior to founding Catalyst, Lockie served as an independent Operating Partner at portfolio companies of Sun Capital and Marlin Equity. Lockie has also held roles as the CMO of Nora Gardner; COO of Tadashi; head of New Business at Liz Claiborne (Kate Spade); Senior Director at Alvarez and Marsal’s Retail Consulting Practice and Investment Banker at Donaldson, Lufkin and Jenrette.