Ray Dalio On Success Though Failure

Ray Dalio On Success Though Failure 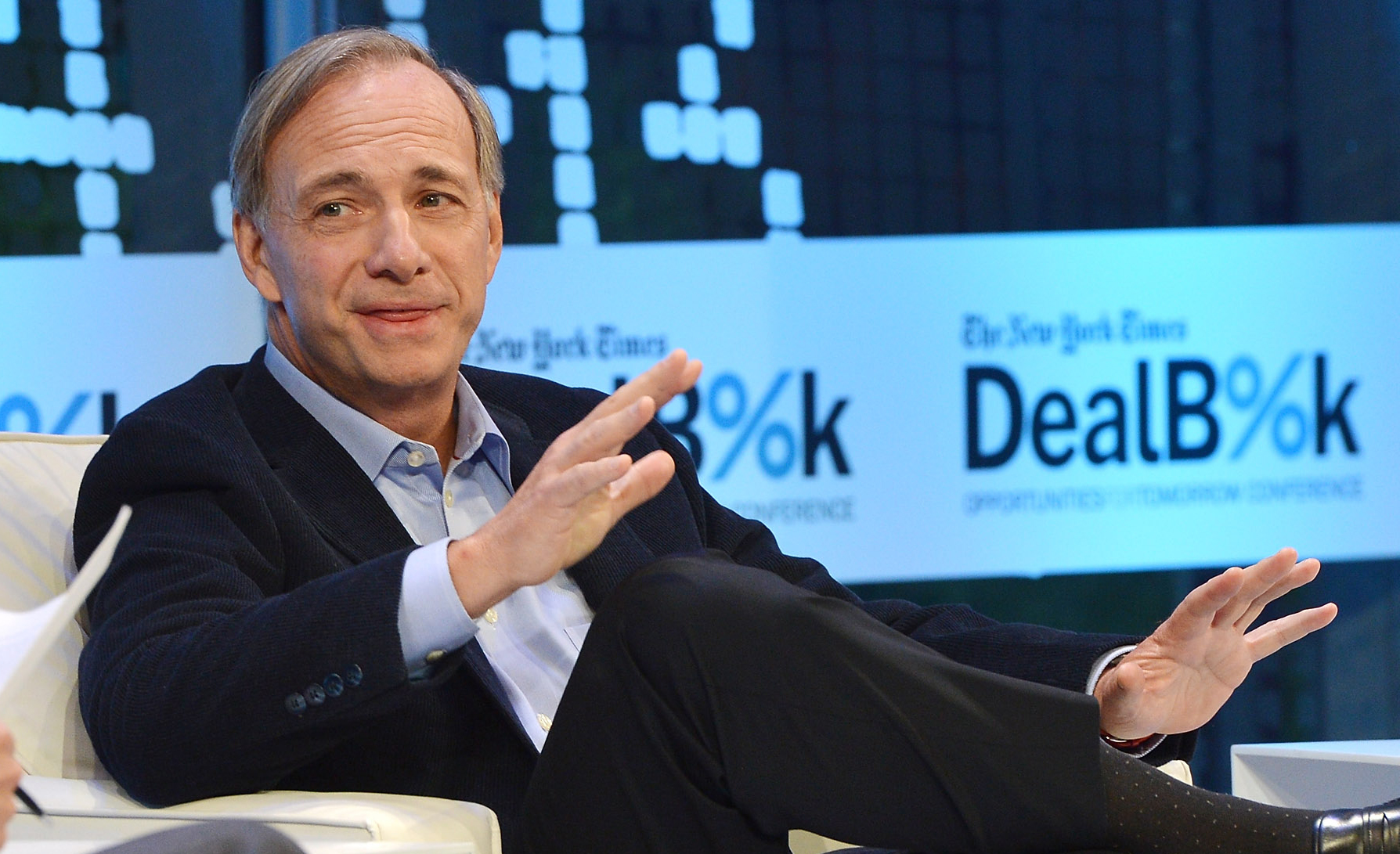 This event is sold out!

Ray Dalio is renowned worldwide for being one of the savviest investors of all time. But this wasn’t always the case. In the early 1980s, Dalio went broke after betting against the American economy.

“I’d lost so much money I couldn’t afford to pay the people who worked with me. One by one, I had to let them go,” Dalio writes in Principles (Simon & Schuster, Sept. ’17). “To make ends meet, I even had to borrow $4,000 from my dad until we could sell our second car.”

The devastating end was a turning point. Dalio changed his perspective and became “radically open minded,” and the new iteration of Bridgewater became an idea meritocracy. Today, the fund manages over $160 billion and Dalio is one of the world’s richest men with an estimated fortune of $17 billion.

“I learned that failing is an essential step toward success, and that the key to success lies in knowing how to both strive for a lot and fail well,” he observes. “By failing well, I mean being able to experience painful failures that provide big learnings without failing badly enough to get knocked out of the game.”

Dalio will join the HBS Club of NY for an exclusive conversation about the life lessons he has learned through the course of five decades of investing, moderated by CNBC’s Maneet Ahuja. This program is co-presented with the Harvard Club of New York. 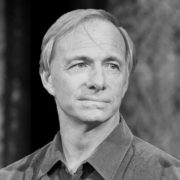 In 1975, Ray Dalio founded an investment firm, Bridgewater Associates, out of his two-bedroom apartment in New York. Over forty years later, Bridgewater has grown into the fifth most important private company in the United States, according to Fortune magazine, and Dalio himself has been named to Time magazine’s list of the 100 most influential people in the world. Along the way, Dalio discovered a set of unique principles that have led to Bridgewater’s exceptionally effective culture, which he describes as

Maneet Ahuja is CNBC’s Hedge Fund Specialist and a producer on Squawk Box. In 2011, she co-created and developed the network’s Delivering Alpha hedge-fund summit in conjunction with Institutional Investor and was awarded CNBC’s prestigious Enterprise Award in 2009 for her groundbreaking coverage of the industry. Prior to joining CNBC in 2008, she was a part of the Wall Street Journal’s Money and Investing team. She began her career on Wall Street in 2002 at age 17 in Citigroup’s Corporate and Investment Banking division as a credit risk analyst. She is one of Forbes magazine’s 30 Under 30 (January 2012), has been featured in Elle magazine’s annual Genius issue (April 2011) and in 2010, was nominated for Crain’s NY Business Forty Under 40 Rising Stars. She is also author of the book, The Alpha Masters (Wiley 2012). 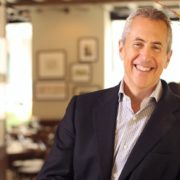 Dannyâs groundbreaking business book, Setting the Table (HarperCollins, 2006), a New York Times Bestseller, articulates a set of signature business and life principles that translate to a wide range of industries. A celebrated speaker and educator, Danny has set industry standards in areas such as hiring practices, innovative leadership, and corporate responsibility and addresses a wide range of audiences on such topics around the country. 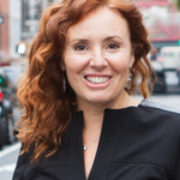 Antoinette Bruno brings more than a decade of experience in the foodservice industry to StarChefs.com, the first online food magazineâcelebrating its 15th anniversary in 2010. Since taking charge as CEO of StarChefs in 1999, Antoinette has led the company to prominence and respect among culinary insiders.