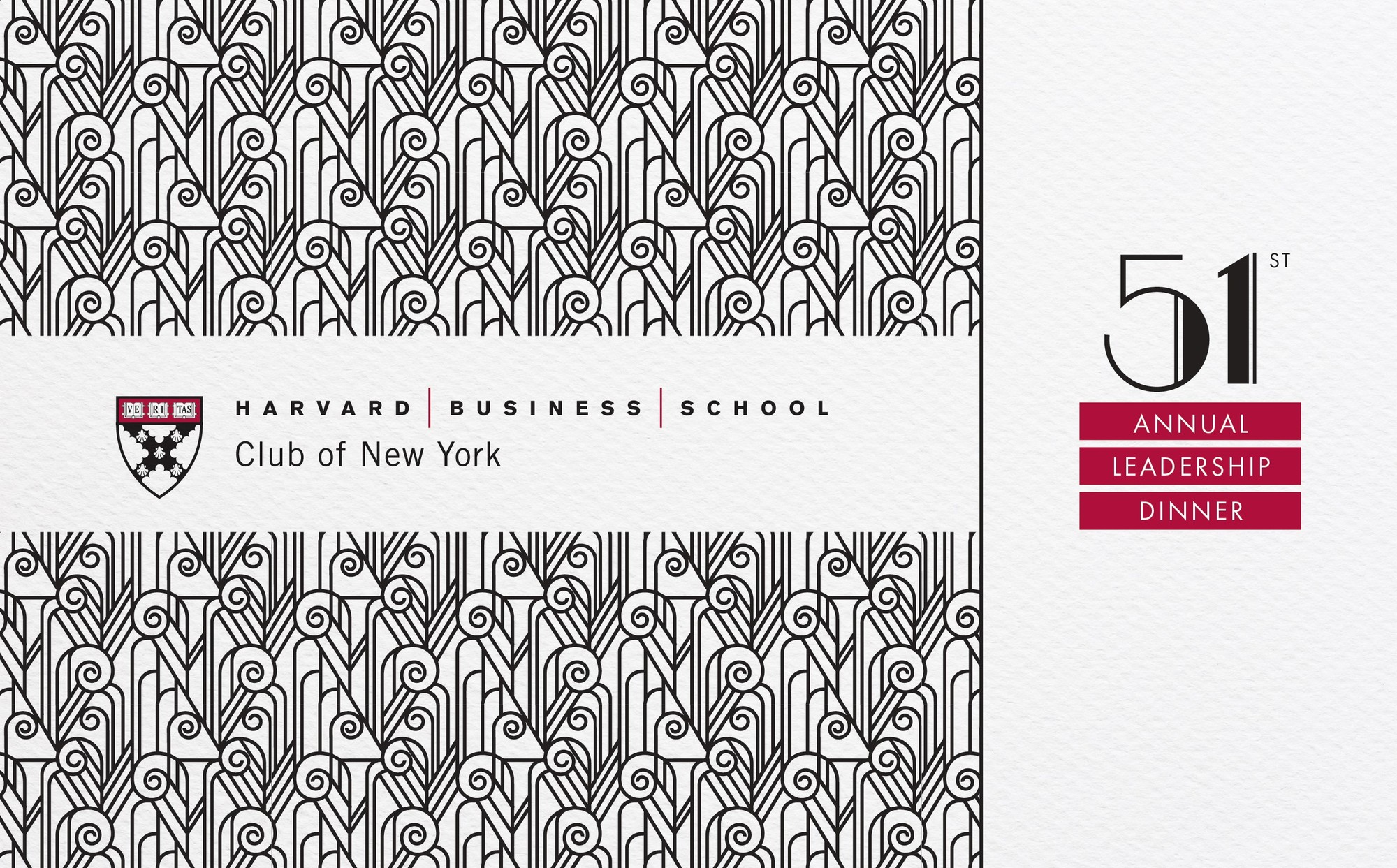 For assistance in purchasing a table/tickets or if you have any questions, please contact the Benefit Office at 347-545-1844 or HBSCNY@cmevents.net. 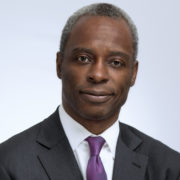 Jide J. Zeitlin is a private investor whose investment office, the Keffi Group Ltd, has life science and natural resource interests in the Middle East, the United States, and Africa. Mr. Zeitlin is also Chairman of Tapestry, Inc., an American house of brands, that owns such global brands as Coach, Kate Spade, and Stuart Weitzman. Prior to 2006, Mr. Zeitlin was a Partner at The Goldman Sachs Group, Inc., where he held senior management positions in the investment banking division, including that of global Chief Operating Officer. He served in the firm’s executive office.

Mr. Zeitlin also is a member of a number of corporate and charitable boards, such as Affiliated Managers Group, Inc. and the Nigeria Sovereign Investment Authority (where he is Chairm an). He is Chairman Emeritus of Amherst College and formerly served on the boards of a range of institutions, including Teach for America and the Doris Duke Charitable Foundation. 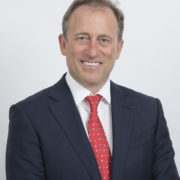 Recipient of the Business Statesman Award

Josh Harris is Co-Founder and Senior Managing Director of Apollo Global Management, LLC. He is also Managing Partner of the Philadelphia 76ers and Chairman of the Planning Committee of the NBA. He is also Managing Partner of the New Jersey Devils, and a General Partner of the Crystal Palace Football Club. Harris is the Founder and co-Chairman of Harris Blitzer Sports & Entertainment (HBSE). He graduated summa cum laude and Beta Gamma Sigma from the University of Pennsylvania’s Wharton School of Business with a Bachelor of Science degree in Economics and received his MBA from the Harvard Business School where he was named a Baker and Loeb Scholar. Among other civic activities, Harris serves as a member of The Federal Reserve Bank of New York Investors Advisory Committee on Financial Markets and the Council on Foreign Relations. He serves on the Board of Trustees for Mount Sinai Medical Center, Harvard Business School and the Wharton School at the University of Pennsylvania, and is Founder and Chairman of the Harris Family Charitable Foundation. 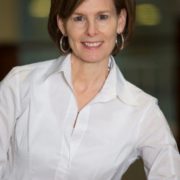 Deborah Winshel is a Managing Director and the Global Head of Philanthropy at BlackRock. She leads the firm's initiatives on social impact focusing primarily on creating financial security and opportunity for individuals and families in need. Ms. Winshel joined BlackRock in 2015 as Global Head of Impact Investing and Philanthropy and launched the firm's environmental and social investment strategy for retail and institutional clients.

Prior to joining BlackRock, Ms. Winshel was President and Chief Operating Officer of The Robin Hood Foundation, New York's largest poverty-fighting organization and a pioneer in applying a rigorous, quantitative framework to the measurement of social outcomes. Ms. Winshel was previously the Executive Vice President, Chief Financial Officer and Chief Administrative Officer of the Metropolitan Museum of Art. Prior to working in the non-profit sector, she was a Managing Director in Investment Banking at JPMorgan.

She was selected in 2013 by Crain's as one of the "50 Most Powerful Women in New York". Ms. Winshel was a founding board member of the Immigrant Justice Corps, and sits on the board of directors of The Shed, a new cultural arts center opening in 2019 in Hudson Yards.

Ms. Winshel holds an MBA from Harvard Business School and is a graduate of the University of Puget Sound. She lives in New York City with her husband and three sons. 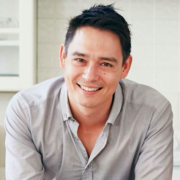 Co-Recipient of the Entrepreneurship Award

Josh Hix is Co-Founder and CEO of Plated, which is on a mission to make it easy to eat well by building a modern perishable food supply chain and empowering people to cook more. To date, Plated has shipped millions of meals to over 95% of the United States, and partnered with the Albertsons Companies family of grocery brands in 2017 to create the first truly omni-channel meal kit experience. Josh received his MBA from Harvard Business School and a BS in Electrical Engineering from Georgia Tech. 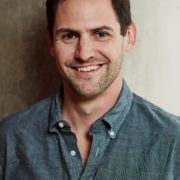 Co-Recipient of the Entrepreneurship Award

Nick Taranto is Co-founder of Plated, the technology-driven premium meal kit delivery service that is reinventing the way Americans enjoy dinner at home. Nick, along with Co-founder Josh Hix, launched Plated in New York City in 2012. Plated has become recognized as a pioneer in the fast-growing meal kit marketplace. Nick is a passionate advocate for the company’s mission of empowering people to live better by cooking more. A U.S. Marine Corps infantry officer, Nick spent time consulting with McKinsey & Co. and worked on Wall Street before starting Plated. A graduate of Dartmouth College, Nick received an MPA and MBA from the Harvard Kennedy School of Government and Harvard Business School. Nick is married and is the