ALUMNI ONLY – January 2023 BBL – U.S. Embargo of Cuba: A Useful Tool or an Anachronism? (virtual)

ALUMNI ONLY – January 2023 BBL – U.S. Embargo of Cuba: A Useful Tool or an Anachronism? (virtual) 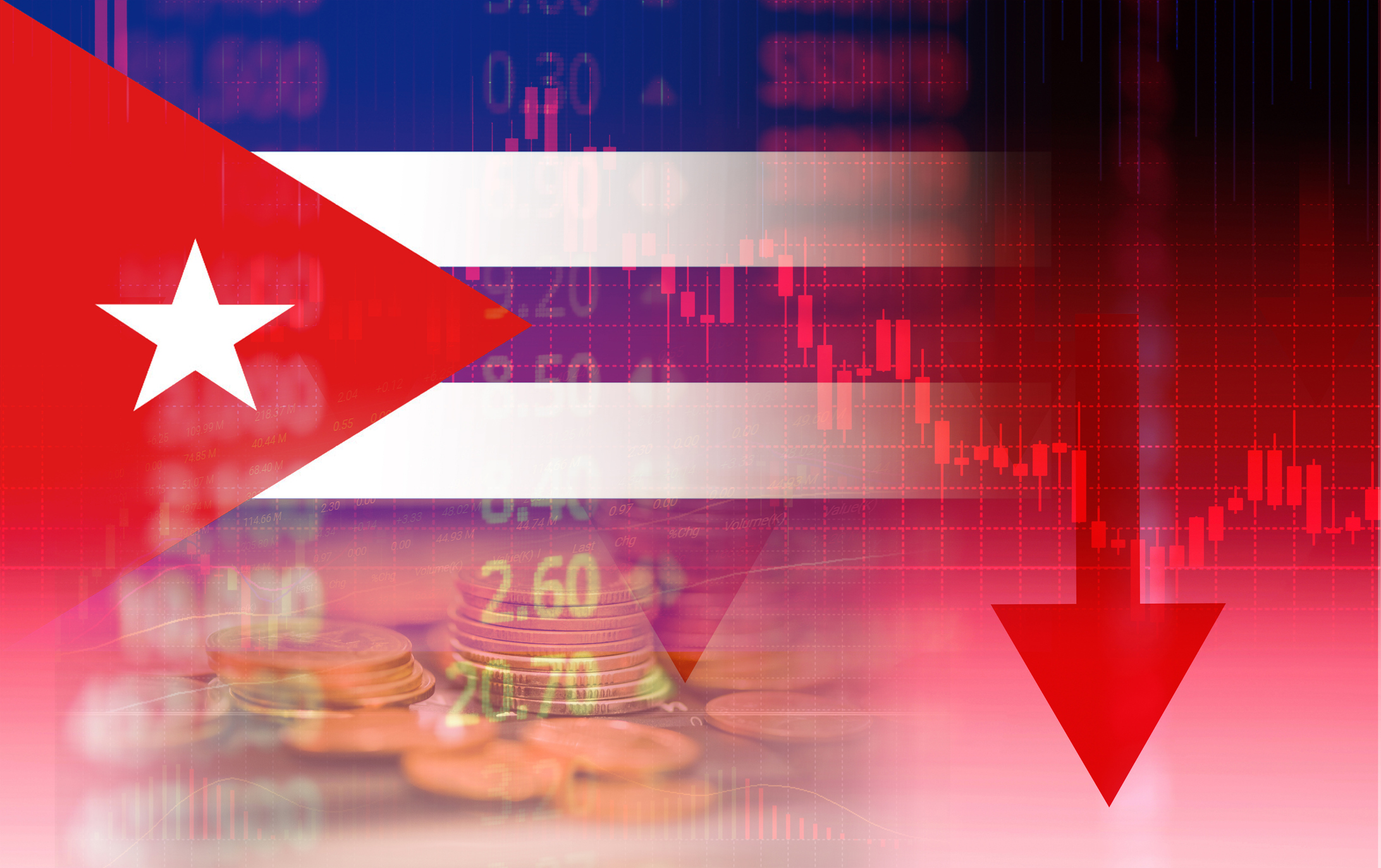 U.S. Embargo of Cuba: A Useful Tool or an Anachronism
Does the Embargo Help or Hinder Political and Economic Reform in Cuba?

As we know, the United States imposed an economic embargo on Cuba in 1962 after Cuba confiscated privately-owned properties and other productive assets. It was expected that the embargo would encourage regime change and promote democracy. In its 60 years, the embargo has failed to do either!

In 2000, in response to pressure from some American farmers and agribusiness, the embargo was relaxed by the Trade Sanction Reform and Export Enhancement Act. The relaxation allowed the sale of agricultural goods and medicine to Cuba for humanitarian reasons, albeit with certain restrictions. These purchases grew in succeeding years, to the point where, in 2007, the U.S. was the largest food supplier of Cuba, and its fifth largest trading partner.

Every year, the United Nations passes a nonbinding resolution condemning the embargo. The most recent vote was 185-2, with only the U.S. and Israel voting “no”. Brazil and Ukraine abstained. Virtually all western countries have consistently voted to condemn the embargo. Indeed, western nations have normal relations with Cuba in terms of trade and tourism.

So, here we are 60 years later. Republicans want to maintain the embargo until there is regime change and/or significantly better treatment of political dissenters. Democrats want to reduce or end the embargo, feeling that Cuba will no longer have an excuse for its anemic economic performance. In their view, relaxing the embargo will hasten economic and political reform.

Here are some questions to discuss:

Join us on January 18 at 12:30 pm for a stimulating discussion of this issue. Click here to see a timeline of the history of the embargo and our relations with Cuba since the embargo was first put in place.

Participants must register by NOON on January 17th to receive details on joining the discussion. The Zoom link will be sent out 24 hours before the event.