REGISTRATION CLOSED – ALUMNI ONLY – October 2022 Brown Bag Lunch: Does the U.S. Get into Wars for the Wrong Reasons? (virtual)

REGISTRATION CLOSED – ALUMNI ONLY – October 2022 Brown Bag Lunch: Does the U.S. Get into Wars for the Wrong Reasons? (virtual) 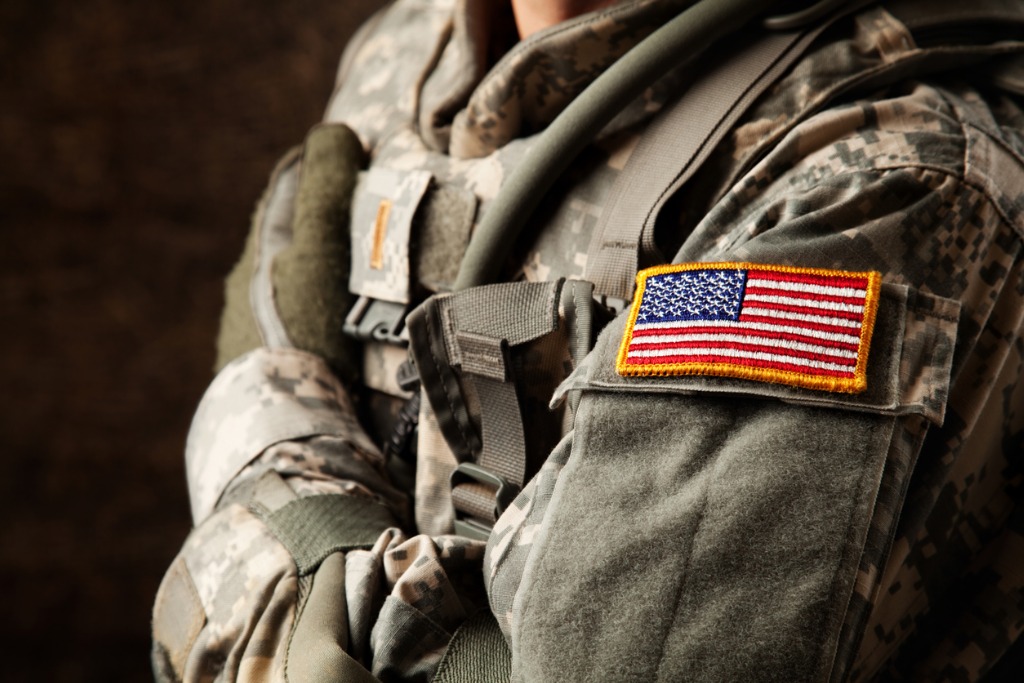 Since World War II, the United States has seemingly adopted a foreign policy of trying to stop Communism and bring Democracy to other countries. However, in most cases, our political and military efforts have not produced the results we had expected. In Vietnam, Afghanistan, and Iraq, we have been involved in wars that cost trillions and left our political position weaker than it was before the wars. The question is: does the U.S. get involved in wars for the wrong reasons.

Please join us for this program, when we will discuss how the U.S. got into these wars, whether these were the correct decisions, and how we can make better decisions in the future.

Participants must register by NOON on October 18th to receive details on joining the discussion. The Zoom link will be sent out 24 hours before the event.