CANCELLED – An (In-Person) Afternoon at the Opera

CANCELLED – An (In-Person) Afternoon at the Opera 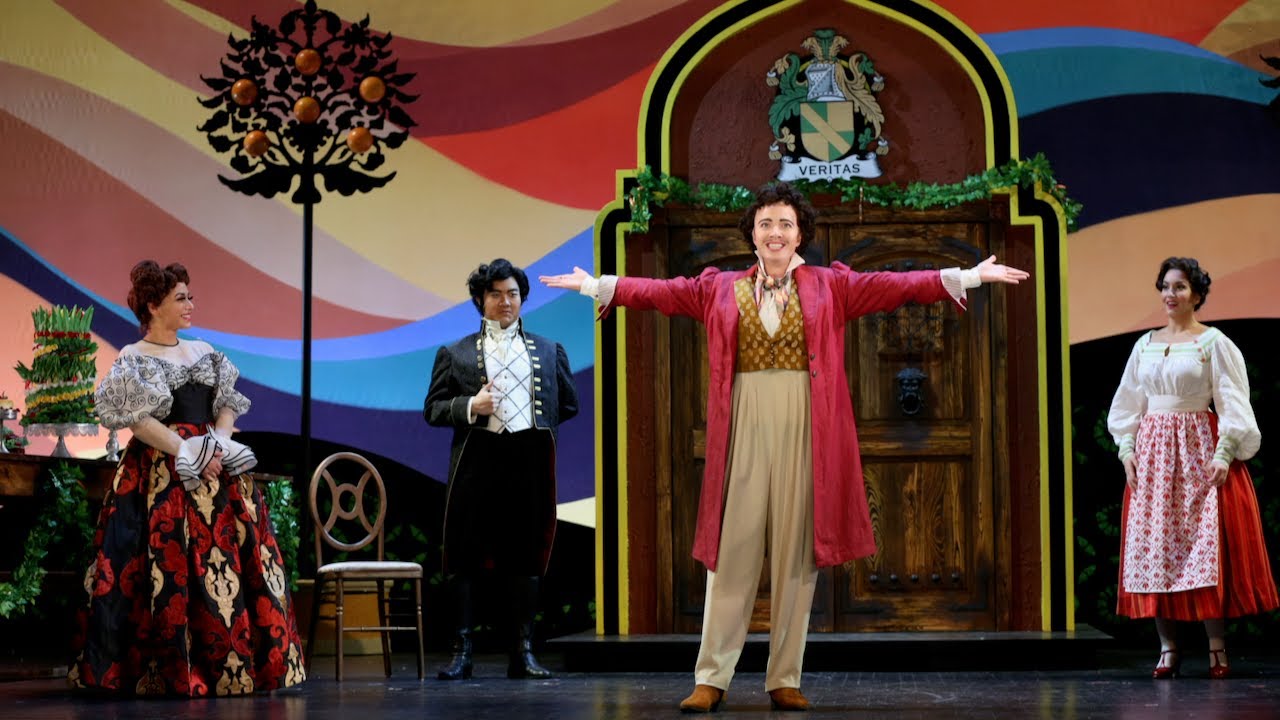 HBSCNY invites you to join us for one of Mozart’s most revered operas at the Manhattan School of Music.

Attend a Performance of Mozart’s Le Nozze di Figaro by the students of Manhattan School of Music. Following that, enjoy a private reception where you will meet James Gandre, President of MSM, and the opera cast.

A profoundly humane comedy, Le Nozze di Figaro (the Marriage of Figaro) is a remarkable marriage of Mozart’s music at the height of his genius and one of the most celebrated librettos ever set. In adapting a play that caused a scandal with its revolutionary take on 18th-century society, librettist Lorenzo Da Ponte focused less on the original topical references and more on the timeless issues embedded in the frothy drawing-room comedy. Wolfgang Amadeus Mozart (1756–1791) was the son of a Salzburg court musician who exhibited him as a musical prodigy throughout Europe. His achievements in opera, in terms of beauty, vocal challenge, and dramatic insight, remain unsurpassed. Librettist Lorenzo Da Ponte (1749–1838), who led an adventurous life in Venice and Vienna, also collaborated with Mozart on Don Giovanni and Così fan tutte. Da Ponte later emigrated to America, where he became the first professor of Italian at New York’s Columbia College (now University).

Manhattan School of Music, a world premier institution for classical music, jazz, and musical theatre, has for the past 100 years upheld a tradition of excellence in music education, from its beginnings as a small settlement music school to its current state as an internationally renowned music conservatory.

Their historic and recently-renovated main building at 130 Claremont Avenue in Morningside Heights (next to Columbia University, Barnard College and four other higher education institutions) is home to 965 students who hail from nearly every state and more than 50 countries and pursue their undergraduate, graduate, and doctoral music degrees. At Manhattan School of Music, students have the priceless opportunity to study under the instruction of world-class artist-faculty who are members of the New York Philharmonic, Metropolitan Opera, Jazz at Lincoln Center, and performers on Broadway as well as chamber musicians and soloists such as Pinchas Zukerman. Faculty members share invaluable insights into the industry with their students. Additionally, students benefit from the culturally and artistically rich setting, taking full advantage of New York’s abundant learning and performance opportunities, preparing them to be accomplished and passionate performers, composers and teachers, and imaginative, effective contributors to the arts and society.

Proof of full vaccination and a valid I.D. required for entry. Masks must be worn at all times inside the MSM building.

PARTICIPANTS MUST REGISTER BY 5:00PM ON APRIL 28TH 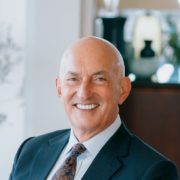 Dr. James Gandre assumed the presidency of Manhattan School of Music in 2013, having served the School previously for 15 years (1985–2000). In 2000, he became Dean of Chicago College of Performing Arts at Roosevelt University and later Provost/EVP.

President Gandre has led the School in reimagining the campus that has seen more than $35 million in improvements, the most sweeping the $16.5-million renovation of Neidorff-Karpati Hall, the School’s primary performance hall, and grand new campus entrance. Other campus improvements have included the 30-percent expansion of practice rooms, two dance studios, and a new Student Union. Additionally, he led the creation of three new degree and diploma programs, and the Global Conservatoire, a virtual learning environment comprising MSM, Royal College of Music (London), Royal Danish Academy of Music, and University of Music and Performing Arts, Vienna.

Dr. Gandre has broad knowledge of the American conservatory, the subject of his doctoral dissertation. In addition, he has also written about administration as a contributor in two books by The Johns Hopkins University Press: The Provost’s Handbook: The Role of the Chief Academic Officer (2015) and LGBTQ Leadership in Higher Education (2022).

He has appeared as a soloist with The Cleveland Orchestra, London Classical Players, Philharmonia Baroque, and members of the San Francisco Symphony. His professional choral engagements include more than 175 performances with the New York Philharmonic, Aix-en-Provence Festival, Metropolitan Opera Orchestra, Royal Concertgebouw, Israel Philharmonic, Warsaw Symphony, and San Francisco Symphony. He appears in more than 20 commercial recordings and has made appearances on NBC, PBS, ABC, and CBS.