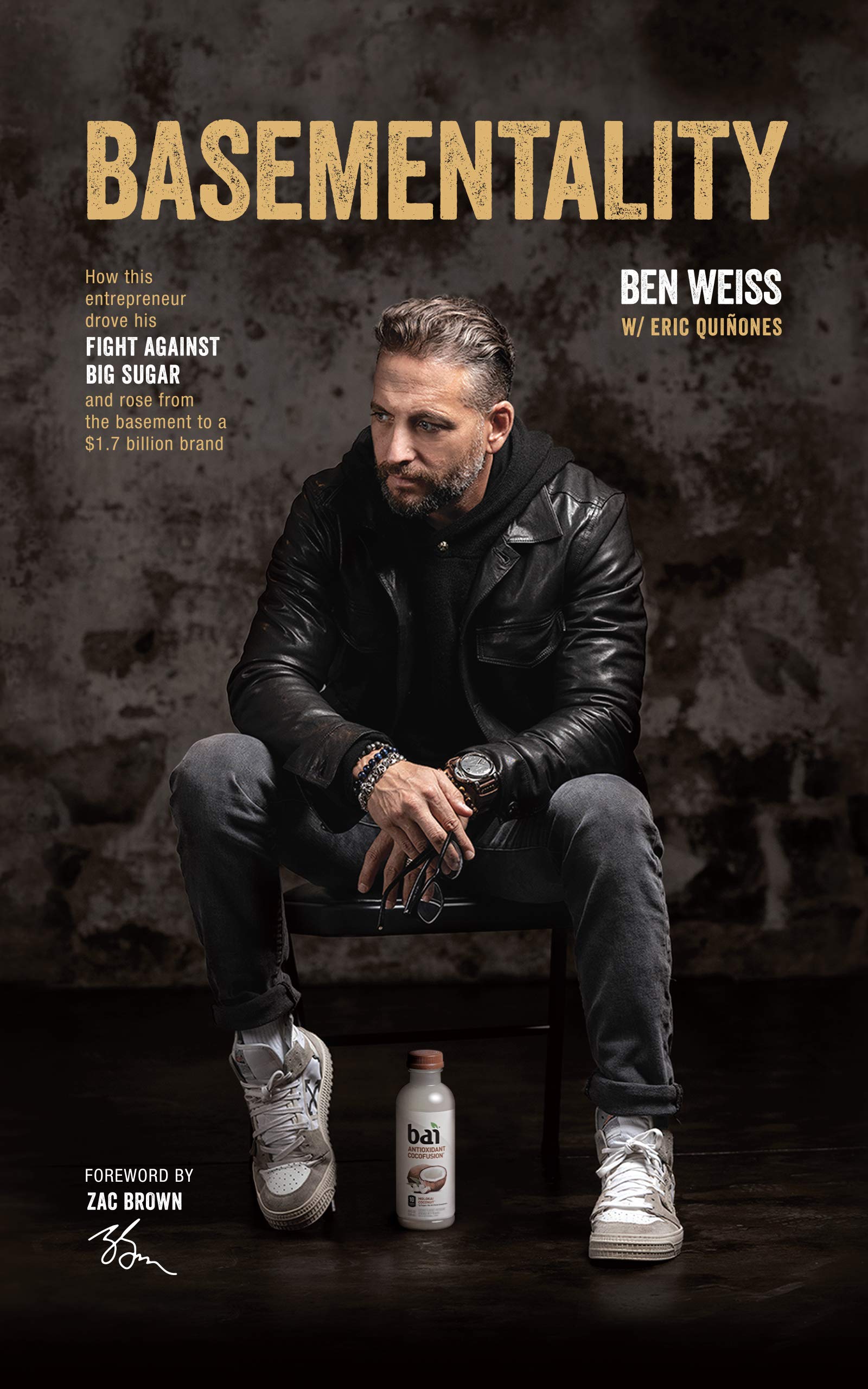 Ben Weiss defines “basementality” as a mindset that blends foresight, scrappiness, flexibility, and passion, empowering entrepreneurs to turn vision into reality and achieve success. His life’s success is a testament to that term.

For 15 years, Ben Weiss created coffee and beverage products to mixed success. Then, during the Great Recession in 2009, he created Bai in the basement of his town house, disrupting the marketplace with a revolutionary beverage with five calories, no artificial sweeteners, and unprecedented taste. In just seven years, Bai grew from Ben’s basement to a $1.7 billion acquisition by Dr. Pepper Snapple Group.

Bai has been recognized for its growth and innovation by major media and industry organizations, including Inc., Forbes, CNBC, and more. Weiss is onto his next act, as the founder of Crook & Marker, a low calorie alcoholic drink.

Weiss shares his entrepreneurial journey in Basementality (Sun Owl Publishing, Sept. 2020). This is a story of old-fashioned door-to-door hustle, naive belief, and a powerful mindset to succeed.

“Ben’s book helped me appreciate the hard work and deep love that went into building Bai. This intimate, honest story will inspire anyone who wants to chase their own dreams,” observed entertainer and entrepreneur Justin Timberlake.

Ben Weiss will join the Club for an all-encompassing conversation about entrepreneurship. Join us for this inspiring discussion.

Participants must register by February 2nd to receive details on joining the discussion. 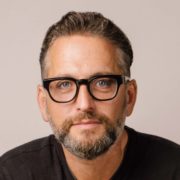 Entrepreneur Ben Weiss founded the antioxidant beverage company Bai in his basement in 2009 and quickly built it into the fastest-growing brand in the industry. With Bai, Weiss led a “bevolution” against giant soda companies by delivering great-tasting drinks without mounds of sugar and artificial ingredients. Dr Pepper Snapple Group acquired Bai in 2017 for $1.7 billion.

Weiss has been featured in major media outlets including Inc., Forbes, Business Insider, CNBC, and Fox Business. He lives in Princeton, New Jersey, with his wife, Danna, and his children, Jack and Shayna. 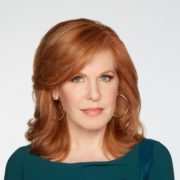