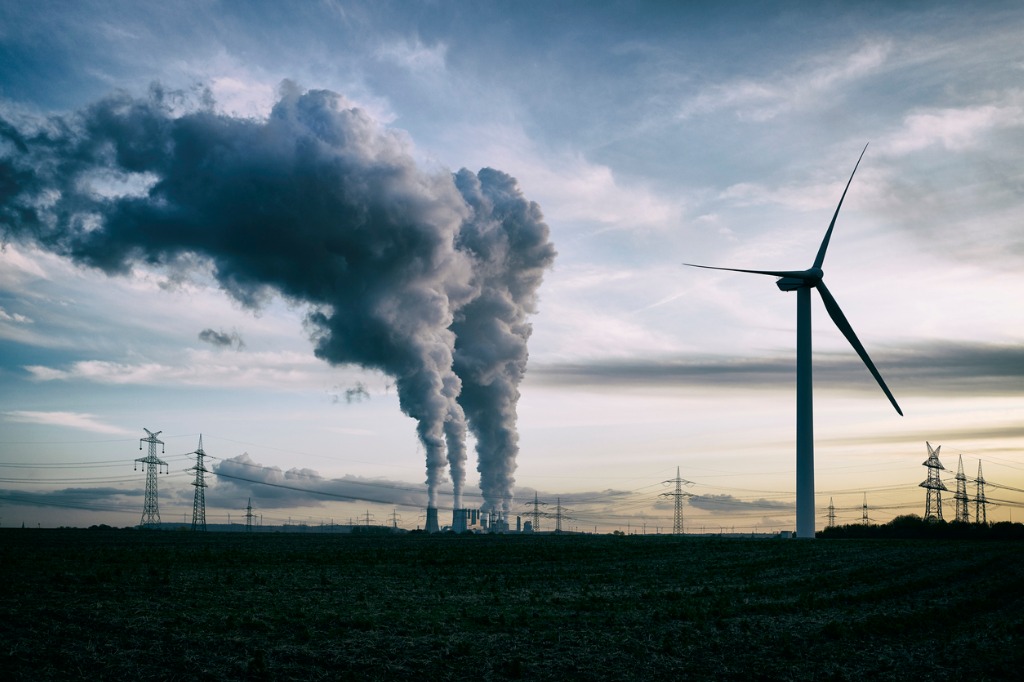 Among the bold initiatives Joe Biden is considering during his presidency, none may be more important (or consequential) than the United States’ actions on climate change.

It is not whether the Biden administration will try to aggressively act to reduce carbon emissions, but the specific actions it tries to take and to what degree it will succeed.

There is little doubt that President Biden will immediately signal to the world that the U.S., under his administration, believes climate change poses an existential threat to the planet and must be aggressively dealt with. He will immediately rejoin the Paris Climate Agreement and assert that the U.S. will play a leading role in reducing carbon emissions and advocate that other countries do the same.

Combatting climate change is not something one country can do alone. Biden will have to use his diplomatic skills to get other countries, especially major polluters like China and India, to join a renewed American commitment. Evidence of Biden’s determination is his selection of John Kerry as a special presidential envoy on climate change and member of the National Security Council.

As we contemplate how the political forces will play out in our nation, consider the following:

• Will it be a given among leaders of both parties that climate change is real?
• To the extent there is an economic price to pay for reducing carbon emissions, what is the trade-off and how aggressive should the U.S. be in reducing carbon emissions?
• Should new fracking initiatives be banned? Should all fracking be terminated?
• Should the government continue, if not accelerate, ever more stringent fuel economy standards (miles per gallon of gasoline) for vehicles?
• Should the U.S. lead the world in reducing carbon emissions, or should we take such actions only if other major polluters; e.g., China, agree to do the same?
• Are there economic and political advantages to being the leader?
• Are companies in the U.S. taking measures to reduce carbon emissions because they expect more stringent regulations are coming, or are they taking voluntary steps to demonstrate that they are good corporate citizens?
• Should the government impose emission standards on all new construction in the country?
• What other constructive measures can our government take?
• Do we think the Biden administration will have any degree of success in its efforts?
• Does Biden see his actions on climate change as his most important legacy?

Here is a link to a recent comprehensive article on climate change in Harvard Magazine:
https://harvardmagazine.com/2020/11/features-controlling-global-thermostat

Please join us on January 13th at 12:30PM for what should be a lively discussion on this important topic.

Participants must register by January 12th to receive details on joining the discussion.