CEO and Media Disruptor Series: Zach Seward, CEO and Co-founder of Quartz on the Company’s Innovation and Growth Strategy

CEO and Media Disruptor Series: Zach Seward, CEO and Co-founder of Quartz on the Company’s Innovation and Growth Strategy 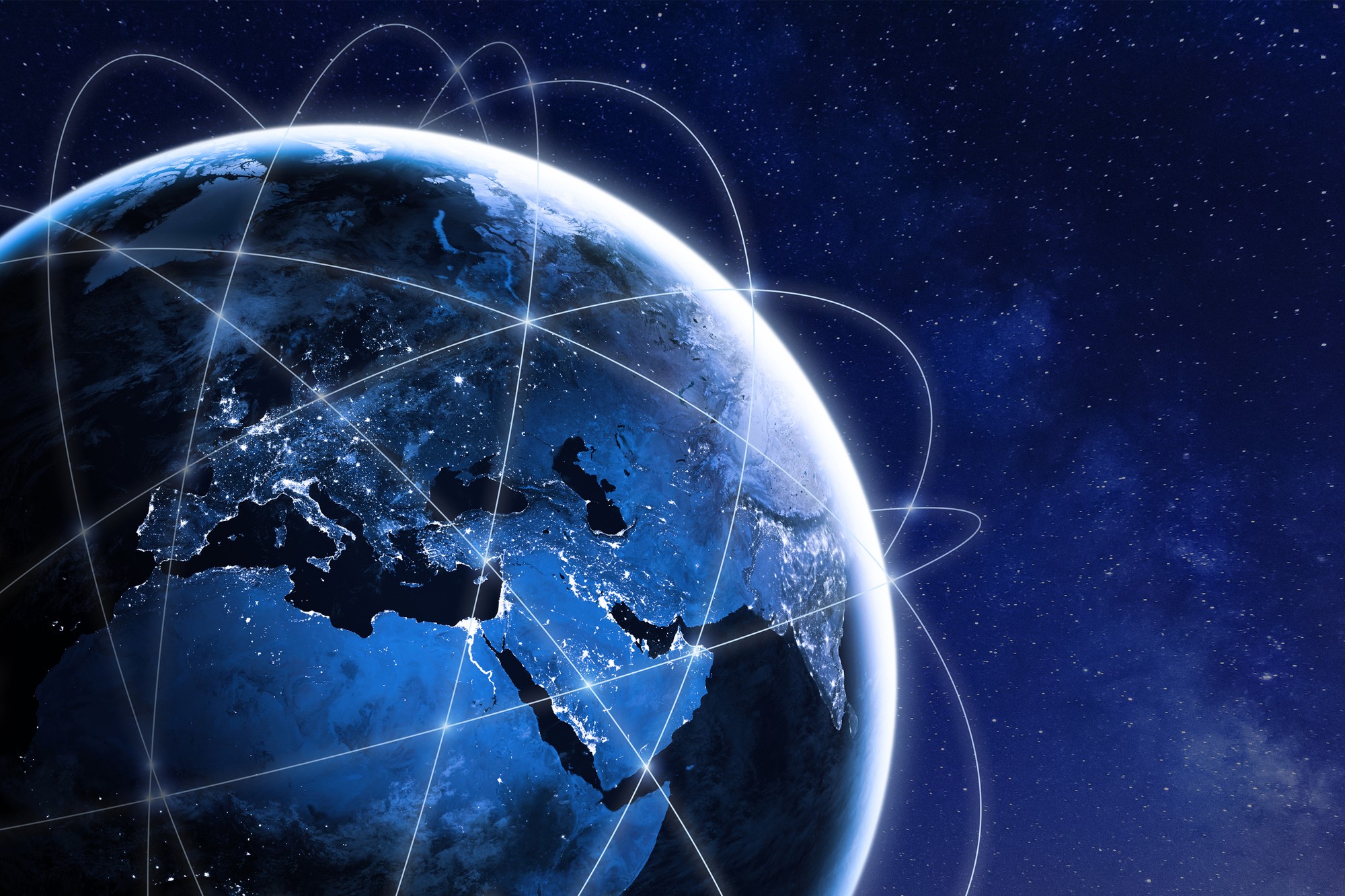 Zach Seward will discuss the innovation and growth strategy of Quartz, a digital news company founded in 2012 to serve “a new kind of business leader,” reaching 87 million readers/users globally. The organization has recently undergone a series of changes, including Sewards promotion to CEO and the company’s acquisition by Uzabase in July 2018 .

Quartz was founded in 2012 to serve a new kind of business leader interested in the global economy. This new leader, they believe needs “business coverage of the global economy organized around core obsessions—topics and questions of seismic importance to business professionals.” The reach of such a young media company is breathtaking: in 2019, 20 million people visited the company’s website each month, 854,000 were signed up for at least one newsletter, 4.1 million people read Quartz on Apple News, Flipboard, and Google Newsstand and 61 million saw Quartz posts and watched Quartz videos on Facebook and Twitter. Quartz operates around the world, with a significant presence in New York, Washington DC, London, Los Angeles, New Delhi, Hong Kong, San Francisco, and Nairobi.

Seward will discuss the strategy and innovation that is at the heart of Quartz’s business model and success. Known for its focus on journalism, unique services to members, and direct relationship with readers, Seward will talk about what differentiates Quartz from an increasingly crowded and competitive digital media landscape. Recent focus on its membership model is at the core of Quartz’s strategy moving forward.

Media Guru events are well-known for their “no speeches, no Power Point” promise: Just terrific one-on-one conversation with a fascinating personality making news in the media business, followed by Q+A. 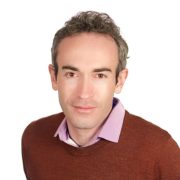 Zach Seward is the chief executive officer and a co-founder of Quartz. He became CEO in 2019 after playing a variety of roles related to product and journalism at Quartz. Seward was Quartz’s second employee, helping to build the company, along with many others, and form its unique approach to business journalism. He has been the architect of the company’s award-winning and beloved product innovation, and most recently led the introduction of Quartz membership, the company’s premium offering.

As chief product officer and executive editor, Seward oversaw product management, engineering, design, analytics, growth, community, member experience, and special projects. Previously at Quartz, he was responsible for editorial strategy, oversaw its visual journalism, and wrote about technology and media. He has been widely recognized as a leader in digital journalism, including citations on lists by Forbes, Crain’s New York Business, Digiday, and Folio.

Before Quartz, Seward worked at the Wall Street Journal, first as a reporter covering education and health, then as the newspaper’s first social media editor. Prior to that, he was an assistant editor at Harvard’s Nieman Journalism Lab, covering the media industry. 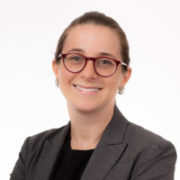 Rebecca Binder is Senior Managing Director at RFBinder, a communications and consulting firm. At RFBinder, she is responsible for the development and implementation of Strategic Initiatives for the firm. She oversees strategic planning, expansion of products and services to meet emerging client needs, new business development, talent and culture development, operational efficiency, and strategic communications consulting. Over the course of her career, she has worked with Fortune 500 companies, government agencies, international organizations, non-profits, and start-ups. Prior to RFBinder, Binder worked at Innosight, a growth strategy consulting firm, where she advised C-suite executives on developing long-term transformational growth strategies in the face of disruption. Binder was recently recognized as a 2019 Next Gen to Watch by Family Business Magazine for her work at RFBinder. She received her M.B.A. from Harvard Business School and her B.A. with honors in International Relations from Brown University.