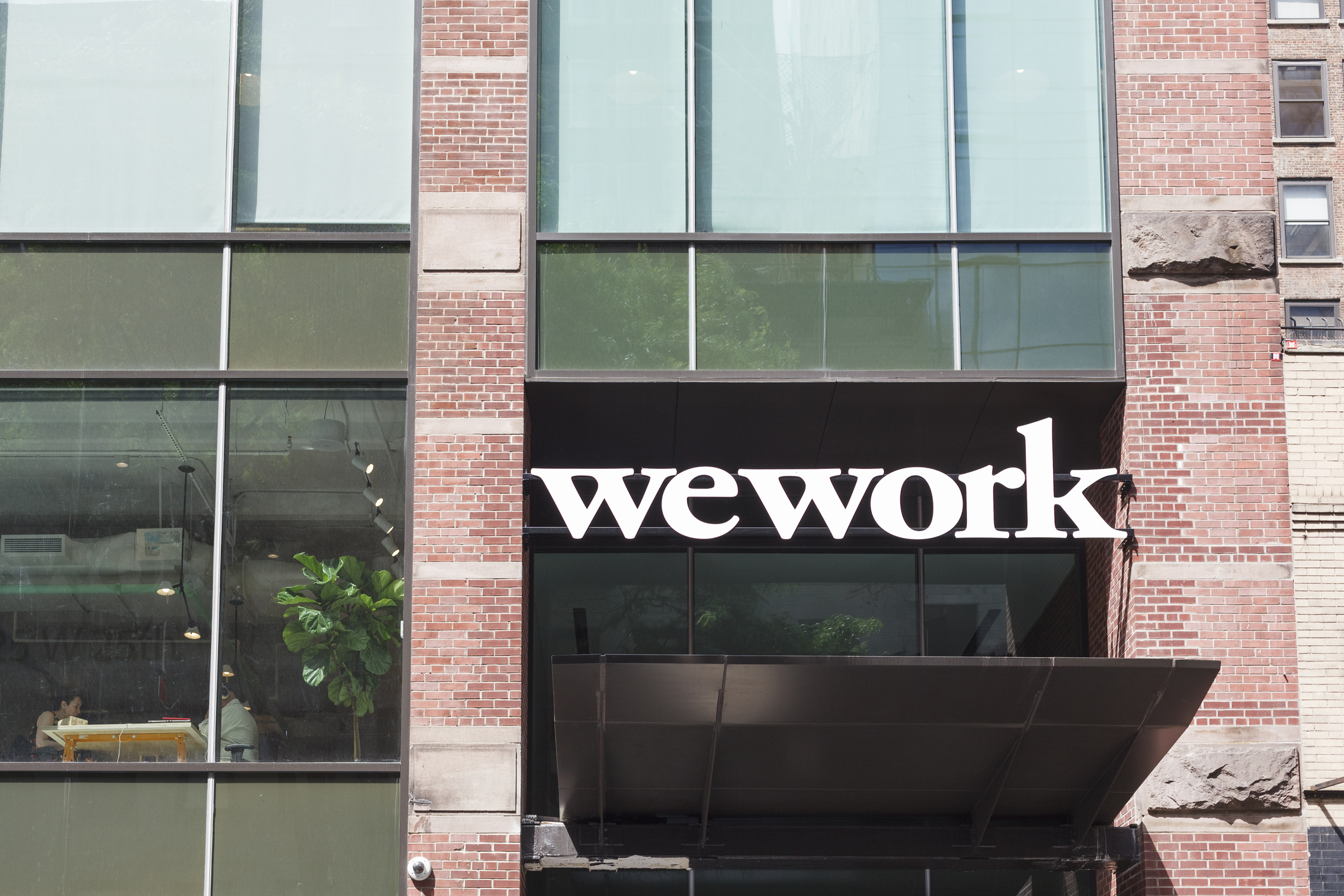 Sandeep Mathrani joined WeWork as CEO in February 2020, after a publicly challenging time in the company’s history. Mathrani, a well-recognized real estate veteran, took on the task of streamlining the operations of the once-heralded startup that had since come under intense scrutiny. But little did he know that a full-blown pandemic would be weighing on his turnaround plan.

Two years ago, WeWork was a hot startup, expanding at a hypergrowth pace and garnering a private valuation of over $30 billion.

But, in the summer of 2019, the company’s reputation began to crack. WeWork had planned to go public that fall, but significant losses, an unsustainable valuation and corporate governance issues led to the company ultimately pulling its IPO. Former CEO Adam Neumann stepped down and SoftBank, the company’s largest shareholder, invested several billion into WeWork to keep the company afloat.

Today, Mathrani’s turnaround of WeWork is already well underway. In just 12 months, WeWork has slashed cash burn, stabilized expenses and digitized its product to offer innovative, new revenue streams. Recently, it was reported that the turnaround efforts have generated interest from SPACs and private investors alike. That the company may join the public markets after a high-profile crisis and a pandemic that tested the will of every company, is a testament to Mathrani’s vision and even-handed leadership.

Mathrani, 59, will join the HBS Club of New York for an exclusive conversation as he reflects on the last year and shares the lessons he has learned while rebuilding a business. Join us for this sure-to-be excellent conversation.

Participants must register by March 8th to receive details on joining the discussion. 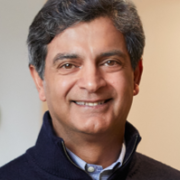 Sandeep Mathrani is the chief executive officer of WeWork, where he also serves as a member of the Board of Directors.

Sandeep serves on the executive board and the board of trustees for the International Council of Shopping Centers, as well as on the board of directors for Host Hotels & Resorts, Inc and Dick’s Sporting Goods. He also serves on the Miami Herbert Business School Real Estate Advisory Board.

Hemali Dassani (MBA ’99) is an experienced fundraiser and investor relations professional within the alternative investments space and is currently a placement agent and consultant to multiple Private Equity funds. Hemali was previously Director of Investor Relations for Argand Partners and Castle Harlan, middle market private equity funds. Hemali was also a Managing Director with Old City Investment Partners, a multi-family office dedicated to finding high quality investments for the firm’s clientele of family office investors. Ms. Dassani has an M.B.A. from the Harvard Business School and a B.Sc. in Industrial Engineering from Northwestern University. She was President of the Harvard Business School Club of Greater New York and currently sits on the Board of the Club and Chair’s its racial equity task force. Previously she sat on the Board of Governors for the Harvard Business School Real Estate Alumni Association and the Steering Committee for the Harvard Business School Alumni Angels Association.