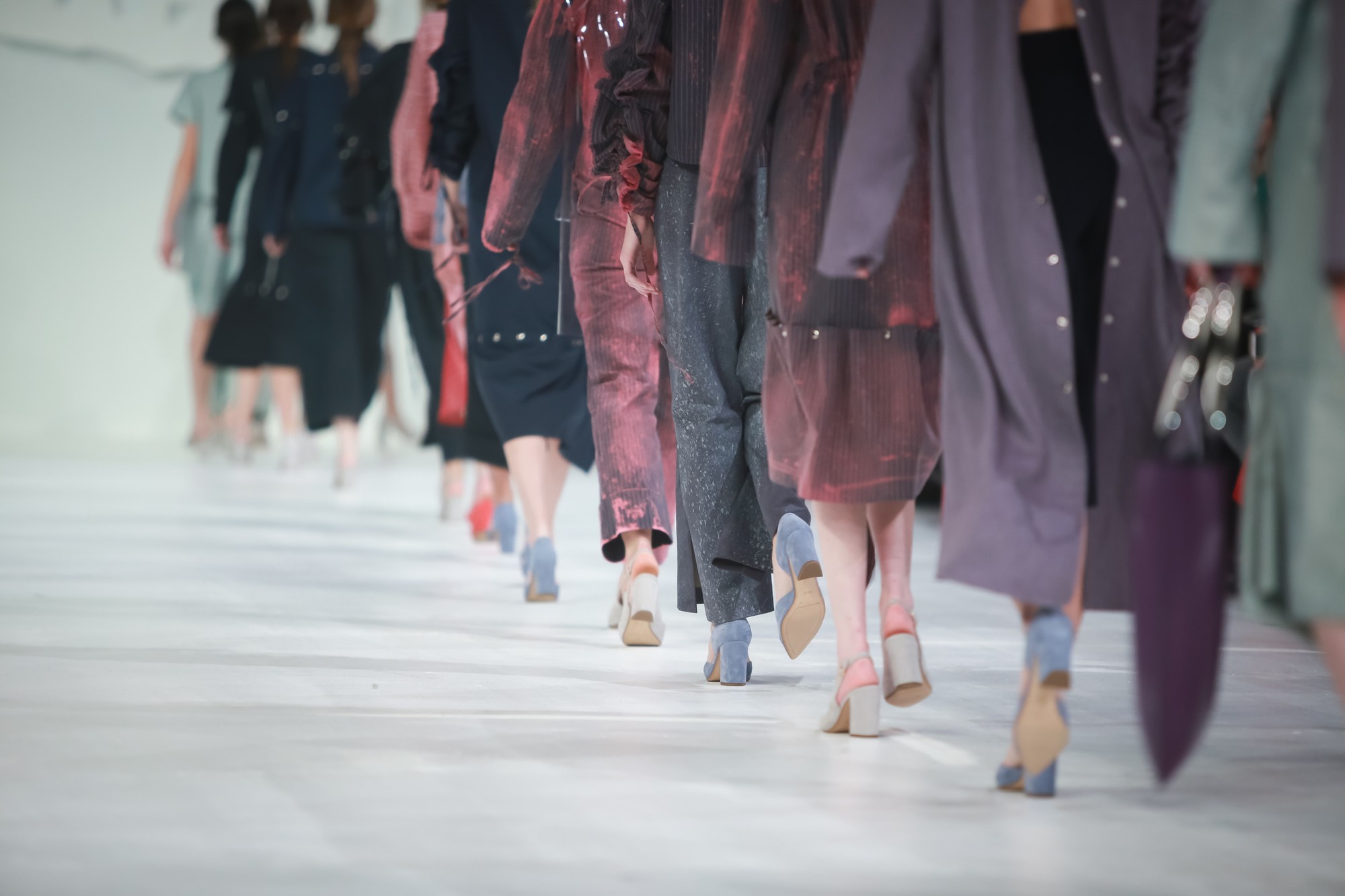 In just over a decade of existence, Rent the Runway has become a go-to source of fashionable wear for millions of working women who want access to name-brand designers without sacrificing their wallet. RTR has disrupted the fast-fashion business, which is dominated by the likes of Zara, Uniqlo, and others while also promoting sustainability and minimalism.

Recently the company launched a two-swap plan, which allows customers to swap out four items twice a month at a cost of $135 per month.

“We are continuing to push the envelope to make Rent the Runway as easy to use as possible,” Anushka Salinas, its chief operating officer, told CNBC. “You’ll continue to see more and more of that from us this year.”

RTR also has expanded its product offering with South Asian designers and home furnishings. At the helm of the New York-based unicorn is Jen Hyman, who launched the company with her HBS classmate Jen Fleiss. Rent the Runway’s success has also propelled Hyman, 39, to celebrity-status CEO while earning accolades all over the world.

“Jennifer has been on countless lists of top founders and disrupters, innovators and trailblazers. But what impresses me most is her dedication to advocating for women, come hell or high water. I can only imagine how far she’ll go and how many she’ll bring along with her. Just as she came to me for mentorship, she has now become a mentor herself,” wrote legendary designer Diane von Furstenberg when TIME named Hyman to its 100 Most Influential People list in 2019.

Hyman will join the HBS Club of NY for an exclusive wide-ranging conversation about the company, leadership and the issues of the day.

CEO and Co-Founder at Rent the Runway

Jennifer Hyman is the co-founder and chief executive of Rent the Runway, a fashion company with a technology soul that is disrupting the way women get dressed. In her role, she sets the strategic priorities of the business and leads the company in growing all areas of the business, including marketing, technology, product and analytics. She co-founded Rent the Runway in 2009 with Jennifer Fleiss, and has since raised over $525 million in capital, growing the business to over 11 million members and a valuation of $1 billion.

Prior to Rent the Runway, Hyman was director of business development at IMG where she focused on the creation of new media businesses for IMG’s fashion division. She also ran an online advertising sales team at WeddingChannel.com and was an in-house entrepreneur at Starwood Hotels, creating Starwood’s first wedding business which was recognized on the Oprah Winfrey Show for its innovation.

Hyman has been honored with recognitions like the “TIME 100” most influential people in the world, Forbes “12 Most Disruptive Names in Business”, Fortune’s “Most Powerful Female Entrepreneurs”, “Trailblazers”, “40 under 40”, Fast Company’s “Most Creative People in Business” and the Tribeca Film Festival’s “Disruptive Innovation” award. Under her leadership, Rent the Runway has been named to CNBC’s “Disruptor 50” and Fast Company’s Most Innovative Companies list multiple times.