EVENT POSTPONED – Events in Global Finance: Is the Next Crisis Around the Corner?

EVENT POSTPONED – Events in Global Finance: Is the Next Crisis Around the Corner? 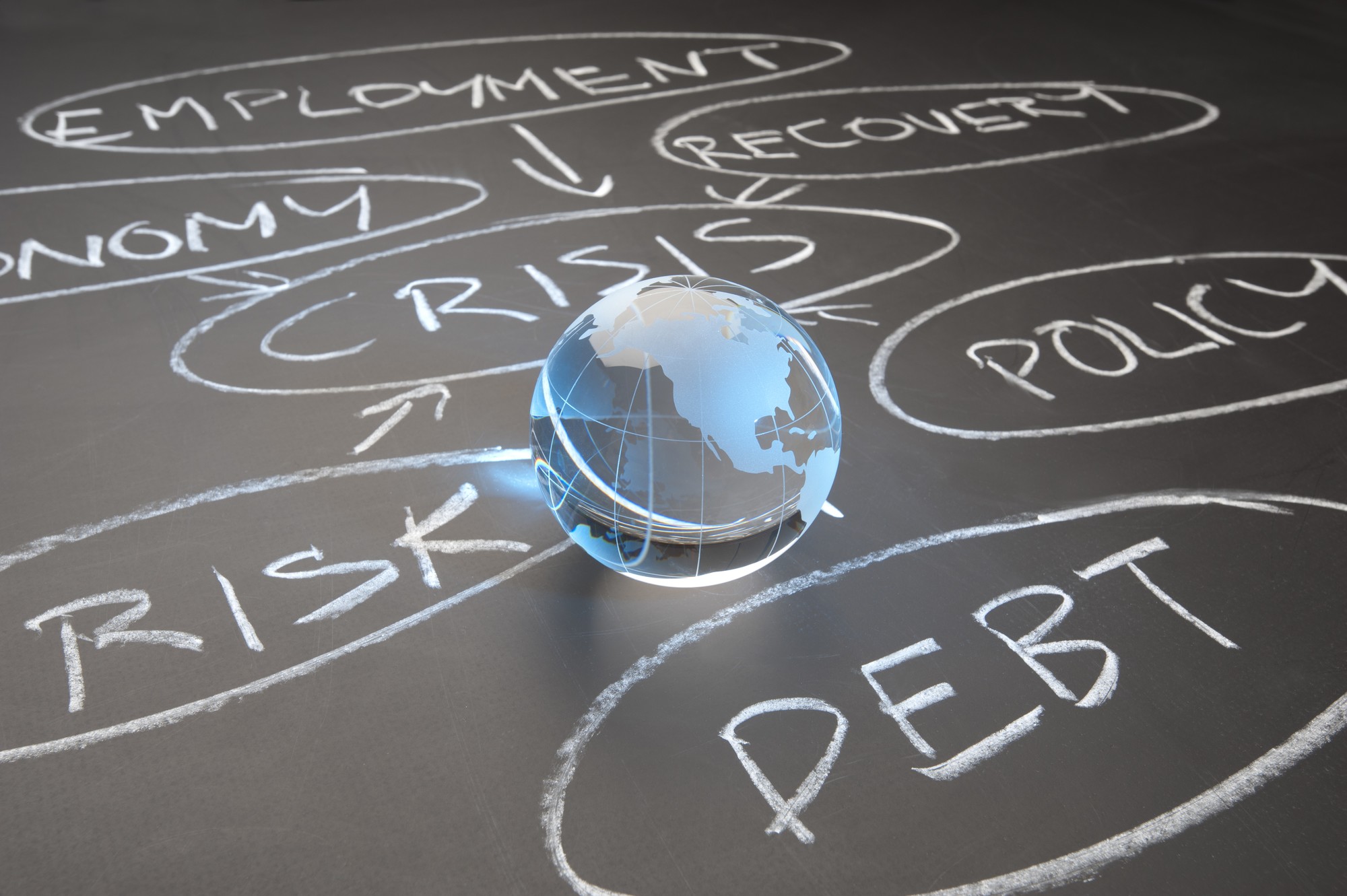 Where will the slowing economy, trade wars and investment uncertainties take us next?

US economic growth is forecasted to drop to 2% in 2020, US China (and EU) trade talks seem to be stuck in a quagmire, and investment uncertainties include a presidential election, a jittery consumer sector, Brexit and high budgetary deficits around the world. These problems have been building up for years and have the markings of a coming financial crisis. Will that be the case?

This talk will extend what we learned from the last crisis (2008) and examine vulnerabilities to the next one and pathways through it. 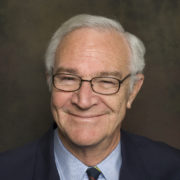 Roy C. Smith is Professor Emeritus of Management Practice at the Stern School of Business, New York University. Prior to his retirement in 2017 after 30-years at Stern, he was the Kenneth Langone Professor of Finance and Entrepreneurship, and a Professor of International Business. Prior to assuming these positions he was a General Partner of Goldman, Sachs & Co., which he joined in 1966, specializing in international investment banking and corporate finance. He was President of Goldman Sachs International Corp. while resident in the firm’s London office in the 1980s.

In addition to various articles in professional journals and op-ed pieces, he is the author of ten book on global finance and markets, entrepreneurship, and corporate governance and business ethics, including Adam Smith and the Origins of American Enterprise, Governing the Modern Corporation, and Paper Fortunes – The Modern Wall Street.

Professor Smith received his B.S. degree from the U.S. Naval Academy in 1960, and his M.B.A. degree from Harvard University in 1966. He and his wife Marianne live in Naples, FL and Chatham, Mass. 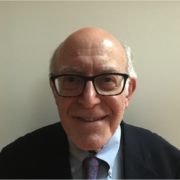 President and co-founder of RateFinancials, Inc.

Victor F. Germack’s background is in investment banking and senior operating management. He is the President and co-founder of RateFinancials, Inc. an independent firm that rates the accounting, reporting and governance of U.S. and foreign companies, which has uncovered serious quality of earnings deficiencies and accounting problems. He is also the founding partner of Heritage Capital Corp., a middle market investment bank focused on technology clients. He has often spoken publicly on the 2008 great recession and the role of accounting.