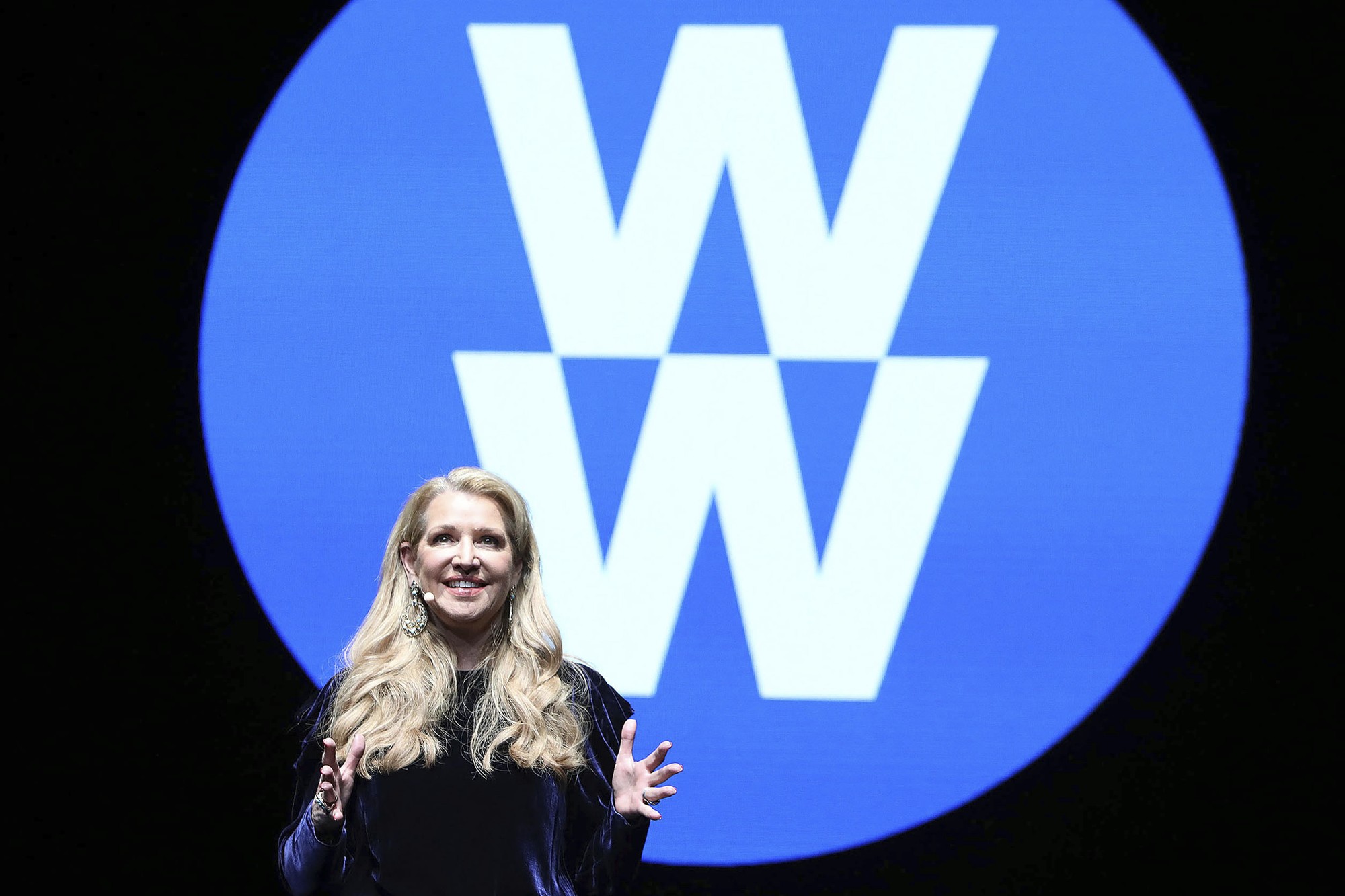 Several things can go awry in reinventing a legacy company, but the company best known for helping individuals with physical transformations insists this is no temporary change it is on: Weight Watchers, the venerable company that popularized diet plans, is now known as ww (wellness that works). Its lofty mission is to inspire healthy habits for life—for everyone.

To skeptics it might seem ww is yet another in a long line of wellness providers (think Goop on the higher end). But the focus is less on losing pounds and more on overall approaches to health rooted in science. This is another sign of wellness and mindfulness going mainstream.

“Wellness was once the preserve of an elite. It was people who could afford $3,000 spiritual retreats, or $30 Barre classes or $150 Lululemon yoga pants. It was an aspirational ideal that flashed past you as you scrolled through Instagram … but out of reach for most people who were too busy and/or too poor to spend the money on things that weren’t seen as necessities,” author Brigid Delaney observed in an interview with Vox. “The movement has trickled down to more affordable options — as wellness is seen as not just for the rich, but something you should do for yourself. Almost like a responsibility.”

Spearheading this new phase for ww is Mindy Grossman, who knows a thing or two about reinventing legacy brands. As a senior executive at Ralph Lauren, Nike, and HSN, Grossman built and transformed brands in a storied 3-decade-plus career. She was dubbed a “turnaround queen” by journalist Tina Brown.

“I love reinvention, growth and creativity,” Grossman told Hadassah Magazine. “I love, love, legacy brands which have had an incredible emotional connection with people.”

Grossman is aware of the challenge she faces but she is unperturbed.

“For so many years, we as a society had a one-dimensional image of what beautiful was or what a great body was—an Instagram perfection that was unattainable for many,” she noted. Now, “it’s wellness 365. We ask people what healthy is to you and how we can help you find it. It’s different when you are 28 and when you are 60.”

Mindy Grossman will join the Club for a conversation about ww, the challenges and opportunities ahead, and offer some of the pearls of wisdom she has accumulated from working with such luminaries as Ralph Lauren and Phil Knight.

Join us for this illuminating program. 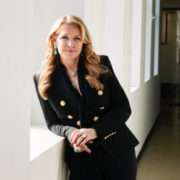 President and CEO of WW

Mindy Grossman has served as a director and President and CEO of WW (NASDAQ: WTW) since July 2017. Grossman has more than 38 years of experience in building and transforming consumer brands.

Prior to joining WW, she served as Chief Executive Officer of HSN, Inc. and a member of the company’s Board of Directors from 2008 to 2017. She oversaw a $4 billion direct to consumer retail portfolio that included HSN and the Cornerstone portfolio of home and family lifestyle brands.

During her tenure, she positioned HSNi as a leader in boundaryless retail, offering customers a seamless shopping experience across multiple channels – television, catalogue, online and mobile. As a result, more than half of the company’s revenue was generated through digital commerce.

Grossman joined IAC, HSNi’s former parent company, in 2006 as CEO of IAC Retail. In 2008, she took the company public and became the CEO of HSNi. She transformed HSN into a lifestyle network offering an exciting array of products, personalities and experiences designed to engage, inform and entertain. She pioneered visionary, industry-changing innovations, such as Shop by Remote, HSN Arcade and HSN Live, and formed unique partnerships with brands such as Disney, Ford and Universal.

She also reshaped the Cornerstone Brands portfolio by spearheading the digital transformation of the catalogue business.

Prior to joining IAC, she served as a Global Vice President at Nike, Inc., overseeing its $4 billion apparel business. At Nike, she led the development and growth of the global women’s business segment and served as co-chair of Nike’s Women’s Leadership Council. Earlier career highlights include serving as President and CEO of Polo Jeans Company, Vice President of New Business Development at Polo Ralph Lauren Corporation, President of Chaps Ralph Lauren, and Senior Vice President of Menswear for Warnaco, Inc. She also held senior positions at Tommy Hilfiger and Oxford Industries.

In 2014, Grossman was recognized as one of Fast Company’s Most Creative People in Business and Fortune’s Business Person of the Year. In 2013, Forbes magazine named Grossman one of the world’s 100 most powerful women, an honor she has received four times.

In 2011, she was named Corporate Innovator of the Year at the Ernst & Young Entrepreneur of the Year ® Florida Awards. In both 2010 and 2011, Grossman was ranked by the Financial Times as one of the top 50 women in world business.

Mindy Grossman serves as Vice Chairman for UNICEF USA and is a member of the board of directors for Fanatics. 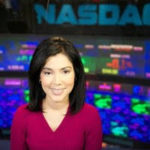