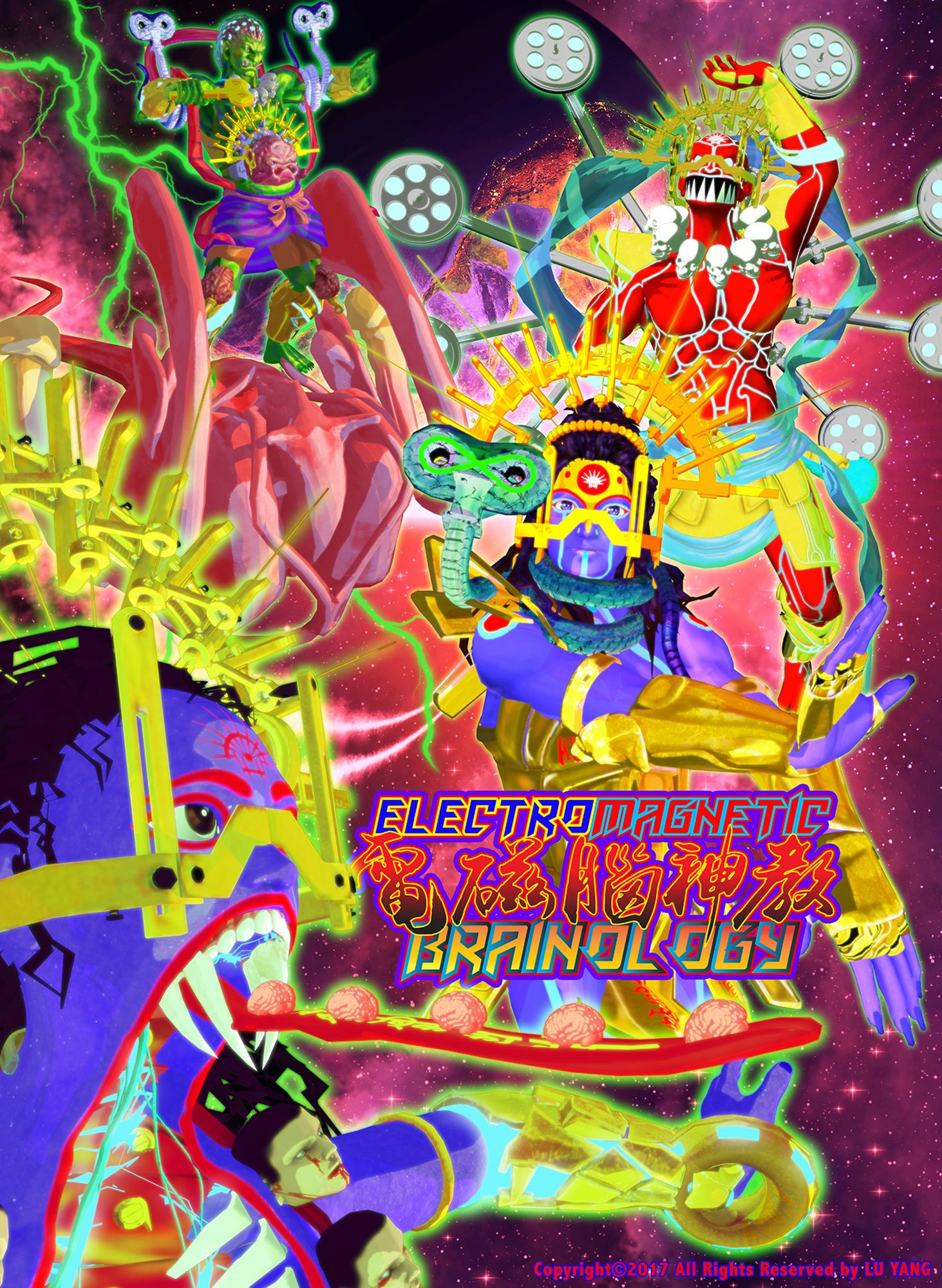 A visionary generation of young Chinese artists are coming to prominence in the art world – just as China cements its place as the second largest art market on the planet. Building on frontiers opened up by the Chinese artists of the late 1980s and 1990s, artists such as Ai Wei Wei who came to the West and became household names, this new generation are provocative, exciting and global in perspective. Where do young Chinese artists find inspiration, and what does their work tell us about their rapidly changing society?

On January 23, renowned critic Barbara Pollack and Lu Yang, China’s hottest new digital artist, will discuss what this new generation of artists and their work mean for China, the art market, and the world. 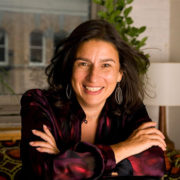 Barbara Pollack is an award-winning journalist, art critic, and curator who is one of the world’s leading authorities on contemporary Chinese art. Pollack’s writing has appeared in Vanity Fair, The New York Times, the Washington Post, the Village Voice, Departures, Artnews, Art and Auction and Art in America, among many others. She has also written several ground-breaking monographs on young Chinese artists, including the first published artist profile of Ai Weiwei for Artnews in 2005. She lectures regularly across the USA and Asia, and was the key note speaker at 2018’s Art Basel Hong Kong. Her latest book, Brand New Art from China: A Generation on the Rise, was released in September, 2018. 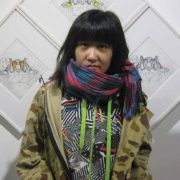 Lu Yang (b.1984) is a Shanghai-based multi-media artist who creates fantastical, often morbid and shocking visions of death, sexuality (or a-sexuality), mental illness, and neurological constructs of both real lifeforms and deities. Deeply immersed in the subcultures of anime, video games, and sci-fi, Lu Yang taps into the enormous influence of Japanese cultural imports on a particular generation in China (those born in the 1980s) as means for provocative imagination that never fails to fascinate, bewilder, and even enrage her audience. Her output spans 3D-animated films, video game-like installations, holograms, neon, VR and even software manipulation, often with overt Japanese manga and anime references. Music — electronic and always frenzied — features prominently.

Lu Yang earned two degrees from the new media art department of the China Academy of Arts, where she studied with Zhang Peili, considered the godfather of video art in China, and has been featured in important solo and group exhibitions at venues such as the UCCA in Beijing, Centre Pompidou, and DFB Performance Gallery (Chicago), Chronus Art Center (Shanghai), Momentum (Berlin), and Tampa Museum of Art. Some of her notable projects include Kimo Kawa Cancer Baby (2014), Uterus Man (2013), and Wrathful King Kong Core (2011), often in collaboration with performers, designers, and experimental composers.