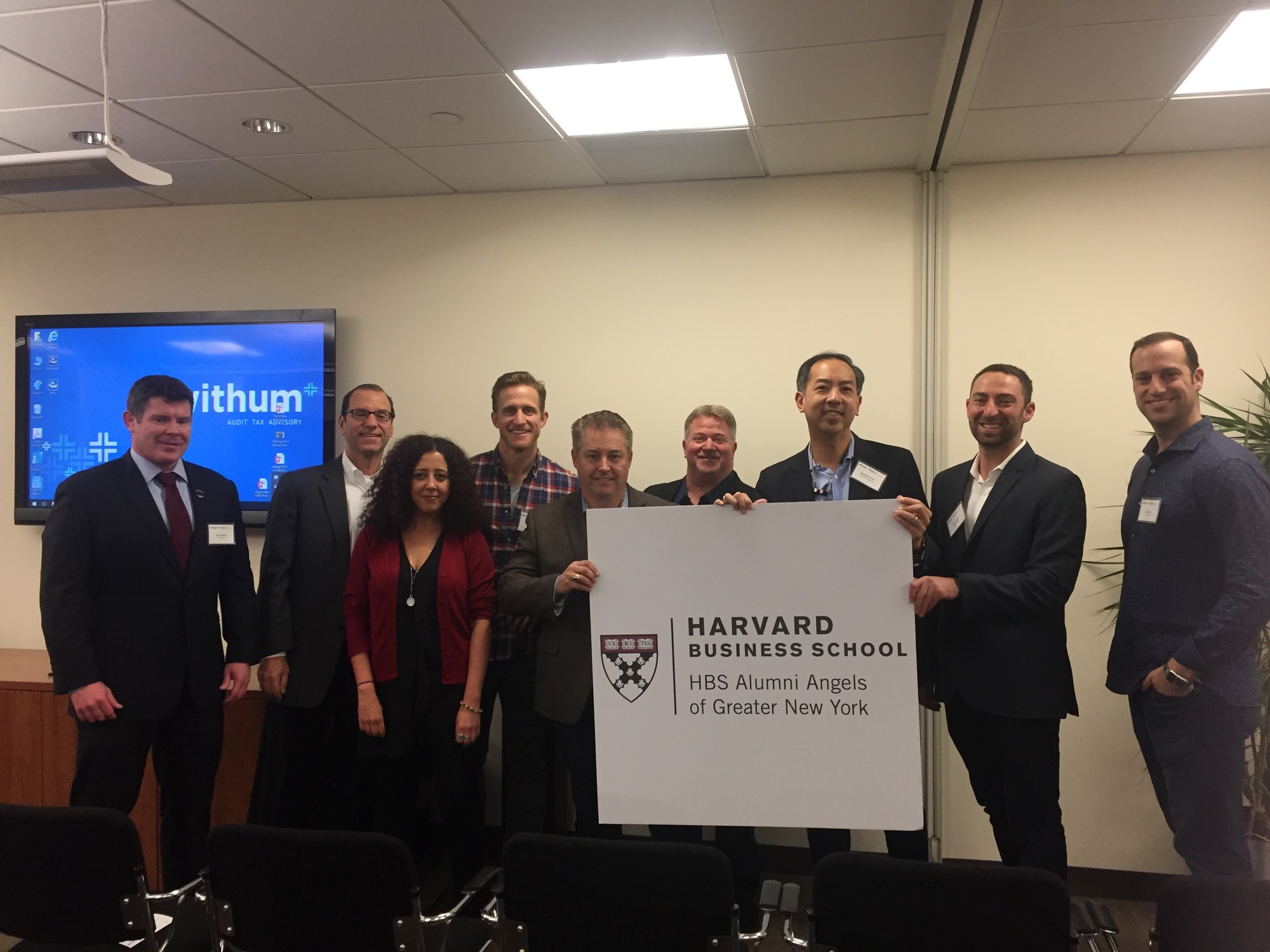 Watch My Bud is an online platform and app connecting pet-owners with pet-sitters, with an emphasis on active duty service members who often must relinquish their furry family members while on deployment.
Presenter: Josue Encarnacion, Security Forces Raven, U.S. Air Force (Founder, Watch My Bud)