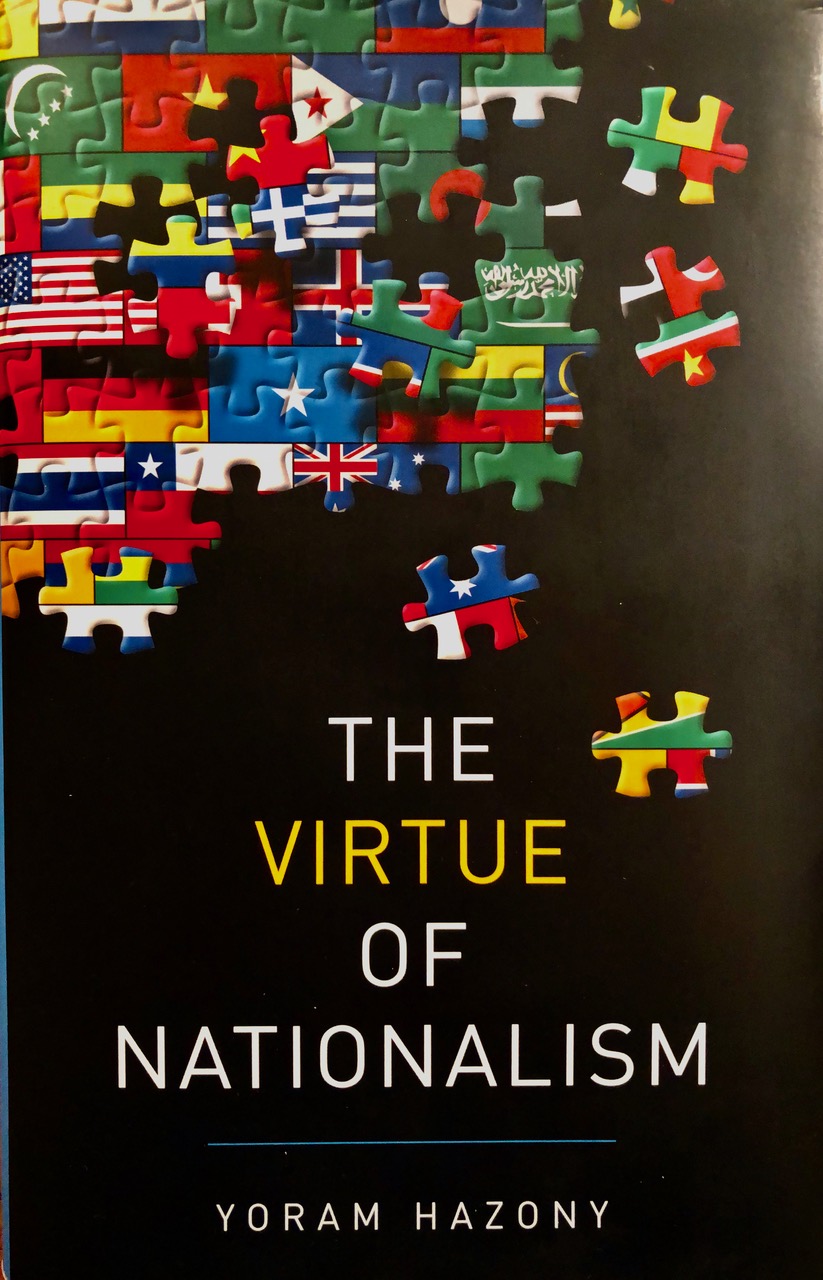 Nationalism is a sentiment that has become tainted since it was perceived to be at the root of two world wars in the first half of the 20th century. These wars devastated European countries, which led their political leaders to distrust a world order based on independent sovereign nations. From the middle of the 20th century, they sought ways to reduce ancient rivalries between nations. These efforts started with closer economic ties, and eventually led to the formation of a supranational political entity, the European Union, to which individual countries relinquished part of their sovereignty. This was paralleled at the worldwide level by the creation, under the leadership of the United States, of the United Nations and of multinational trade pacts culminating in the World Trade Organization.

By the end of the 20th century, in the minds of many people, globalism had supplanted nationalism as the world’s organizing principle. Some even dream of a world government. But in their hearts they remain attached to their country, and they would bristle at being called unpatriotic as much as they would at being labeled nationalist. Yet, it is impossible to be patriotic without directing this sentiment towards a particular nation. For a number of reasons (among which we can surely count large waves of immigration, and some resentment at the loss of independence in running national affairs, particularly in Europe) there has been a return to nationalism over the last few years. The Brexit referendum in the UK, followed a few months later by the election of Donald Trump in the US, marked the rebirth of a populist, nationalistic fervor in the western world. This is troubling, particularly among educated liberal elites, who have led the charge towards globalization and see it as a requirement for sound policy and moral decency in the running of international affairs.

A book which boldly announces that there is virtue in nationalism could be dismissed as an assault against widely held western liberal beliefs and therefore not worth reading. But Yoram Hazony (BA in East Asian Studies from Princeton in 1986, Phd in Political Philosophy from Rutgers University in 1993, President of the Herzl Institute in Jerusalem, Chairman of the Edmund Burke Foundation) is an Israeli philosopher, Bible scholar and political theorist who should be taken seriously. The book places the discussion of nationalism versus globalism in the historical perspective of the conflict that has existed from the most ancient times between nations desiring to remain independent and empires desirous of subjecting them. As Hazony states in his introduction: “The nationalism I grew up with is a principled standpoint that regards the world as governed best when nations are able to chart their own independent course, cultivating their own traditions and pursuing their own interests without interference. This is opposed to imperialism, which seeks to bring peace and prosperity to the world by uniting mankind, as much as possible, under a single political regime.” Drawing from historical, biblical and philosophical sources, the author builds an impassioned defense of nationalism as defined above in a compact and well-written book (234 pages plus notes).

Reading this book is a timely opportunity to reflect on a very important issue. Whether in the end you agree or not with the author, it is to be hoped that his learned consideration of the issue will give you arguments to either buttress or reconsider your own views. I am looking forward to discussing it with you at the first meeting of the Book Club in 2020, on January 23 from 12:30 PM to 2:30 PM.