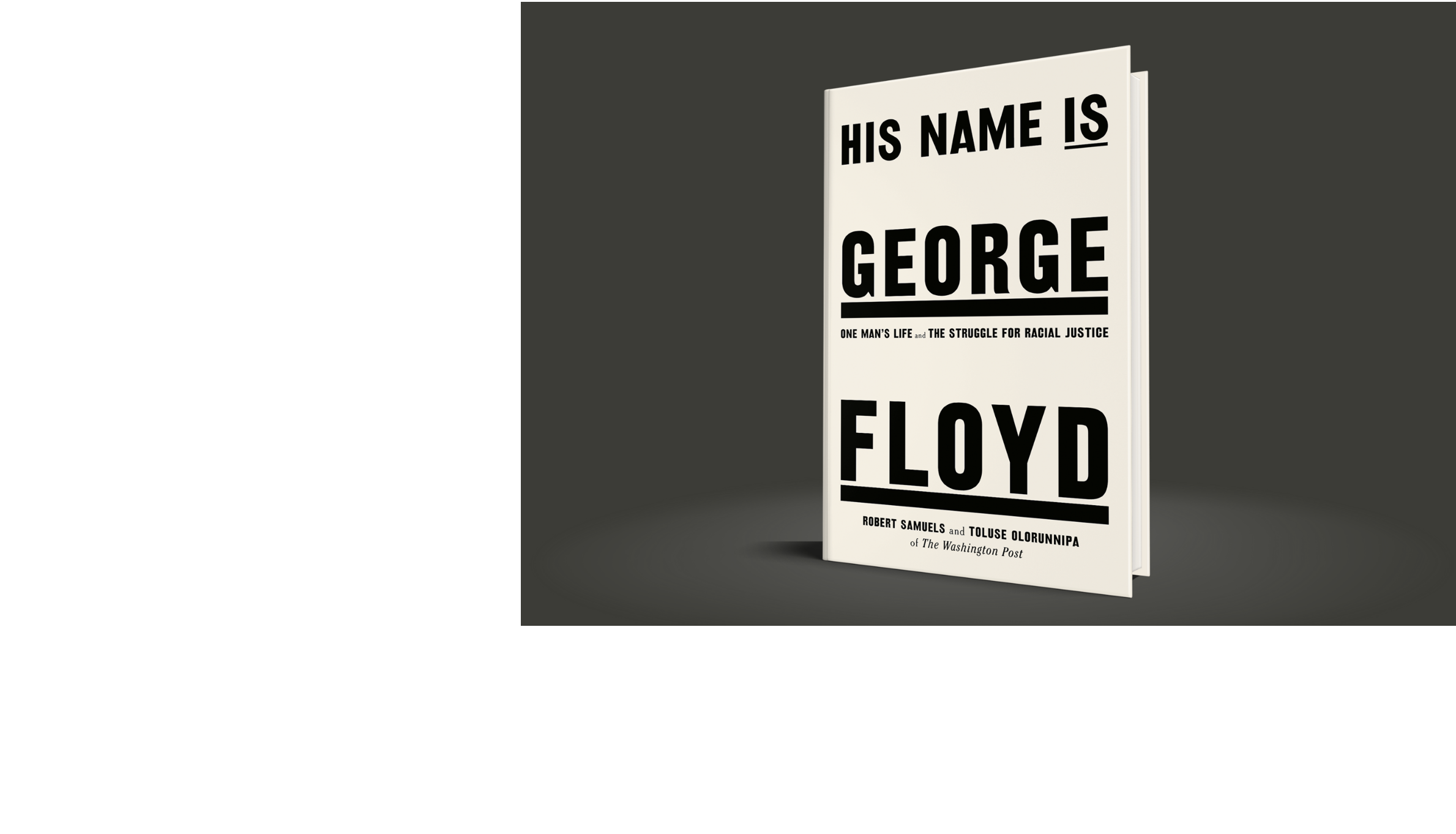 His Name Is George Floyd: One Man’s Life and The Struggle For Racial Justice

It was just over two years ago that George Floyd was gruesomely murdered under the knee of a Minneapolis police officer. His death set off protest movements globally, awakened millions to the pervasiveness of racial injustice, and sparked a reassessment of the experiences of people of color within corporate America as well as institutions like Harvard Business School.

Based on their George Polk award winning series on systemic racism, Washington Post Reporters Robert Samuels and Toluse Olorunnipa have written the little-known story of George Floyd as father, partner, athlete, and friend. Looking beyond the murals, Samuels and Olorunnipa examine Floyd’s legacy – from his family’s roots in the tobacco fields of North Carolina, to ongoing inequality in housing, education, health care, criminal justice, and policing.

Theirs is a poignant story of a man who simply wanted to breathe and both his – and our – America.

Participants must register by NOON on June 7th to receive details on joining the discussion. The Zoom link will be sent out 24 hours before the event. 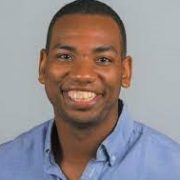 Robert Samuels currently serves as a national political enterprise reporter for The Washington Post and is a co-author of His Name is George Floyd One Man’s Life and the Struggle for Racial Justice (May 2022, Viking/Penguin Random House). His reporting has taken him to 41 states and three countries, chronicling how political discussions in the nation’s capital affect the lives of everyday Americans. Samuels joined The Post in 2011 after spending nearly five years working at the Miami Herald. Robert is an occasional essayist and also serves as the Post’s go-to figure skating analyst (long story).

Samuels grew up in the Bronx and graduated with special recognition from the Medill School of Journalism at Northwestern, where he is the only student to have served both as editor in chief of the school newspaper and the Black student magazine.

His work has been a part of teams that have won the George Polk Award, the Peabody Award and the National Association of Black Journalists Award for Investigative Reporting. Robert has ​also been a finalist for the Toner Prize for National Political Reporting, the Livingston Award for Young Journalists and won several statewide awards for his work at the Miami Herald. 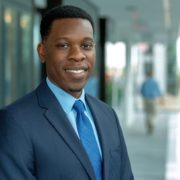 Toluse “Tolu” Olorunnipa is an author and journalist covering national politics for The Washington Post.

His writing has appeared in The Wall Street Journal, Bloomberg News, The Chicago Tribune, Businessweek Magazine, The Miami Herald, The Tampa Bay Times and other publications. As a White House correspondent covering the last three presidents, he has been featured on CNN as a political analyst, and has also appeared on MSNBC, PBS, CBS News, NPR, Bloomberg, C-SPAN and other outlets.

His journalism has earned the George Polk Award, the Peabody Award and the Shaufler Prize from Arizona State University’s Walter Cronkite School of Journalism. He is the co-author of His Name is George Floyd: One Man’s Life and the Struggle for Racial Justice, published by Viking / Penguin Random House in May 2022.

Toluse has bachelor’s and master’s degrees in sociology from Stanford University, and has spoken across the country on a wide variety of issues. 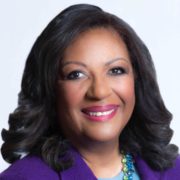 Co-author of "A Blessing: Women of Color Teaming Up to Lead, Empower and Thrive"

In 2020, she and co-author Bonita C. Stewart (MBA 1983) published A Blessing: Women of Color Teaming Up to Lead, Empower and Thrive and together, they have conducted three ​rounds of proprietary research, U.S. Women of Color in Business: Cross-Generational Survey©. Ms. Adams is the author of “Climate Stories” for the HBS Business and Environment Initiative.

She is also a co-founder of The Diverse Future Initiative, a bespoke training program for rising star managers of color in the media and communications fields.

Ms. Adams spent five years as a CBS News White House correspondent during the Ronald Reagan and George H. W. Bush administrations. In the 1990s, she was a prolific contributor to the CBS Evening News and CBS News Sunday Morning.

She serves on the board of the Harvard Business School Club of New York and is a member of the Council on Foreign Relations, the International Advisory Committee of the U.S. Institute of Peace, and the Advisory Council of the Milken Center for Advancing the American Dream. She is a patron of the Alvin Ailey American Dance Theater and is beginning a seventh year of study at the Juilliard School of Music’s Extension Division.