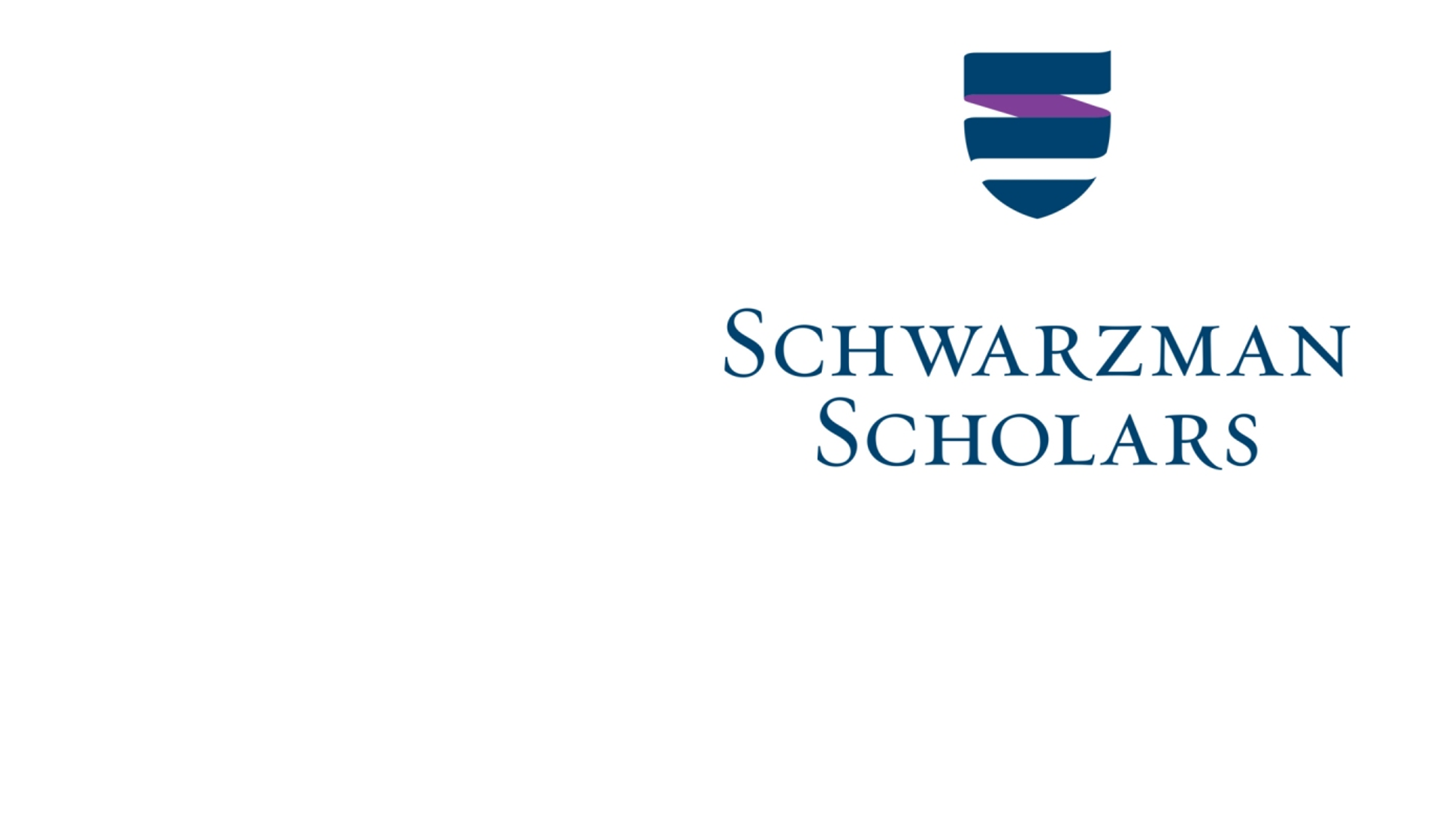 Stephen Schwarzman, HBS Alumnus and CEO of Blackstone, is spearheading his philanthropic vision by establishing a prestigious Scholarship Program in the tradition of Rhodes and Marshall. Stephen’s goal is to build empathy and long-term relationships between future public and private sector leaders that will contribute to the global understanding of China and the subsequent establishment of mutually beneficial economic and geopolitical plans. To achieve this goal, up to 200 students every year, from America, China, and other global economies, are sponsored to study in a Master’s program at Tsinghua University in Beijing, recognized as the Harvard of China. The panel will include the CEO of the program, Amy Stursberg (MPP-Harvard Kennedy School) and two HBS alumni and program participants, Kevin Ferguson, and Joseph Kim. The results to date are remarkable. Please join us to learn more about this iconic and consequential Scholarship program.

Participants must register by NOON on July 27th to receive details on joining the discussion. The Zoom link will be sent out 24 hours before the event. 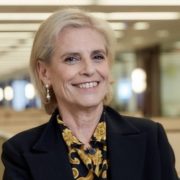 Amy Stursberg is Executive Director of the Blackstone Charitable Foundation and CEO of Schwarzman Scholars and the Stephen A. Schwarzman Education Foundation. As CEO of Schwarzman Scholars, Ms. Stursberg helped launch the program and raise over $550 million in pledges to endow it in perpetuity. She directed over $110 million in grants from the Blackstone Charitable Foundation, including $50 million to support the Foundation’s focus on increasing access to entrepreneurship. This includes Blackstone LaunchPad, the foundation’s collegiate entrepreneurship program to help diverse and under-resourced students build companies and careers.

Ms. Stursberg previously served on the transition team for the former Governor of New York. From 2006-08, Ms. Stursberg managed the Lower Manhattan Development Corporation’s $90 million program in cultural and in community grants in Lower Manhattan. Previously, Ms. Stursberg served as the final Director of the September 11th Fund. There, she helped to manage the $500 million fund to support communities, individuals and organizations impacted by the events of 9/11.

She has held various positions at the Office of Management and Budget at the Office of the Mayor in the City of New York, as well as at the Department of Health and Human Services in Washington, D.C. Ms. Stursberg received her BA with honors from the University of Michigan and her Master’s in Public Policy from the John F. Kennedy School of Government at Harvard University. Currently, she serves on the Partnership for New York’s Innovation Council and on the Board of Directors for the Tectonic Theater Company; formerly, she served on the National Advisory Council on Innovation and Entrepreneurship (NACIE).