HBSCC – Chevy Humphrey, President & CEO of the Museum of Science and Industry (virtual)

HBSCC – Chevy Humphrey, President & CEO of the Museum of Science and Industry (virtual) 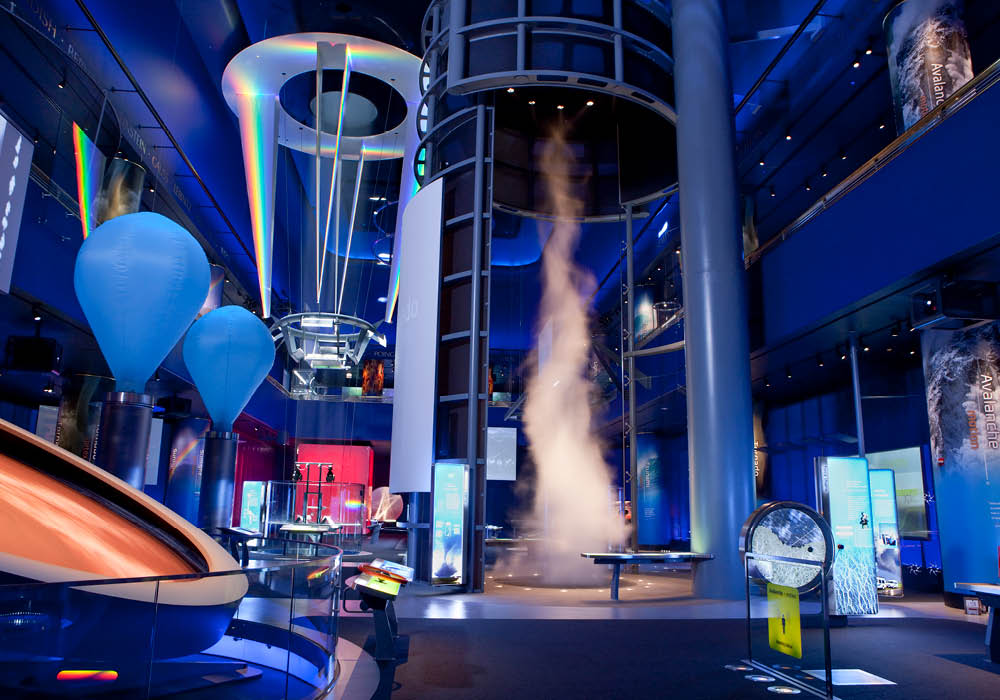 Join Chevy Humphrey, President & CEO of the Museum of Science and Industry for a fireside chat, on being inspired and inspiring others to reach their full potential.

Join Chevy Humphrey and moderator Dr. Deborah Ashton as they explore the importance of being inspired and inspiring others through mentorship and remembering from whence you came. They discuss how being open to change can lead to success and how to define yourself and not letting others define you by your gender or race. Chevy will discuss how her journey has led her “to inspire and motivate children to achieve their full potential in the fields of science, technology, medicine and engineering.” Building bridges between youth and their future as innovators and entrepreneurs is continuing her journeying of paying it forward as others did for her.

Participants must register by Noon on July 12th to receive details on joining the discussion. The Zoom link will be sent out 24 hours before the event. 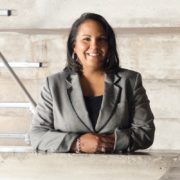 President & CEO of the Museum of Science and Industry

Chevy Humphrey is the seventh president and CEO of the Museum of Science and Industry, Chicago (MSI), one of the largest, most popular and well-known science museums in the world. She joined MSI in January 2021, becoming both the first woman and first Black American to lead this iconic institution. Prior to joining MSI, Humphrey served as President and CEO of Arizona Science Center since 2005, where she was the first Black American to head a science center in the United States.

She is a global leader in the field of informal science education, serving as Chair of the Board of the American Alliance of Museums, the world’s largest Museum alliance. She is a former Chair of the Board of the Association of Science and Technology Centers (ASTC), which serves more than 500 Science Centers in more than 50 countries. Humphrey is the first Black American to hold that post. She was also the first person to receive ASTC’s Award for Service.

The Phoenix Business Journal named Humphrey its Mentor of the Year in 2017, the first time the award was given, as well as one of its Most Admired CEOs. She was named a Visionary Leader by the Women’s National Bas- ketball Association by BBVA Compass and is an ATHENA award recipient from the Greater Phoenix Chamber of Commerce. Additionally, she was selected in the 2001 inaugural class of the Virginia G. Piper Charitable Trust Fellows, the only non-CEO selected at that time.

Humphrey earned an MBA from Northeastern University, an honorary Doctor of Science and Technology degree from the University of Advancing Technology and has attended advanced management courses at The Wharton School at The University of Pennsylvania, Stanford University Graduate School of Business, and Yale University School of Management. She is pursuing her Doctorate in Business Administration at Grand Canyon University. 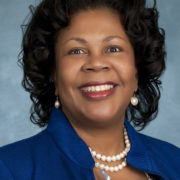 Dr. Ashton, President of Planet Perspective, is a diversity, equity, and inclusion (DEI) strategist and consultant with 30+ years of cross-industry experience. She heads Equity Rising with the mission of social justice. She headed DEI for Medtronic, Darden Restaurants, Harley-Davidson, Novant Health and Argonne National Laboratory. She is the former Chief of Test Development and Validation for the Commonwealth of Massachusetts. She serves on HBS Club of Chicago Advisory Council and is the DEI Industry Lead.

Dr. Ashton, a licensed psychologist, specializes in organizational psychology and developing an inclusive workplace. She provides coaching on how to mitigate unconscious bias in the workplace. She advises Boards on DEI. She created the 360o Inclusion Leadership Profile © TM (360o ILP), the Inclusive Culture Profile© ® (ICP) and the Six Pillars of Diversity and Inclusion TM strategical framework to promote an inclusive workplace.