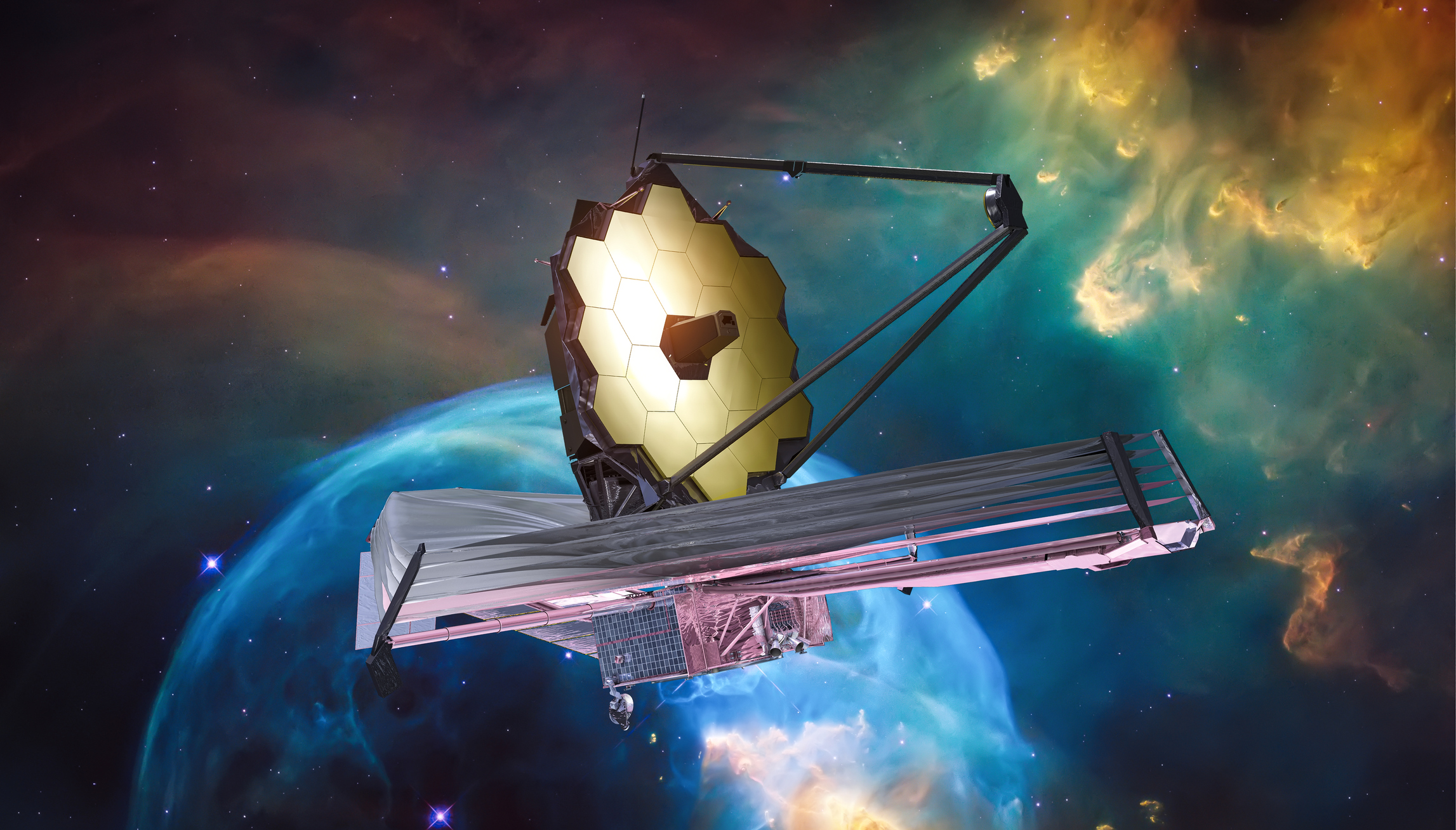 Join NASA’s James Webb Project Manager, Bill Ochs, for a discussion about the most powerful telescope ever built!

Imagine creating one of the most sophisticated instruments ever conceived, building it, and then successfully placing it one million miles from earth. Bill has “been there – done that.”

Click HERE to watch this exciting preview of the James Webb Space Telescope.

Participants must register by NOON on September 27th to receive details on joining the discussion. The Zoom link will be sent out 24 hours before the event. 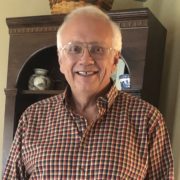 Bill has 40 years of experience in the aerospace industry. He has worked in both private industry and for NASA and is currently the Project Manager for the successful James Webb Space Telescope.

Bill received a B.S. and M.S. in Electrical Engineering from Fairleigh Dickinson University and a Masters in Operations Research from George Washington University. He began his career in 1979 with the Bendix Guidance Systems Division in Teterboro, N.J. as an electronics/software engineer, developing the flight software for the Hubble Space Telescope safing system.

In 1998, Bill became the Project Manager for the Solar Radiation and Climate Experiment (SORCE) which was successfully launched in January of 2003. After SORCE, he was appointed the Project Manager for Landsat 8 and led the project through a controversial period of various mission concepts from Data Buy, flying an instrument on a weather satellite, to the final mission implementation.

In December 2010, Bill was appointed the JWST Project Manager. 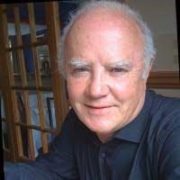