HBSCC – Pay Equity: Does Race or Gender Matter More to your Paycheck? (virtual)

HBSCC – Pay Equity: Does Race or Gender Matter More to your Paycheck? (virtual) 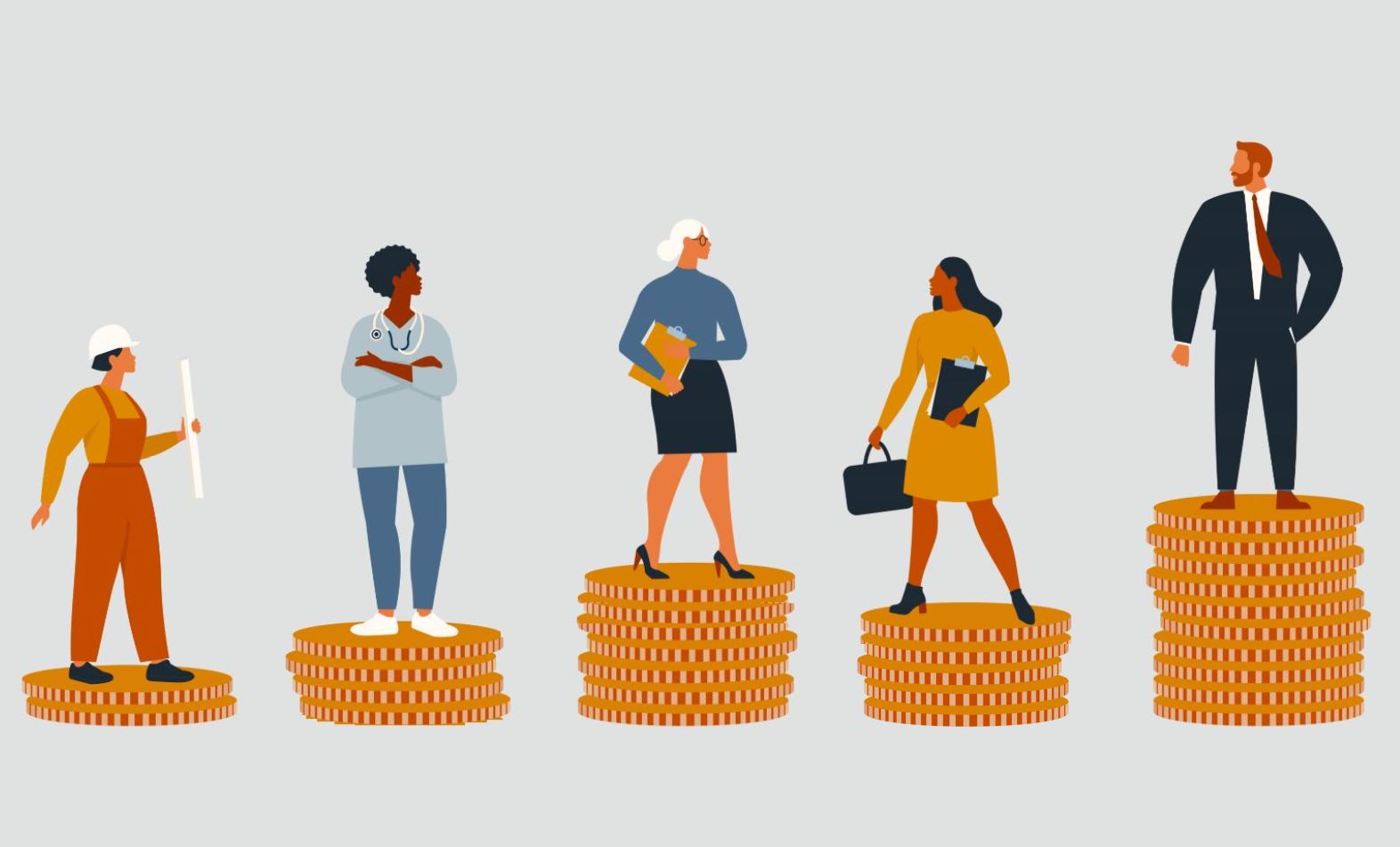 Learn how you as a leader can ensure your employees are receiving equitable pay.

The following are the topics covered during this session:

Participants must register by NOON on June 22nd to receive details on joining the discussion. The Zoom link will be sent out 24 hours before the event. 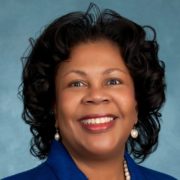 Dr. Ashton is a diversity, equity, and inclusion (DEI) strategist with 30+ years of cross-industry experience. She headed DEI for Medtronic, Darden Restaurants, Harley-Davidson, Novant Health and Argonne National Laboratory. Dr. Ashton advises Boards on DEI. She is the former Chief of Test Development and Validation for the Commonwealth of Massachusetts.
Dr. Ashton, a licensed psychologist, received her doctorate from Harvard University and studied with Dr. Chester ‘Chet’ Pierce, who coined the term “microaggression”. Dr. Ashton was the Chief Psychologist & Learning Officer for Diversity Learning Solutions, Diversity MBA. She heads Equity Rising with the mission of social justice and equity in policing and corporations.

Dr. Ashton specializes in organizational psychology and developing an inclusive workplace. She provides coaching on how to mitigate unconscious bias in the workplace and in talent management. She has published in the Harvard Business Review, Diversity MBA, Diversity Executive, etc. Her Harvard Business Review articles are Does Race or Gender Matter More to Your Paycheck? and What HR Can Do to Fix the Gender Pay Gap. She chaired the peer review board for the Diversity Business Review, a DEI journal written by DEI practitioners for DEI practitioners, Human Resources, and line management.

DiversityInc, the Harvard Business Review, the Financial Times, Diversity MBA, International Labor Organization, Global Summit of Women, The Business Journals, Inc, The Guardian, the Institute for Diversity and Health Equity–American Hospital Association and professional organizations recognize Dr. Ashton as a DEI thought leader. Savoy Magazine named her as one of 2014 Top Influential Women in Corporate America. She has presented at international conferences from Mexico to Australia. 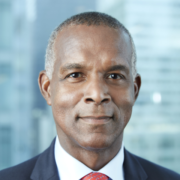 Clarence Otis Jr. served as chief executive officer of Darden Restaurants, Inc. from 2004 to 2014 and as its chairman from 2005 to 2014. An S&P 500 company, Darden is the world’s largest full-service restaurant company with annual revenues that exceed $8 billion and its brands are Olive Garden, LongHorn Steakhouse, Cheddar’s Scratch Kitchen, The Capital Grille, Bahama Breeze, Seasons 52, Eddie V’s and Yard House.

Mr. Otis started at Darden in 1995, joining the company as treasurer, before becoming chief financial officer and then president of Smokey Bones. Prior to Darden, he led the municipal securities group of Chemical Securities (a predecessor of JP Morgan Securities). A member of the New York Bar Association, Mr. Otis began his professional career as a securities attorney in New York City, practicing for four years before entering the financial services industry.

Mr. Otis, who was born in Vicksburg, Mississippi, grew up in the Watts neighborhood of Los Angeles. He is married to Jacqueline Bradley (since 1983) and they have three children, Calvin (born in 1989), Randall (born in 1992) and Allison (born in 1992).