Learning to Lead: The Journey to Leading Yourself, Leading Others, and Leading an Organization – by Former Aetna CEO Ron Williams

Learning to Lead: The Journey to Leading Yourself, Leading Others, and Leading an Organization – by Former Aetna CEO Ron Williams 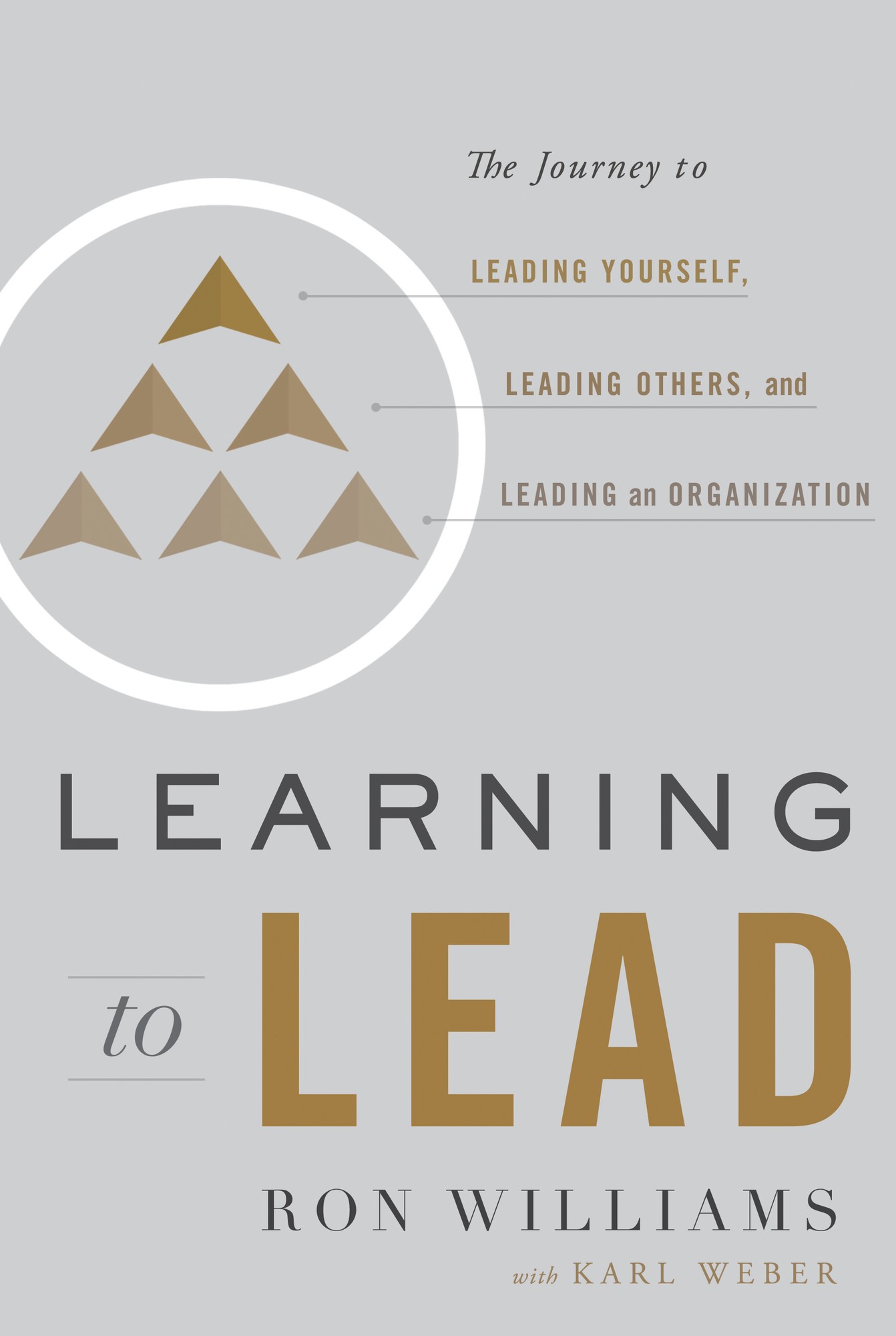 During his remarkable career, Williams traveled from the South Side of Chicago, where he grew up in the 1950s and 1960s, to the pinnacle of corporate success. His advice is aimed at young people launching their careers and details not only developing a personal leadership style but also avoiding professional pitfalls and wasted effort.

Leading in today’s complex society requires courage, tenacity and wisdom of experience. That’s what former Aetna CEO Ron Williams discusses in his new book. “Learning to Lead: The Journey to Leading Yourself, Leading Others and Leading an Organization.” Mr. Williams will describe his experiences, offer advice, answer questions and sign books.

This talk and book signing are co-sponsored by the HBS Club of NY in collaboration with the Harvard Business School African-American Alumni Association. 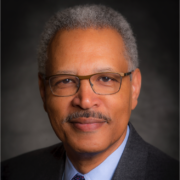 Ron Williams is best known for his tenure as CEO and Chairman at Aetna, where he transformed a $292 million operating loss into $2 billion in annual earnings. He is one of only 16 African Americans to have been a CEO of a Fortune 500 company.

Mr. Williams currently serves as the chairman and CEO of RW2 Enterprises, and as a director for American Express, Boeing, and Johnson & Johnson. He holds an M.S. in management from the Sloan School of Management at the Massachusetts Institute of Technology.

Mr. Williams was appointed and served on President Obama’s President’s Management Advisory Board from 2011 to 2017, where he worked to bring the best of business practices to the management and operation of the federal government. Black Enterprise Magazine has named him Executive of the Year and he appears on networks like CNBC and Bloomberg. 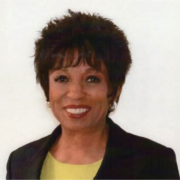 Nancy L. Lane, (PMD 1975) is a member of the Board of Directors and a former president of the Harvard Business School Club of New York.

She and Ron Williams share a connection with Johnson & Johnson. He serves on the company’s Board of Directors and Nancy spent most of her career there. Initially a vice president and member of the (internal) board of an operating company, Nancy later became a vice president of government relations in their New Jersey headquarters. After retiring from J&J, she enrolled in a graduate program on the history of art at Christie’s.

Currently, Nancy serves on the Board of Directors of the Studio Museum in Harlem, the Visiting Committee of Photography at the Metropolitan Museum of Art and was recently elected co-president of the Friends of Education at the Museum of Modern Art, where she is an ex-officio trustee. Her alma mater bestowed upon her its highest honor, the Boston University Distinguished Alumni Award.