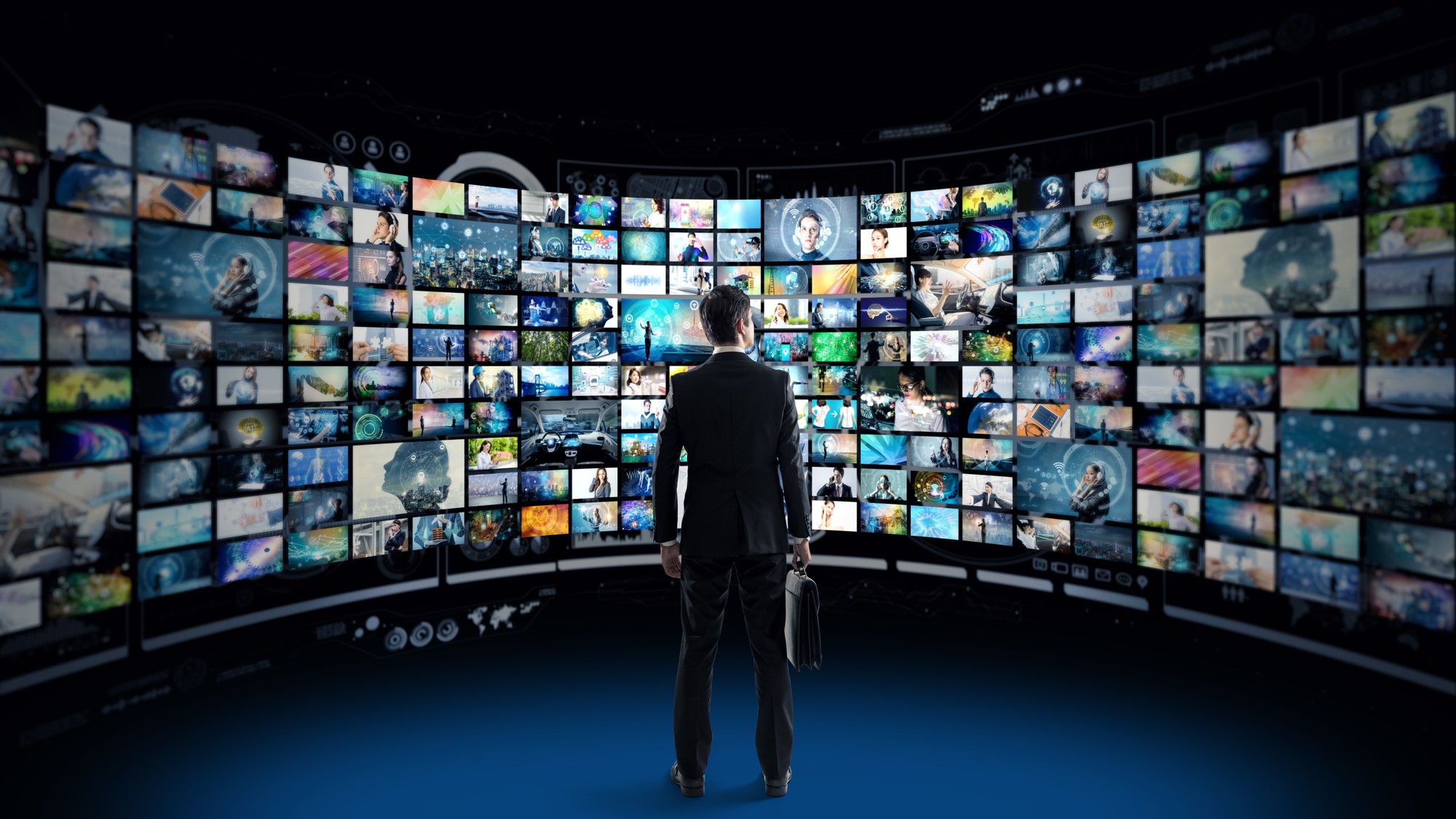 Tom Rutledge, a celebrated cable executive known for his financial and management acumen, will discuss the strategy of the connectivity business and cable’s future in it, and answer questions about his role and the operations of Charter Communications, where he has been head since 2011.

As was the case with its other cable peers, video subscription losses (versus Internet customers) have become a reality as the accompaniment to streaming services direct to the consumer (such as Apple, Netflix and Hulu.)

Rutledge will discuss the strategy of the company and how the strategy can be translated into operational decisions. Some of the specific areas for discussion will be the entertainment technological innovations in video, the “over-the-top” revenue shifts and extreme competitive environment of communications and the future challenges in the communications industries.

Charter [CHTR, NASDAQ] is the second largest cable operator (after Comcast, which is about 2.3x the size of Charter in total revenue) in the United States and one of the largest broadband communications services company providing video, Internet and voice services. The company closed a transaction, absorbing Bright House, TimeWarnerCable and Charter in 2016. Rutledge gives details about the integration of the companies in this transaction, the company’s point of view about how to creative value for the shareholders and his predictions about future entertainment products. Revenue at the end of 2018 was $43.6 billion, with EBITDA at 37%, and operating profits at 12%; about 80% of the revenue comes from residential service. At the end of 2018, the company estimated their customer base to be about 28.1 million residential and small and medium business customers with about 250 million devices are wirelessly connected through the Charter Network. 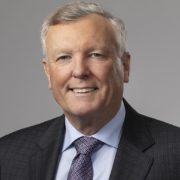 Thomas M. Rutledge is the Chairman and Chief Executive Officer of Charter Communications, the second-largest cable company in the United States, with more than 98,000 employees and 28 million customers across 41 states.

Prior to becoming CEO of Charter in 2012, Mr. Rutledge, a 42-year veteran of the industry, served as Chief Operating Officer of Cablevision Systems. He began his career in 1977 at American Television and Communications (ATC), a predecessor of Time Warner Cable where he served in many different capacities, eventually becoming President of Time Warner Cable.

Mr. Rutledge is a former Chairman of the National Cable and Telecommunications Association (NCTA) and serves on the boards of NCTA, CableLabs and C-SPAN. In 2011, he received NCTA’s Vanguard Award for Distinguished Leadership, the cable industry’s highest honor, and is a member of the Cable Hall of Fame and the Broadcasting and Cable Hall of Fame.

He received a B.A. in economics from California University in California, Pennsylvania in 1977.

Ava Seave is a Principal of Quantum Media, a New York City based consulting firm focused on strategy and marketing for media, information and entertainment companies. At Quantum Media, she leads consulting engagements and provides senior-level management consulting services to many media companies and nonprofit organizations in a broad range of assignments. She founded Quantum Media with four others in 1998. In addition to being a consultant, Seave is an Adjunct Associate Professor at Columbia Business School and Columbia Journalism School, teaching classes about media and entertainment strategy and management; she has written four cases for Columbia CaseWorks, and has co-authored two books about media strategy. Seave graduated from Brown University with an A.B. (Phi Beta Kappa) and Harvard Business School with an M.B.A. She is on the non-profit Boards of the De La Salle Academy and The American Poetry Review.