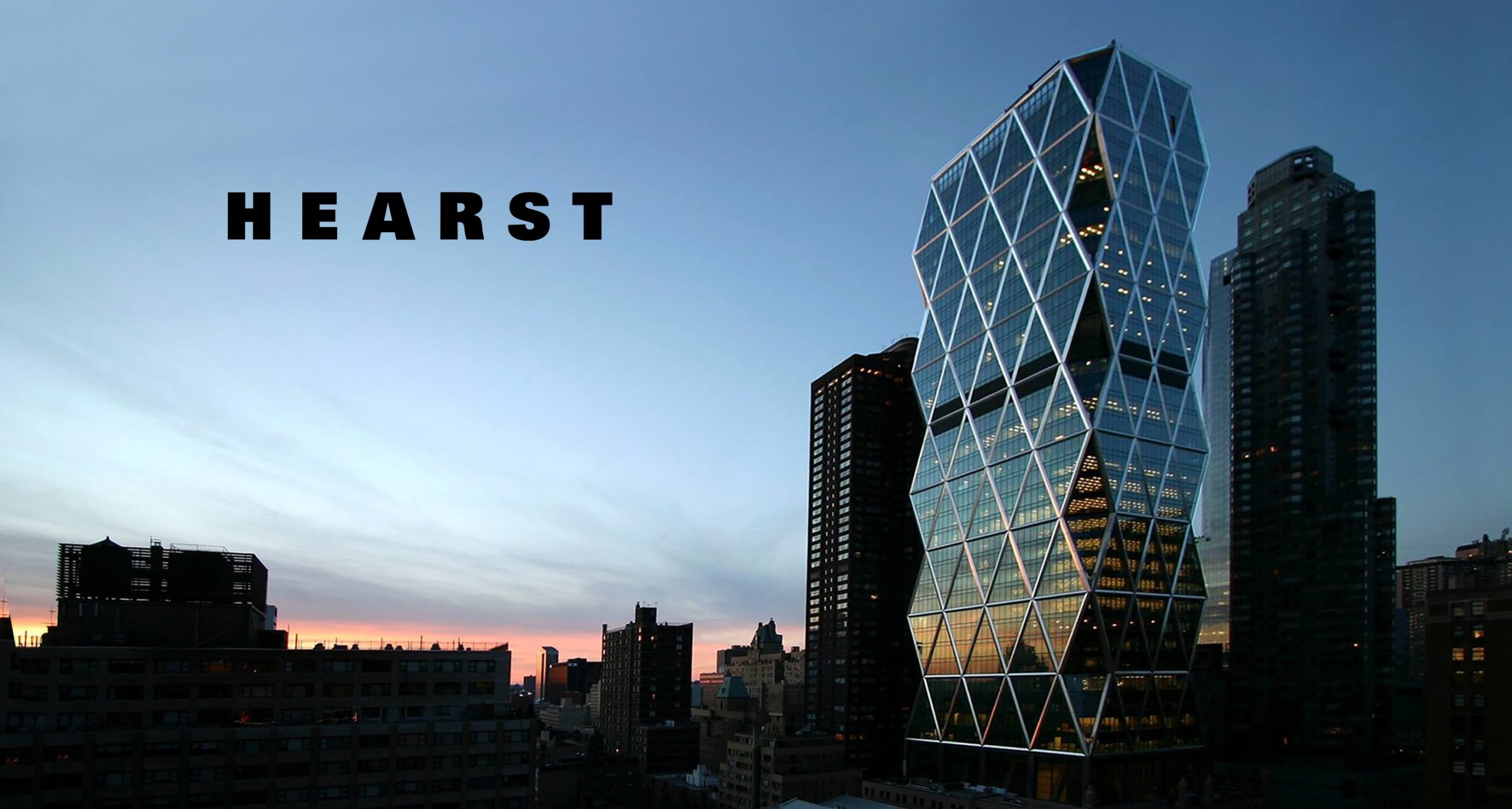 Join us for a captivating discussion with Hearst’s President & CEO, Steven Swartz to discuss opportunities, challenges, disruption in media and critical leadership lessons as a privately-held organization.

Hearst is a leading global, diversified information, services and media company with operations in 40 countries. In a recent Axios article, it highlights that 10 years ago Hearst’s, data and software portfolio represented less than 10% of profits and in 2022 it will be “north of 40%.”

Hearst was founded in 1887 as a newspaper business and has diversified its business to include magazine, radio, TV, and B2B businesses. Today, its major interests include financial services leader Fitch Group; Hearst Health, a group of medical information and services businesses; Hearst Transportation, which includes CAMP Systems International, a major provider of software-as-a-service solutions for managing maintenance of jets and helicopters; ownership in cable television networks such as A&E, HISTORY, Lifetime and ESPN; 33 television stations; 24 daily and 52 weekly newspapers; digital services businesses; and nearly 260 magazines around the world.

Swartz will discuss how the diversification of Hearst has led to its continued success in the face of challenges in the media landscape. He will touch upon the shifts in the media space and how things will continue to shift in the future. Swartz will also talk about the unique challenges and opportunities of leading one of the largest privately held media companies as well as his experience as a journalist and now leader of one of the nation’s largest global, diversified information, services and media companies.

This event is Off The Record. NO PRESS

Participants must register by Noon on November 16th to receive details on joining the discussion. The Zoom link will be sent out 24 hours before the event. 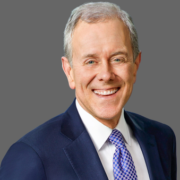 Steven R. Swartz became president and chief executive officer of Hearst, one of the nation’s largest global, diversified information, services and media companies, on June 1, 2013, having worked for the company for more than 20 years and served as its chief operating officer since 2011.

He was president of Hearst Newspapers from 2009 to 2011 and executive vice president from 2001 to 2008. From 1995 to 2000, Swartz was president and chief executive of _SmartMoney_, a magazine venture launched by Hearst and _The Wall Street Journal _in 1991 with Swartz as founding editor. Under his leadership, _SmartMoney_ magazine won two National Magazine Awards and was _Advertising Age’s_ Magazine of the Year.

Swartz began his career in 1984 as a reporter with The Wall Street Journal after graduating from Harvard. He served as an editor on the Journal’s Page One staff from 1989 to 1991. 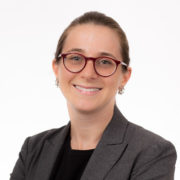 Rebecca Binder is President of RFBinder. She oversees strategic planning, expansion of products and services to meet emerging client needs, new business development, talent and culture development, operational efficiency, and strategic communications consulting. Over the course of her career, she has worked with Fortune 500 companies, government agencies, international organizations, non-profits, and start-ups.

Most recently, Rebecca worked at Innosight, a growth strategy consulting firm, where she advised C-suite executives on developing long-term transformational growth strategies in the face of disruption. Prior to Innosight, Rebecca worked with the global management consulting firm, Booz Allen Hamilton, where she led cross-functional teams in the federal practice, advising her clients on strategic planning, process improvement, risk management, data quality, and performance monitoring. Rebecca began her career at The Corporate Executive Board, where she investigated, analyzed, and reported implementable solutions to key issues faced by finance and strategy executives.

Rebecca received her MBA from Harvard Business School and her BA with honors in International Relations from Brown University.