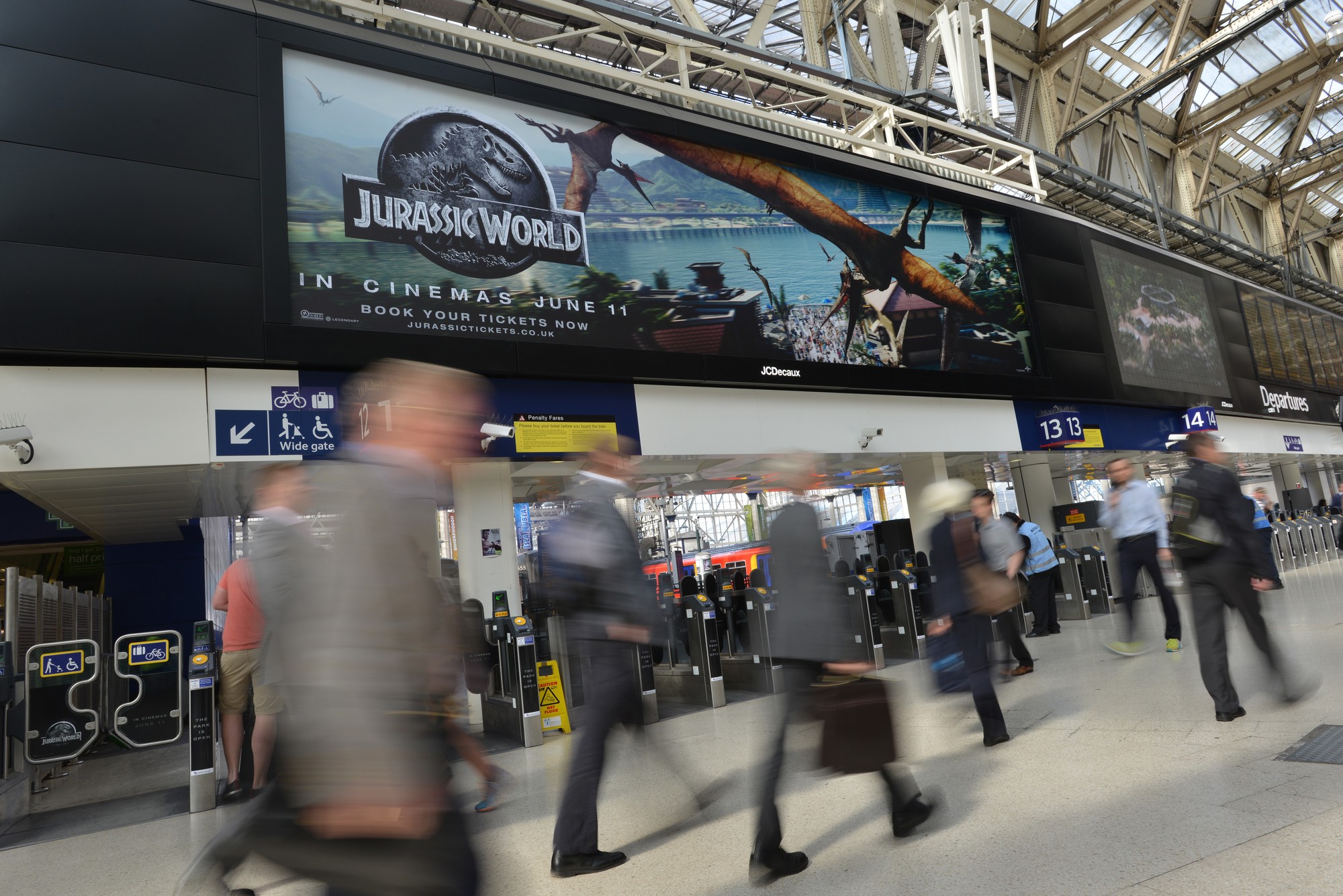 Jean-François Decaux will discuss the strategy and operations of the largest and innovative out-of-home international giant, and how the company puts sustainability into the financial and cultural mix.

JC Decaux, founded in 1964 by the Co-CEO’s father, is a €3.619 billion international company focused exclusively on outdoor advertising, in three areas of business: street furniture, transport advertising and billboard advertising. They operate in more than 4,000 cities within 80 countries.

Jean-François Decaux will discuss the strategy of the company and the operations that are manifest from this strategy, characterized previously by the speaker as “Phygital” which is Physical + Digital. Some of the specific areas for discussion are JC Decaux’s technological innovations, what works as scale within a local and national strategy, organic vs. acquisition growth and the bundling vs. unbundling of products. A recent HBS case was written about the company and the speaker.

Media Guru events are well-known for their “no speeches, no Power Point” promise: Just terrific one-on-one conversation with a fascinating personality making news in the media business, followed by Q+A.

FOR SECURITY REASONS, NO WALK-INS ARE PERMITTED AT THIS VENUE – ALL UNREGISTERED PERSONS WILL BE TURNED AWAY 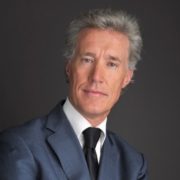 Jean-François Decaux, eldest son of company founder, Jean-Claude Decaux, joined the Group in 1982, moving to Germany to create and develop the German subsidiary, followed by a re-location to London in 1990 to develop JCDecaux in the UK and subsequently in Northern, Central and Eastern Europe, primarily through organic growth. In more recent years, Mr. Decaux has expanded the Group’s interests globally, establishing operations in the United States, Canada, Australia, Russia and Central Asia.

Following the acquisition of Havas Communication’s out-of-home media division in 1999, Mr. Decaux led the move to take JCDecaux public on Euronext in 2001, paving the way for it to become the largest Out-of-Home media group in the world with 2018 revenues of € 3,619 million.

As Chairman of the Executive Board (the position of Chairman rotates between brothers Jean-Charles Decaux and Jean-François Decaux on a yearly basis) and Co-CEO of JCDecaux SA, Mr. Decaux also takes an active role in the creation of new street furniture designs in collaboration with some of the world’s leading architects and designers and also in the creation of services like the self-service bicycle program, which has become a huge success in 70 cities with over 500 million bike rentals.

Mr. Decaux serves on the Board of various companies affiliated to the JCDecaux Group and joined the Harvard Business School European Advisory Board in 2009. 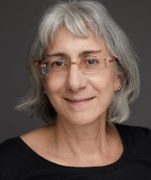 Ava Seave (MBA ’82) is a Principal of Quantum Media, a New York City based consulting firm focused on strategy and marketing for media, information and entertainment companies. At Quantum Media, she leads consulting engagements and provides senior-level management consulting services to many media companies and nonprofit organizations in a broad range of assignments. She founded Quantum Media with four others in 1998. In addition to being a consultant, Seave is an Adjunct Associate Professor at Columbia Business School and Columbia Journalism School, teaching classes about media and entertainment strategy and management; she has written four cases for Columbia CaseWorks, and has co-authored two books about media strategy. Seave graduated from Brown University with an A.B. (Phi Beta Kappa) and Harvard Business School with an M.B.A. She is on the non-profit Boards of the De La Salle Academy and The American Poetry Review.